Belén Gar­i­jo is get­ting a big pro­mo­tion to the top job at Mer­ck KGaA, tak­ing over from Ste­fan Os­chmann as chair of the ex­ec­u­tive board and CEO start­ing next May.

Join­ing Glax­o­SmithK­line’s Em­ma Walm­s­ley in the tiny club of women run­ning a top 20 glob­al phar­ma, she will be flanked by two sea­soned bio­phar­ma vets who are join­ing the man­age­ment ranks. 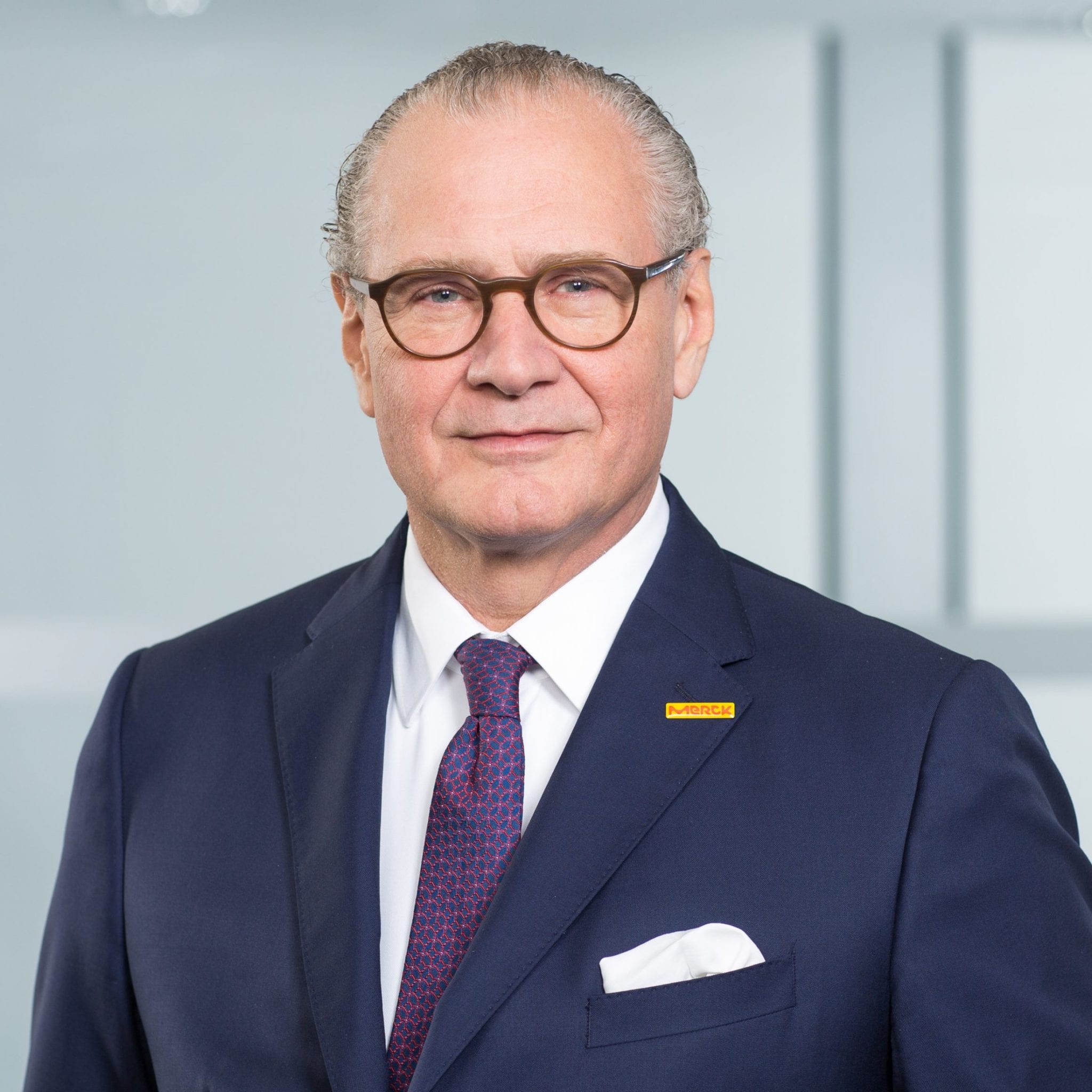 Her time at the com­pa­ny co­in­cid­ed al­most per­fect­ly with Os­chmann’s, work­ing hand in hand with him as vice chair of the ex­ec­u­tive board.

“He has es­pe­cial­ly dri­ven the com­pa­ny’s turn to dig­i­tal in­no­va­tions and busi­ness mod­els for­ward,” Bail­lou said in a state­ment. 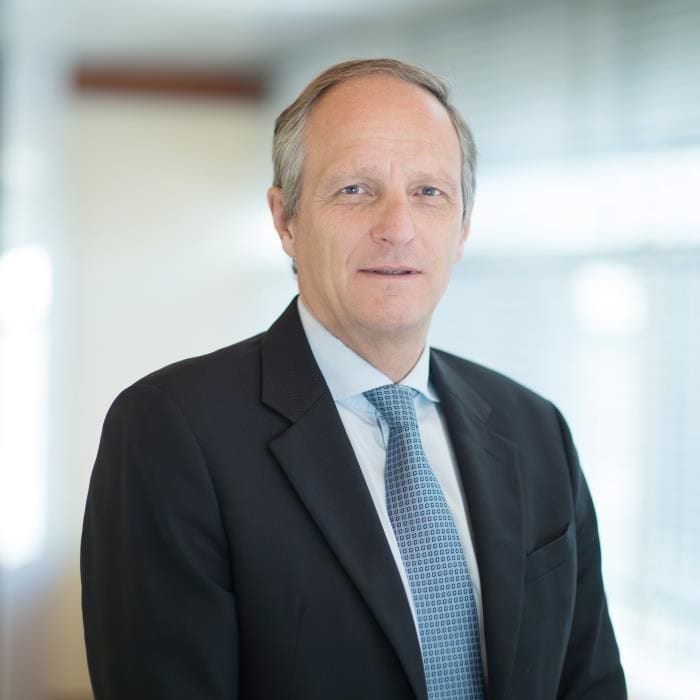 His coun­ter­part on the life sci­ence busi­ness sec­tor will be Matthias Heinzel, who’s com­ing on board in April af­ter wrap­ping a 17-year ca­reer at DuPont, where he’s most re­cent­ly pres­i­dent nu­tri­tion & bio­sciences. Chris­t­ian Ross, the head of in­te­grat­ed sup­ply chain op­er­a­tions, will con­tin­ue act­ing as the in­ter­im chief un­til then.

Kai Beck­mann, CEO of Mer­ck’s third busi­ness pil­lar of per­for­mance ma­te­ri­als, and CFO Mar­cus Kuh­n­ert, will make up the rest of the ex­ec­u­tive board in May.