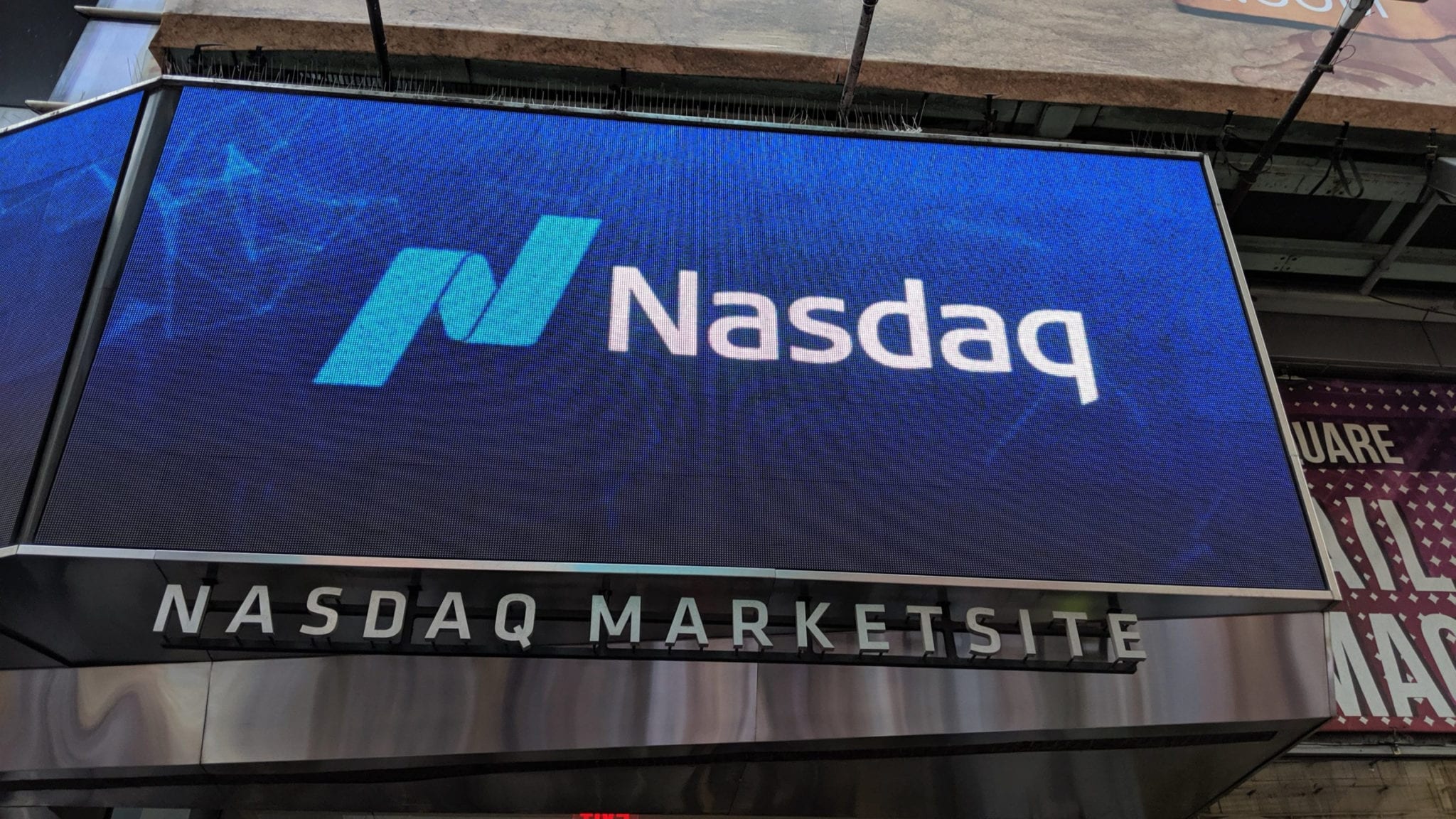 Fu­eled by a suc­cess­ful Phase I tri­al treat­ing chron­ic cough and lured by the promise of tak­ing their lead drug to oth­er ap­pli­ca­tions, Mon­tre­al-based Bel­lus Health is look­ing to make its de­but on Nas­daq with a $60 mil­lion IPO.

The pub­lic of­fer­ing could be a ma­jor boon to the small Cana­di­an com­pa­ny as it looks to out­pace phar­ma gi­ant Mer­ck in the race to bring a P2X3-block­ing drug to mar­ket. Block­ing the P2X3 re­cep­tor is a close­ly stud­ied method for re­duc­ing dis­or­ders around hy­per­sen­si­tiv­i­ty, in­clud­ing most promi­nent­ly chron­ic cough.

Mer­ck has al­ready brought their ver­sion — gefapix­ant, or MK-7264 — to Phase III tri­als for chron­ic cough treat­ment, with high hopes in cre­at­ing a ma­jor new fran­chise pro­gram. But Bel­lus points out in the S-1 fil­ing that in their Phase I tri­al for BLU-5937 they were able to pro­duce pos­i­tive re­sults with­out the taste-al­ter­ing side ef­fects that have marred Mer­ck’s tri­als. In Mer­ck’s lat­est tri­al, over 70% of pa­tients who re­ceived 50 mg ex­pe­ri­enced taste loss or al­ter­ation, com­pared to 5% of pa­tients in Bel­lus’s. In Ju­ly, Bel­lus be­gan its Phase II tri­al for chron­ic cough, which af­fects 26 mil­lion Amer­i­cans.

Orig­i­nal­ly called Neu­rochem, the com­pa­ny was forced to re­struc­ture in 2008 af­ter their bid to launch their Alzheimer’s drug failed in a large clin­i­cal study. They changed their name and be­gan fo­cus­ing on or­phan drugs, al­though ALZ-801 was
li­censed by Alzheon in 2013.