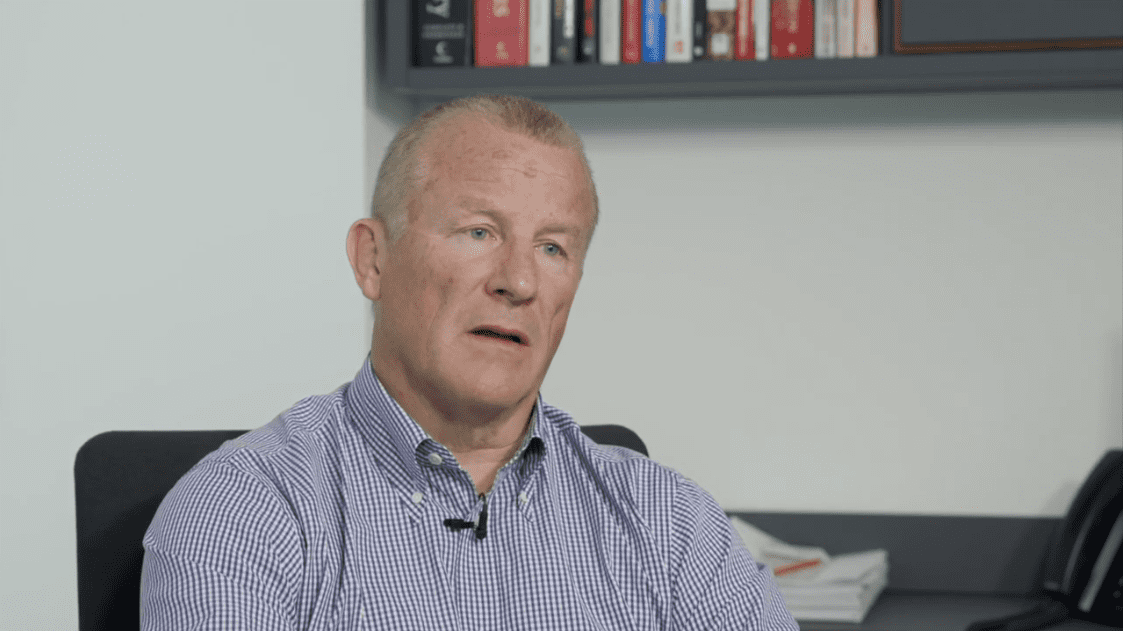 Temasek will take a mi­nor­i­ty stake in a deal that val­ues Lon­don-based Benev­o­len­tAI at $1 bil­lion, the Sun­day Times re­port­ed. A $115 mil­lion fi­nanc­ing round last April — ded­i­cat­ed in part to scal­ing its drug de­vel­op­ment work — had donned a pre-mon­ey val­u­a­tion of $2 bil­lion.

The com­pa­ny has de­clined to com­ment. 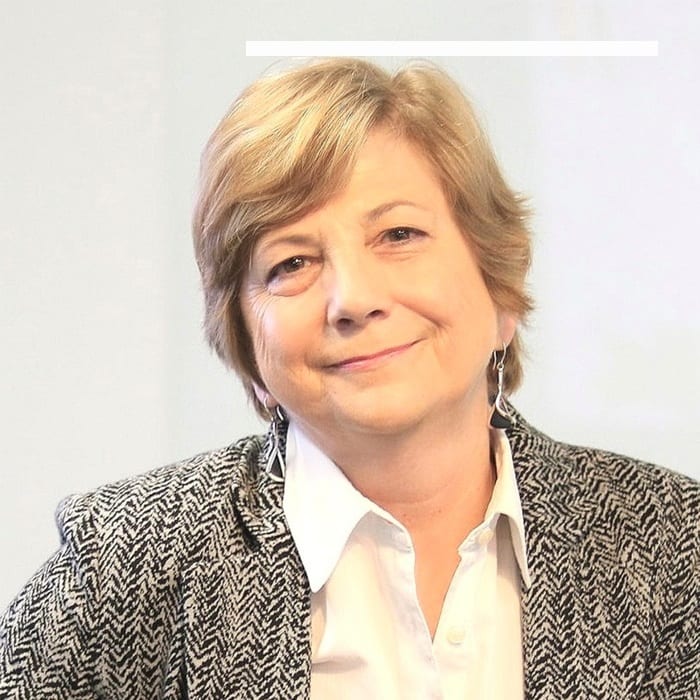 “Re­al­ly im­pres­sive AI might pre­dict path­ways or con­nec­tions that haven’t been con­firmed by ex­per­i­ment, but look as if they should ex­ist,” he wrote af­ter Benev­o­len­tAI an­nounced its fi­nanc­ing. “But AI as it stands is (at best) just go­ing to sift through and re­arrange knowl­edge that we al­ready have, not give us more of it, and I just don’t think we have enough on hand to ‘de­ci­pher the mol­e­c­u­lar process of dis­ease’.”