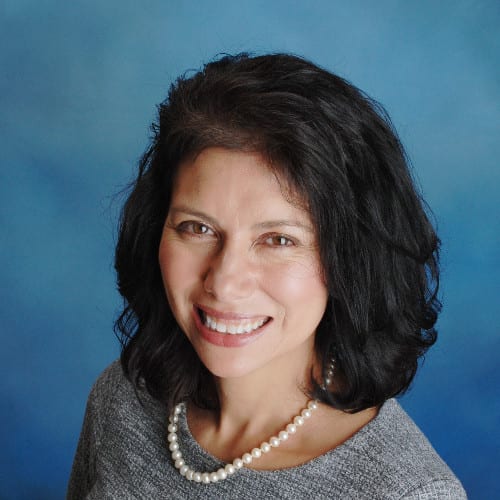 “As Bi­cy­cle ex­pands its pipeline and our pro­grams ma­ture, it is crit­i­cal that we de­liv­er an ef­fec­tive clin­i­cal strat­e­gy, and these two new clin­i­cal team mem­bers are an in­te­gral part of our strat­e­gy,” said Kevin Lee, CEO of Bi­cy­cle Ther­a­peu­tics. “Lisa and Ter­ry have ex­cep­tion­al track records as se­nior lead­ers nav­i­gat­ing pro­grams through the clin­ic. I am very pleased to wel­come them both to the Bi­cy­cle team.” 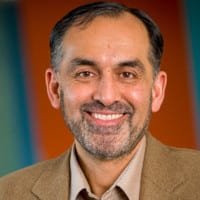 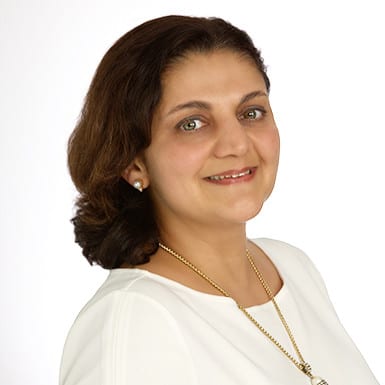 → In­ter­sect ENT CEO Lisa Earn­hardt an­nounced Mon­day that she will be step­ping down from her role on June 5, 2019. In the mean­time, Kier­an Gal­lahue, cur­rent­ly the com­pa­ny’s lead di­rec­tor, will step up as the in­ter­im CEO — ef­fec­tive June 5, 2019 — and has been ap­point­ed ex­ec­u­tive chair­man of the board of di­rec­tors — ef­fec­tive May 7, 2019. De­spite step­ping down, Ms. Earn­hardt will re­main a mem­ber of the In­ter­sect ENT board. The com­pa­ny said that its board has ini­ti­at­ed a search process to iden­ti­fy a per­ma­nent CEO and has en­gaged a lead­ing ex­ec­u­tive search firm to as­sist with this process. 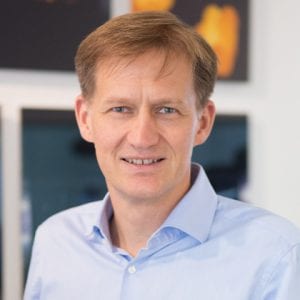 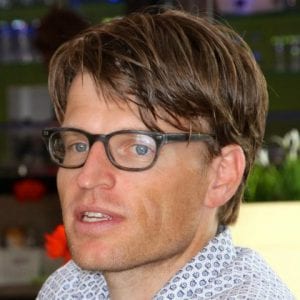 The com­pa­ny said that it in­tends to start a Phase IIa clin­i­cal study for its lead can­di­date AP-325 in chron­ic neu­ro­path­ic pain. “We are ex­cit­ed to ini­ti­ate the next de­vel­op­ment stage of AP-325 with the goal to show its proof-of-con­cept in pa­tients, soon” said Dr. Koop­mans. “We plan to have the first pa­tient in­clud­ed in the fourth quar­ter of this year and ex­pect first re­sults in 2020.”

→ On Thurs­day Bruce Horowitz was ap­point­ed as COO at Provec­tus. The com­pa­ny said that Mr. Horowitz pre­vi­ous­ly served as its chief op­er­a­tions con­sul­tant since 2017 and has al­so served as a mem­ber of the com­pa­ny’s board of di­rec­tors since 2017. 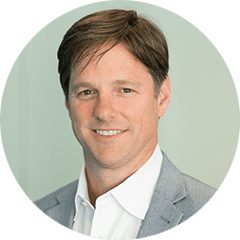 → On Tues­day, Boston-based Kyn Ther­a­peu­tics an­nounced the ap­point­ment of Jef­frey Ecsedy as CSO and Ja­son Sager as CMO. Both in­di­vid­u­als have been with Kyn since 2017. Ecsedy pre­vi­ous­ly worked at Take­da Phar­ma­ceu­ti­cals as part of their on­col­o­gy R&D lead­er­ship and Sager pre­vi­ous­ly held po­si­tions as med­ical di­rec­tor at No­var­tis and Genen­tech and se­nior med­ical di­rec­tor at Sanofi. 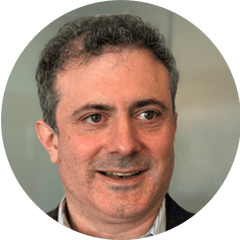 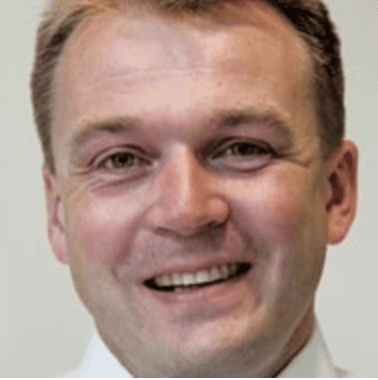 will take on the role of CEO of Med­ica and join its board of di­rec­tors. John Gra­ham will re­main as CEO un­til that time. Quin comes to Med­ica from Syn­lab, where he is cur­rent­ly head of Cen­tral and East­ern Eu­rope, Mid­dle East and Africa. Pre­vi­ous­ly he was Syn­lab’s group CCO and chief ex­ec­u­tive of its UK op­er­a­tions.