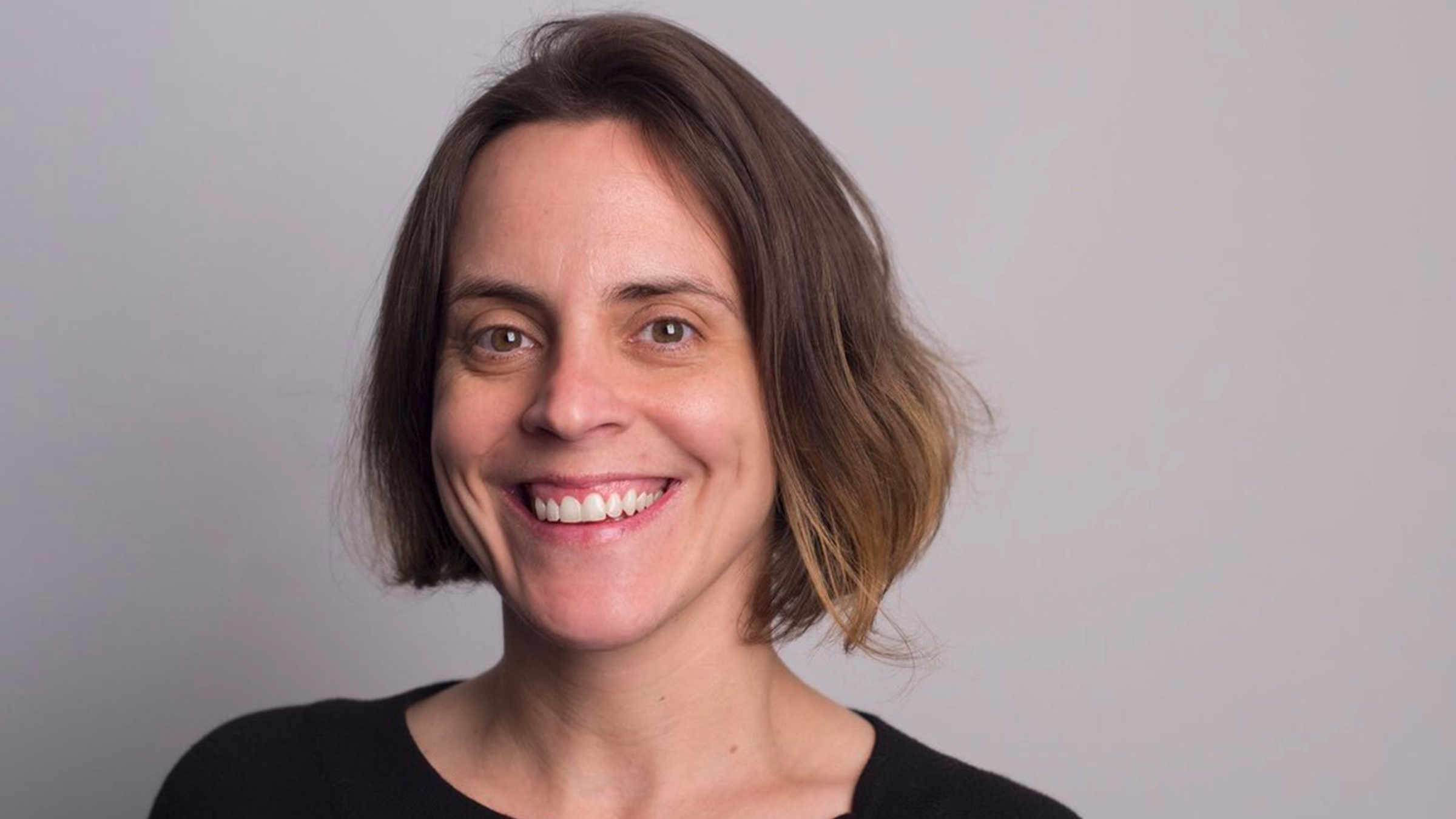 We­grzyn is a prac­ti­cal choice as she’s spent time in in­dus­try and at both of the in­sti­tu­tions that in­spired the cre­ation of ARPA-H – the De­fense Ad­vanced Re­search Pro­jects Agency (DARPA) and In­tel­li­gence Ad­vanced Re­search Pro­jects Ac­tiv­i­ty. At DARPA, she re­ceived a ser­vice medal for her work, and pri­or to that, We­grzyn spent sev­en years at Booz Allen Hamil­ton as a tech­ni­cal and strat­e­gy ad­vi­sor to DARPA, and al­most five years as an ad­vi­sor to the Nu­clear Threat Ini­tia­tive.

De­tails of what ex­act­ly ARPA-H will fo­cus on ini­tial­ly have been few and far be­tween, but ac­cord­ing to the Con­gres­sion­al Re­search Ser­vice, the agency will work on tech­nolo­gies “that could have ap­pli­ca­tions across a wide range of dis­eases, rather than fo­cus on spe­cif­ic dis­eases,” and avoid ar­eas that are al­ready well-fund­ed by NIH or the pri­vate sec­tor.

A month ear­li­er, Sec­re­tary Xavier Be­cer­ra for­mal­ly an­nounced the es­tab­lish­ment of ARPA-H as an in­de­pen­dent en­ti­ty with­in the NIH, as HHS had pre­vi­ous­ly stip­u­lat­ed that “NIH may not sub­ject ARPA-H to NIH poli­cies.”

Lat­er to­day, on the 6oth an­niver­sary of Pres­i­dent John F. Kennedy’s Moon­shot speech, We­grzyn will join Biden at the John F. Kennedy Pres­i­den­tial Li­brary in Boston as he dis­cuss­es his vi­sion for “end­ing can­cer as we know it.”