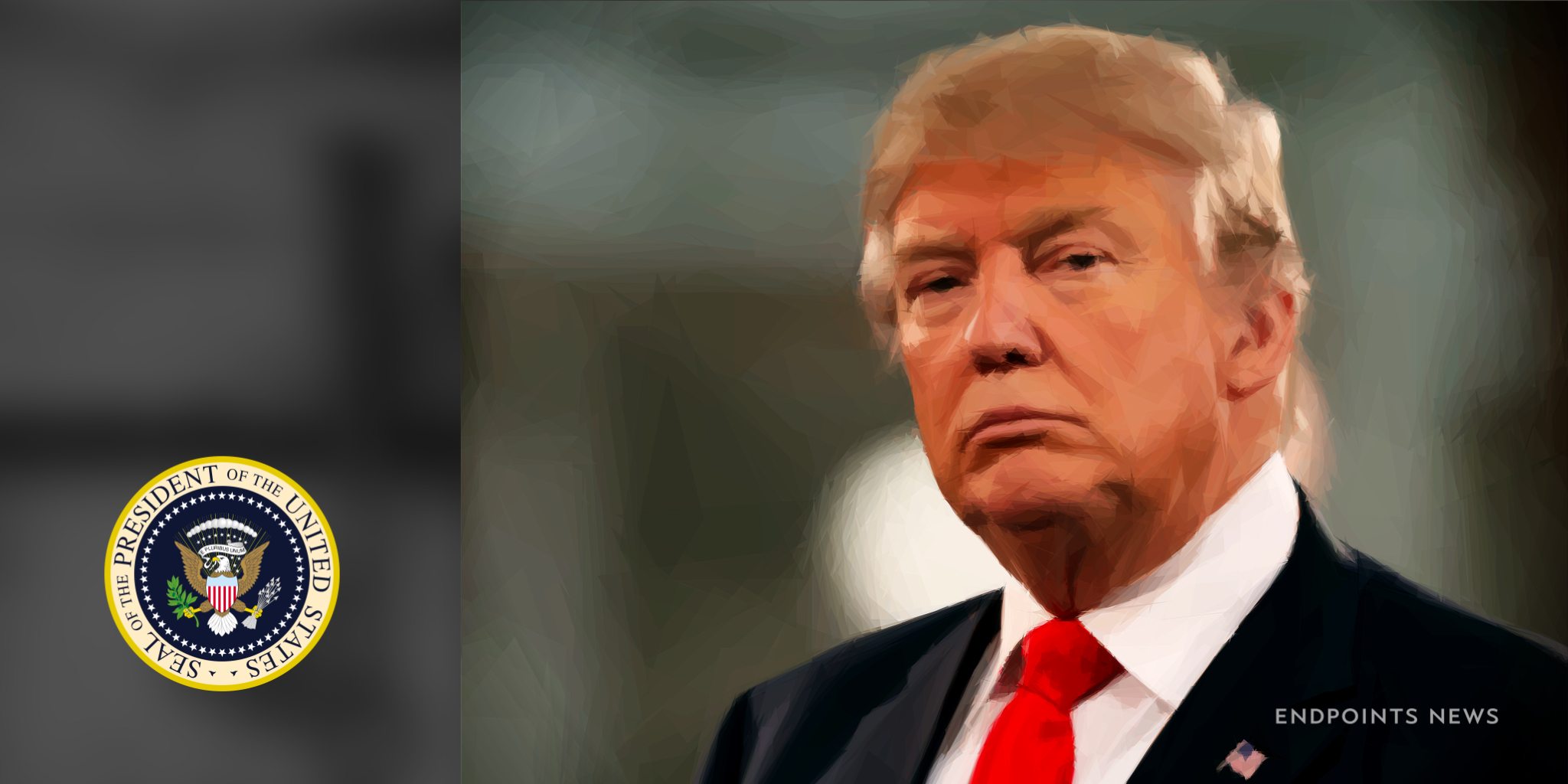 Am­gen CEO Bob Brad­way has nev­er been re­luc­tant to bring out the ax and chop staff.

On Tues­day, though, Brad­way be­came a job cre­ator.

“We’ll be adding 1600 jobs at Am­gen this year,” he told Pres­i­dent Don­ald Trump, min­utes af­ter the pres­i­dent had fin­ished a ha­rangue about the new Amer­i­can jobs he ex­pect­ed in ex­change for re­duced reg­u­la­tions.

“This in­cludes both work­ers who will bring new skills to Am­gen, as well as those re­quired to ad­dress at­tri­tion and oth­er needs,” spokesper­son Kris­ten Davis told the Los An­ge­les Times. “We look for­ward to work­ing col­lab­o­ra­tive­ly with the new ad­min­is­tra­tion.”

Sev­er­al Big Phar­ma chiefs joined Brad­way for the ses­sion with Trump. And in most cas­es, they rep­re­sent glob­al com­pa­nies that have been bend­ing over back­wards to rein in R&D costs and hold the line on spend­ing, par­tic­u­lar­ly in the US. In a cou­ple of cas­es, you’ll find some heavy job loss­es glob­al­ly, with ma­jor cuts di­rect­ed at US work­forces. 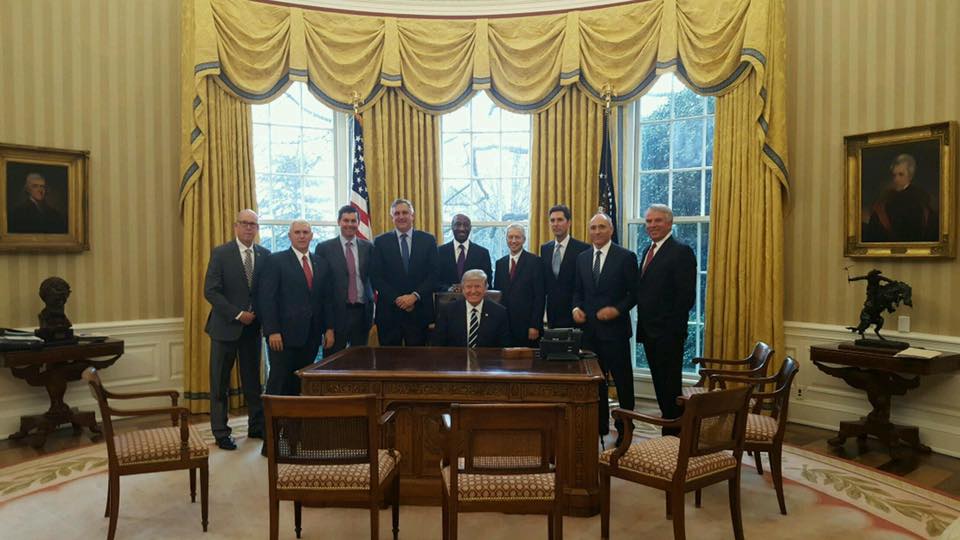 Ken Fra­zier, CEO of Mer­ck was al­so en­thu­si­as­tic about hir­ing in his sit-down with Trump, some­thing that hasn’t been the case for the past five years, as the com­pa­ny re­struc­tured and axed thou­sands of staffers, in­clud­ing job cuts for a top-to-bot­tom R&D over­haul.

“We’re look­ing at ways to ex­pand,” Joe Jimenez, CEO of No­var­tis, told Trump. “One of the things that can help us is a low­er tax rate.”

No­var­tis is well known as a glob­al play­er that doesn’t leave a stone un­turned when it comes to find­ing new ef­fi­cien­cies. That cost-cut­ting spir­it drove an R&D over­haul last year, and new pro­grams aimed at do­ing every­thing the Swiss com­pa­ny can do to hold the line on costs. That ap­proach has had a big im­pact on em­ploy­ment.

“We’re hir­ing man­u­fac­tur­ing jobs as I speak,” said Eli Lil­ly CEO Dave Ricks. “Some of the poli­cies you’ve sug­gest­ed — tax, dereg­u­la­tion — those are things that could re­al­ly al­low us to ex­pand op­er­a­tions.”

None of this is new. The ba­sic trend over the past decade in Big Phar­ma has been to shrink the base or guard against any big run-up in em­ploy­ment. CEOs like Brad­way and Fra­zier en­joyed a pos­i­tive re­ac­tion on Wall Street as they cut costs. Now, the new po­lit­i­cal sea­son calls for talk­ing about cre­at­ing jobs and push­ing Con­gress for tax cuts — which they want bad­ly — and dereg­u­la­tion, which has not been a ma­jor is­sue at all.

None of the CEOs who turned up for Tues­day’s pow­wow with the pres­i­dent, though, was of any mind to re­mind the com­man­der in chief of any mar­ket re­al­i­ties. 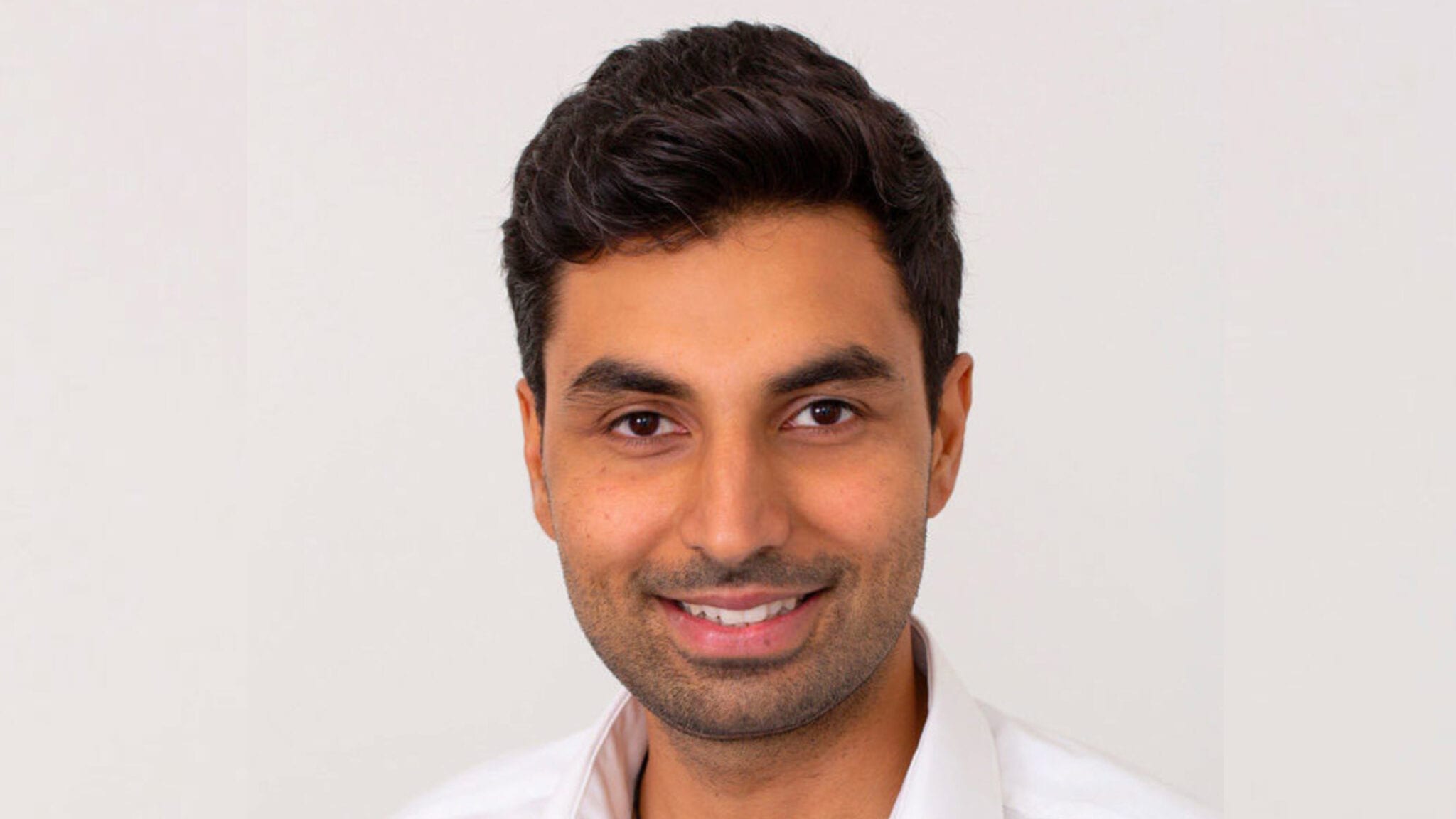