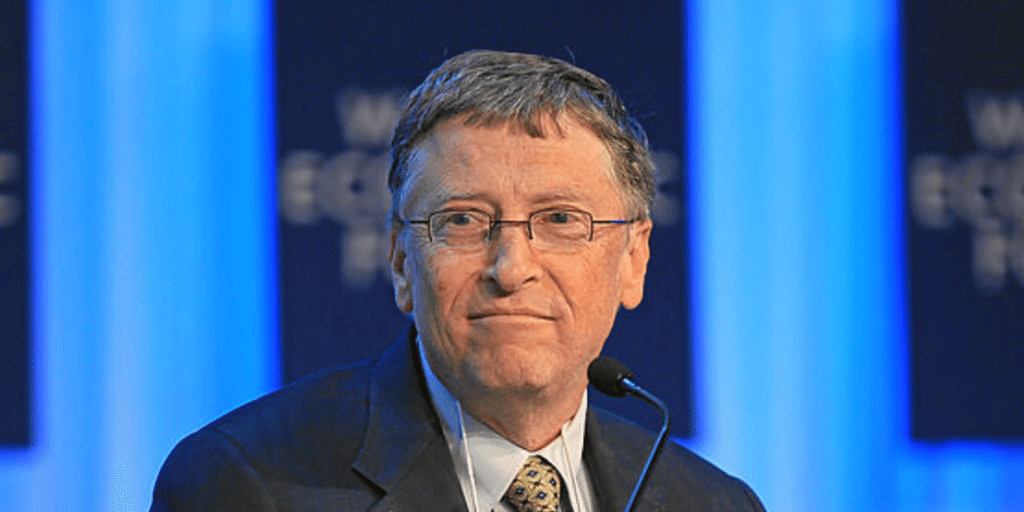 The soft­ware bil­lion­aire is in­vest­ing $50 mil­lion of his own mon­ey — not from the Gates Foun­da­tion — in­to the in­dus­try/gov­ern­ment backed De­men­tia Dis­cov­ery Fund, which set out a cou­ple of years ago to back some trans­la­tion­al work on new ap­proach­es to the dis­ease. And he tells Reuters that he’s ear­marked $50 mil­lion more to back new com­pa­nies on his own that have the po­ten­tial to tack­le some fresh ap­proach­es to a dis­ease that has de­feat­ed vir­tu­al­ly every­thing thrown at it in the last 15 years.

Most of the big Phase II­Is have looked to elim­i­nate two pos­si­ble caus­es of Alzheimer’s — amy­loid be­ta and tau — in a crude at­tempt to bend the curve of the dis­ease. But all the piv­otal work by Eli Lil­ly, J&J, Mer­ck and oth­ers has failed bad­ly over the years.

Gates wants to go in some new di­rec­tions.

In an in-depth blog post dis­cussing his in­vest­ment in the fund, which is man­aged by SV Life Sci­ences, Gates out­lined his own 5-part strat­e­gy to tak­ing a fresh ap­proach. His thoughts:

“My back­ground at Mi­crosoft and my (Gates) Foun­da­tion back­ground say to me that a da­ta-dri­ven con­tri­bu­tion might be an area where I can help add some val­ue,” he told Reuters.

Gates is in it for the long haul. He ex­pects it could quite like­ly be a decade or more be­fore some­thing sub­stan­tial comes out of this all. And as a re­sult it makes more sense to in­vest his own mon­ey rather than the foun­da­tion’s. He notes:

I’m mak­ing this in­vest­ment on my own, not through the foun­da­tion. The first Alzheimer’s treat­ments might not come to fruition for an­oth­er decade or more, and they will be very ex­pen­sive at first. Once that day comes, our foun­da­tion might look at how we can ex­pand ac­cess in poor coun­tries.

Bill Gates has one of those leg­endary tech rep­u­ta­tions all biotechs love to be as­so­ci­at­ed with. And Gates-backed biotechs have that ex­tra lus­ter that opens doors, rais­es cash and gets the at­ten­tion of the ma­jor play­ers. The Alzheimer’s R&D groups he will back over the com­ing years have a lot more to gain than his mon­ey.