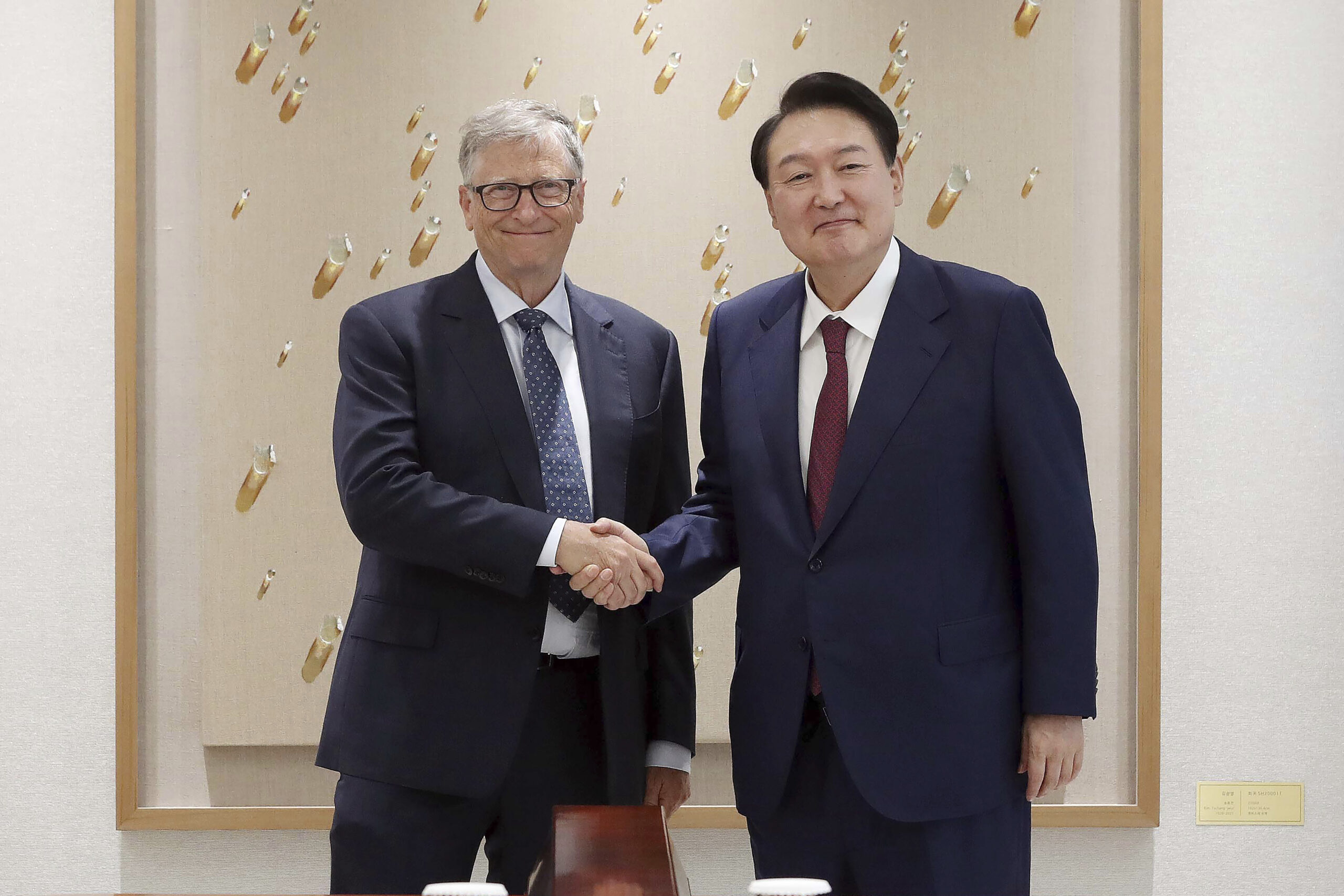 The Bill & Melin­da Gates Foun­da­tion and South Ko­rea have pledged to col­lab­o­rate on projects such as a glob­al health re­search fund, and work with oth­er health or­ga­ni­za­tions like CEPI to ad­dress dis­par­i­ties and ad­vance pro­grams in in­fec­tious dis­eases, Reuters and the As­so­ci­at­ed Press re­port­ed.

“I am con­fi­dent that with these steps we can con­tin­ue to rad­i­cal­ly im­prove glob­al health, to cut the num­ber of chil­dren dy­ing in half again, to erad­i­cate dis­eases like po­lio, measles and malar­ia, and im­prove the lives of all hu­mans,” Gates said in a speech to South Ko­re­an law­mak­ers, per the AP.

The Gates foun­da­tion has struck a se­ries of re­cent deals aim­ing to curb in­fec­tious dis­eases, in­clud­ing a $90 mil­lion fund­ing round with the No­vo Nordisk Foun­da­tion and Open Phil­an­thropy back in March to sup­port a new ini­tia­tive called Pan­dem­ic An­tivi­ral Dis­cov­ery (PAD). The foun­da­tion al­so ex­pand­ed its part­ner­ship with Vir Biotech­nol­o­gy back in Jan­u­ary for its T-cell vac­cine pro­gram.