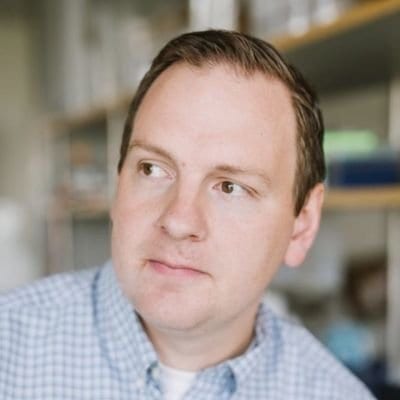 Billing it­self as the first AI biotech with pro­grams in the clin­ic, Salt Lake City-based Re­cur­sion now has a $121 mil­lion bankroll to start gath­er­ing hu­man da­ta to see if it’s on the right track.

“We’re try­ing to build this dis­cov­ery en­gine,” Re­cur­sion CEO Chris Gib­son tells me ahead of the C round news. “We now have the first two pro­grams in the clin­ic.” And that, he adds, qual­i­fies as a first for any AI es­tab­lish­ment “that ac­tu­al­ly have some­thing in the clin­ic.”

While a buzzy AI field is billed by many as the next big tech wave bound to in­flu­ence the iden­ti­fi­ca­tion and de­vel­op­ment of new drugs, tap­ping in­to a grow­ing moun­tain of da­ta to find clues on where and how to look for new drugs, Re­cur­sion’s two lead pro­grams fit more in line with long-es­tab­lished drug de­vel­op­ment norms. 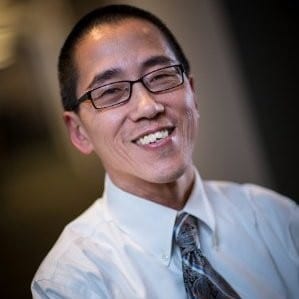 Gib­son read­i­ly con­cedes that one of his 2 clin­i­cal stage drugs, REC-994 for cere­bral cav­ernous mal­for­ma­tion, came out of the lab of co-founder Dean Li, now head of trans­la­tion­al re­search at Mer­ck. REC-2282 for neu­rofi­bro­mato­sis type 2 was in-li­censed from Ohio State some months ago, af­ter a failed Arno sim­ply hand­ed it back to the uni­ver­si­ty fol­low­ing their de­ci­sion to liq­ui­date. It’s not hard to find the drug via Google, and the ear­li­er work done in neu­rofi­bro­mato­sis in 2011.

That may not be a clas­sic AI/ma­chine learn­ing play, says Gib­son, but it does re­flect the com­pa­ny’s abil­i­ty when it comes to what he calls “da­ta ar­bi­trage.”

“Most of the in­dus­try has thought of AI dis­cov­ery, mak­ing some chem­i­cal struc­ture,” says the CEO. “We don’t need to know the tar­get; we use our plat­form to find ap­pli­ca­tions that peo­ple wouldn’t ex­pect.”

And he says he’s built a work­force of 152 — mas­sive by start­up stan­dards — to cre­ate a plat­form that does com­ply more close­ly with what we’ve come to ex­pect in an AI/ML biotech.