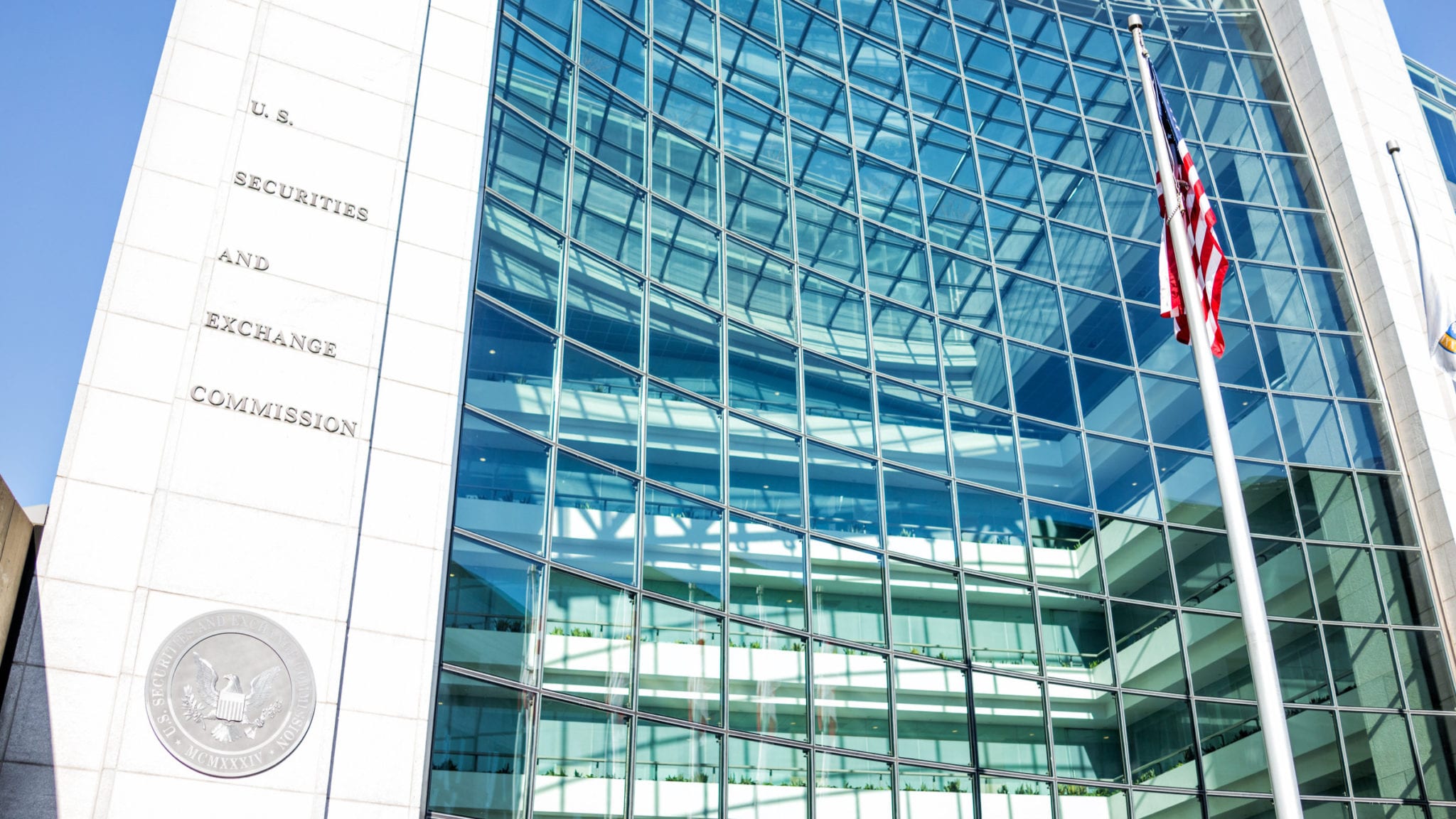 BIO tells SEC: do away with quar­ter­ly re­ports for small biotechs

Pres­i­dent Don­ald Trump last Au­gust asked the SEC to look in­to the fea­si­bil­i­ty of abol­ish­ing the quar­ter­ly re­port­ing re­quire­ment in fa­vor of a six-month sys­tem. The reg­u­la­tor re­cent­ly posed this ques­tion to BIO — the largest trade or­ga­ni­za­tion rep­re­sent­ing bio­phar­ma — whether a less fre­quent re­port­ing regime would work for its mem­bers, some of whom spend a for­tune over a decade be­fore their prod­ucts hit the mar­ket… if they ever do.

Baird’s Bri­an Sko­r­ney took is­sue with BIO’s claim that quar­ter­ly re­ports fo­cus on the short-term over the long term. “A myr­i­ad of com­pa­nies in the in­dus­try have shown time and again that they need to held to short term oblig­a­tions and mile­stones or will oth­er­wise sac­ri­fice share­hold­er cap­i­tal on garbage un­der the guise of long-term strat­e­gy. In many ways I think biotech com­pa­nies are not held to a high enough stan­dard of dis­clo­sure and at least, in some re­spect, manda­to­ry quar­ter­ly fil­ings re­quire com­pa­nies to go through the ex­er­cise of rig­or­ous­ly do­ing some in­ter­nal checks and re­port­ing those to the pub­lic. I wor­ry that re­lax­ing SEC dis­clo­sure stan­dards could lead to more shenani­gans as com­pa­nies feel less over­sight.”

BIO’s strat­e­gy won the en­dorse­ment of Jon­ah Meer, chief and CFO of Qrons — a small biotech de­vel­op­ing a ther­a­py for trau­mat­ic brain in­jury. 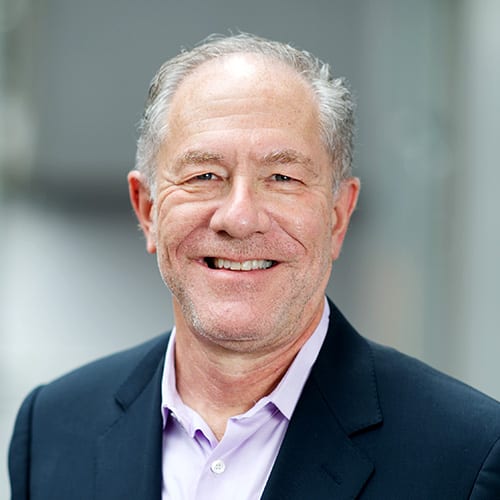 “While I am a be­liev­er in trans­paren­cy…there is no need to have a quar­ter­ly re­port, which is very repet­i­tive to pri­or re­ports and does not add much — to those who in fact read the re­port — a mi­nus­cule num­ber of in­vestors. Bear in mind there is of­ten no an­a­lyst cov­er­age for our type of stock — so it’s not even be­ing pro­duced to be an­a­lyzed by the street. A com­pa­ny will know if in­vestors are look­ing for more in­fo and quar­ter­lies and would adapt on their own vo­li­tion.”

BIO tells SEC: do away with quar­ter­ly re­ports for small biotechs