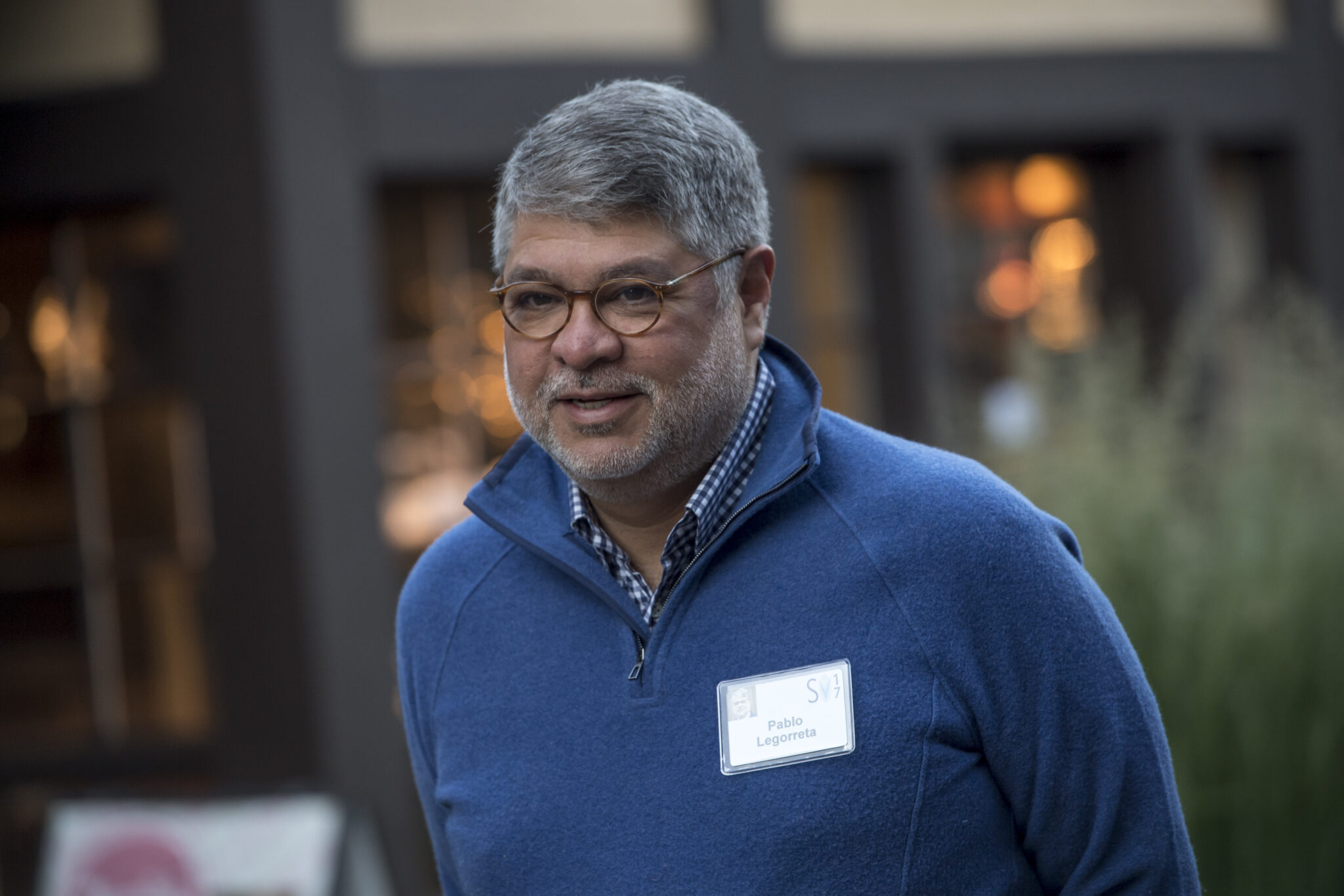 BioCryst gets mas­sive cash in­fu­sion to the tune of $350M, thanks to old and new in­vestors

BioCryst is fill­ing its cof­fers again — this time in $350 mil­lion cash with the help of both old and new in­vestors.

The Durham, NC biotech re­port­ed this morn­ing that it inked yet an­oth­er deal along­side a fa­mil­iar name — Roy­al­ty Phar­ma for $200 mil­lion. Roy­al­ty was the same com­pa­ny that paid $125 mil­lion to BioCryst $BCRX last year in ex­change for prof­its from the then-re­cent­ly ap­proved oral HAE drug Or­ladeyo.

And of course, it will help in­vest some more in­to Or­ladeyo’s glob­al launch af­ter it got ap­proved by the FDA last De­cem­ber. 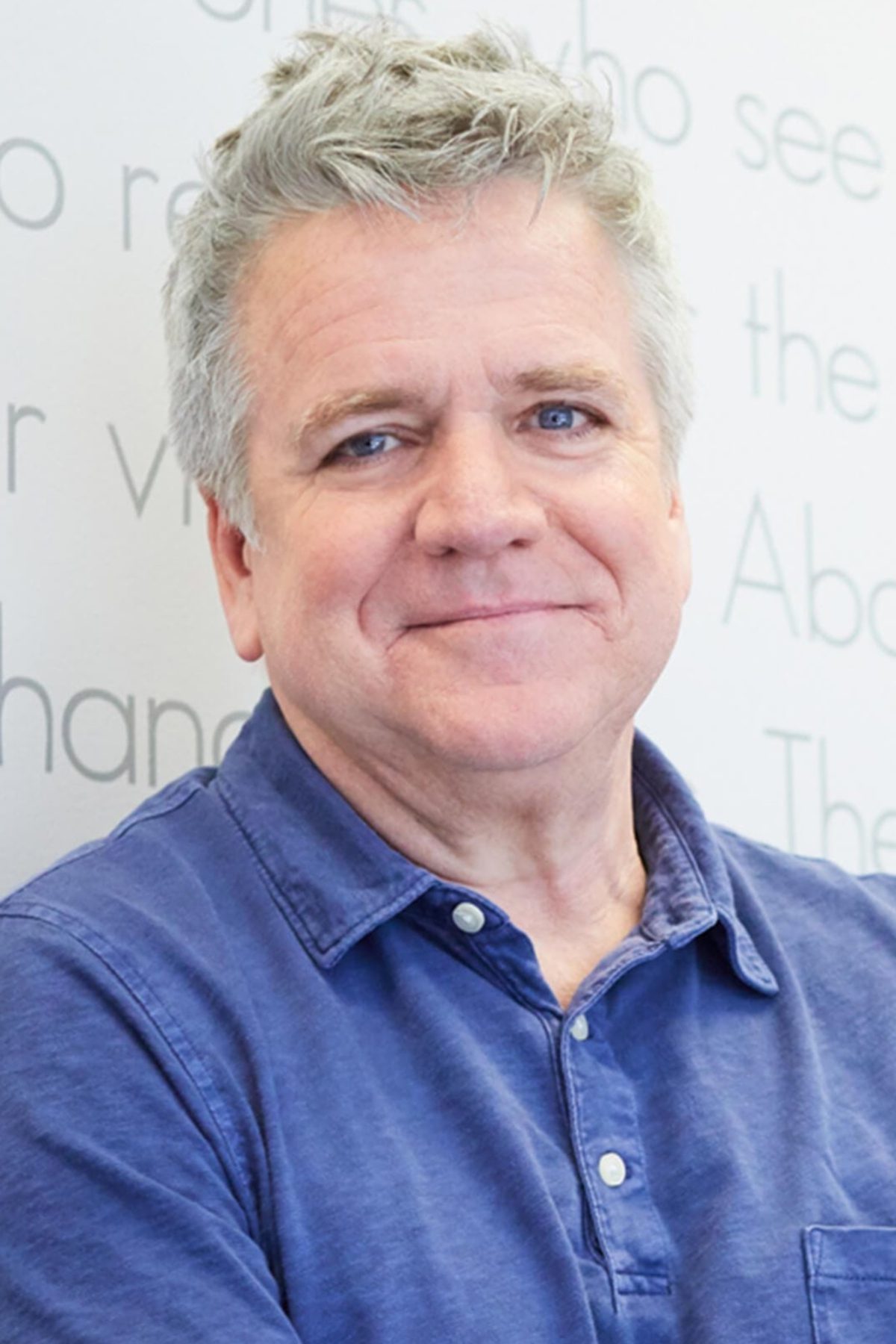 “We ap­pre­ci­ate the con­fi­dence our part­ners are demon­strat­ing in BioCryst with this fi­nanc­ing as we con­tin­ue to bring oral med­i­cines to pa­tients with rare dis­eases,” said BioCryst CEO Jon Stone­house in a pre­pared state­ment.

And since the roy­al­ties are capped, no more roy­al­ties will be paid out to OMERS once it gets its max­i­mum to­tal re­turn, ac­cord­ing to a BioCryst state­ment. 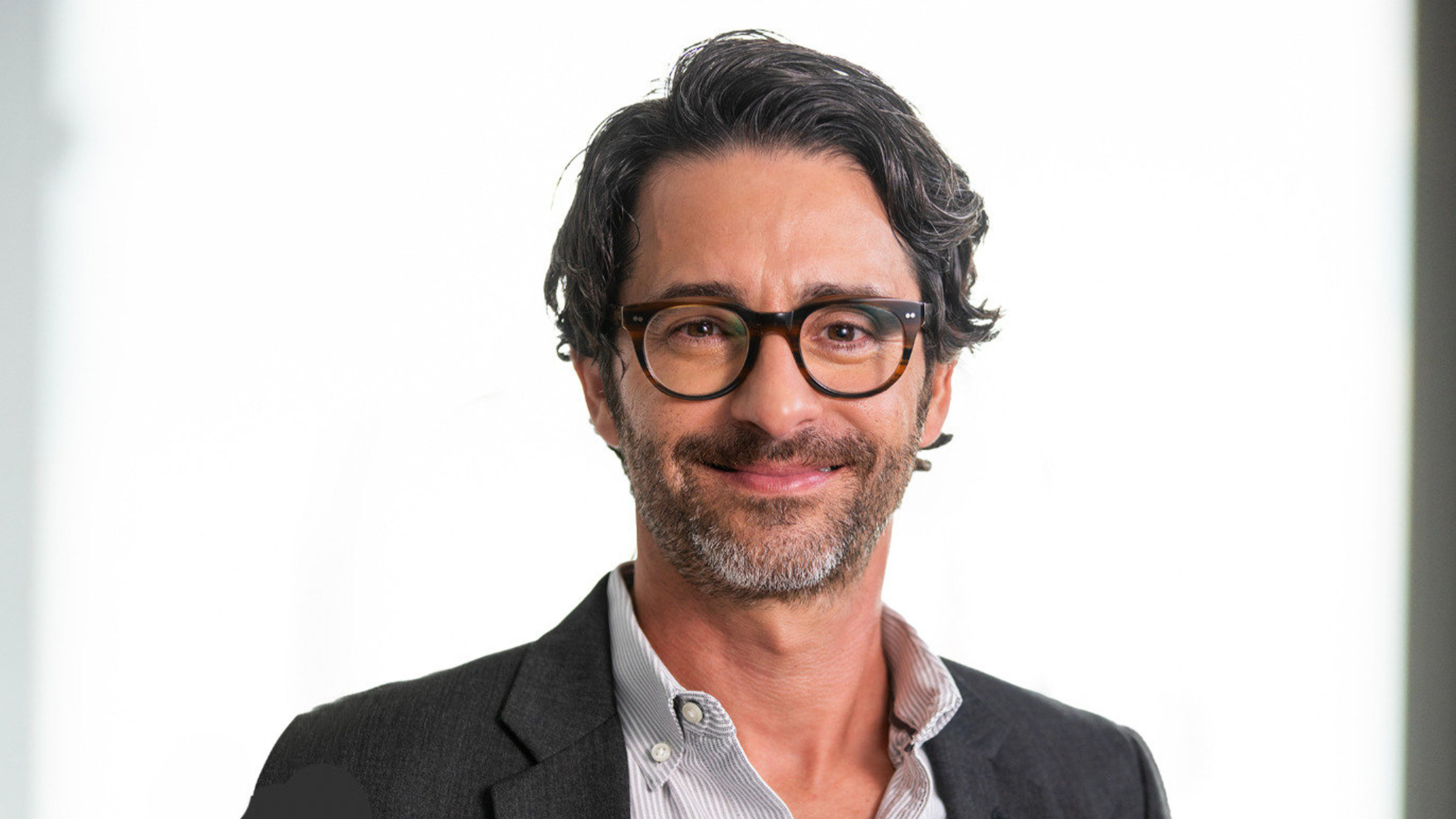 BioCryst gets mas­sive cash in­fu­sion to the tune of $350M, thanks to old and new in­vestors