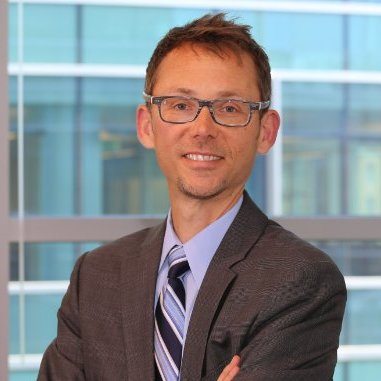 Bio­gen $BI­IB is step­ping up with $75 mil­lion in cash and com­mit­ting up to $515 mil­lion in mile­stones to seal the deal on Pfiz­er’s schiz­o­phre­nia drug PF-04958242. The drug has been through an ear­ly-stage study, and now Bio­gen will add it to a lean pipeline of CNS ther­a­pies.

Pfiz­er an­nounced in ear­ly Jan­u­ary that it was aban­don­ing neu­ro­sciences R&D and lay off 300 staffers af­ter a long and un­suc­cess­ful at­tempt to build a port­fo­lio of drugs. The phar­ma gi­ant’s web­site list­ed 8 Phase I and Phase II pro­grams in neu­ro­sciences, its third largest con­cen­tra­tion of pipeline ef­forts. Those drugs in­clude a Phase II GA­BA-A re­cep­tor ag­o­nist PF-06372865 and an­oth­er mid-stage ef­fort on Parkin­son’s dis­ease. There are al­so 4 ear­ly-stage projects on Alzheimer’s.

Bio­gen, mean­while, is boost­ing its neu­rode­gen­er­a­tion work, fo­cus­ing much of its at­ten­tion around the late-stage Alzheimer’s drug ad­u­canum­ab. An­a­lysts have been look­ing for the biotech play­er to make a land­mark deal, but have been dis­ap­point­ed on that score so far. And they were not par­tic­u­lar­ly ex­cit­ed by Bio­gen’s step here to­wards a more holis­tic CNS fu­ture. Baird’s Bri­an Sko­r­ney not­ed:

“When cog­ni­tion is im­paired, you lose the abil­i­ty to make sense of the world. Things we of­ten take for grant­ed in our dai­ly lives, in­clud­ing pro­cess­ing in­for­ma­tion, plan­ning and re­mem­ber­ing, all be­come dif­fi­cult or im­pos­si­ble,” said Bio­gen R&D chief Michael Ehlers. “Cog­ni­tion can be im­paired in mul­ti­ple neu­ro­log­i­cal and neu­ropsy­chi­atric dis­eases, in­clud­ing schiz­o­phre­nia. And we know that the ex­tent of cog­ni­tive deficits in pa­tients with schiz­o­phre­nia is a strong pre­dic­tor of dai­ly func­tion­ing. We look for­ward to quick­ly pur­su­ing de­vel­op­ment of this po­ten­tial in­no­v­a­tive ther­a­py to treat such a dev­as­tat­ing dis­ease.” 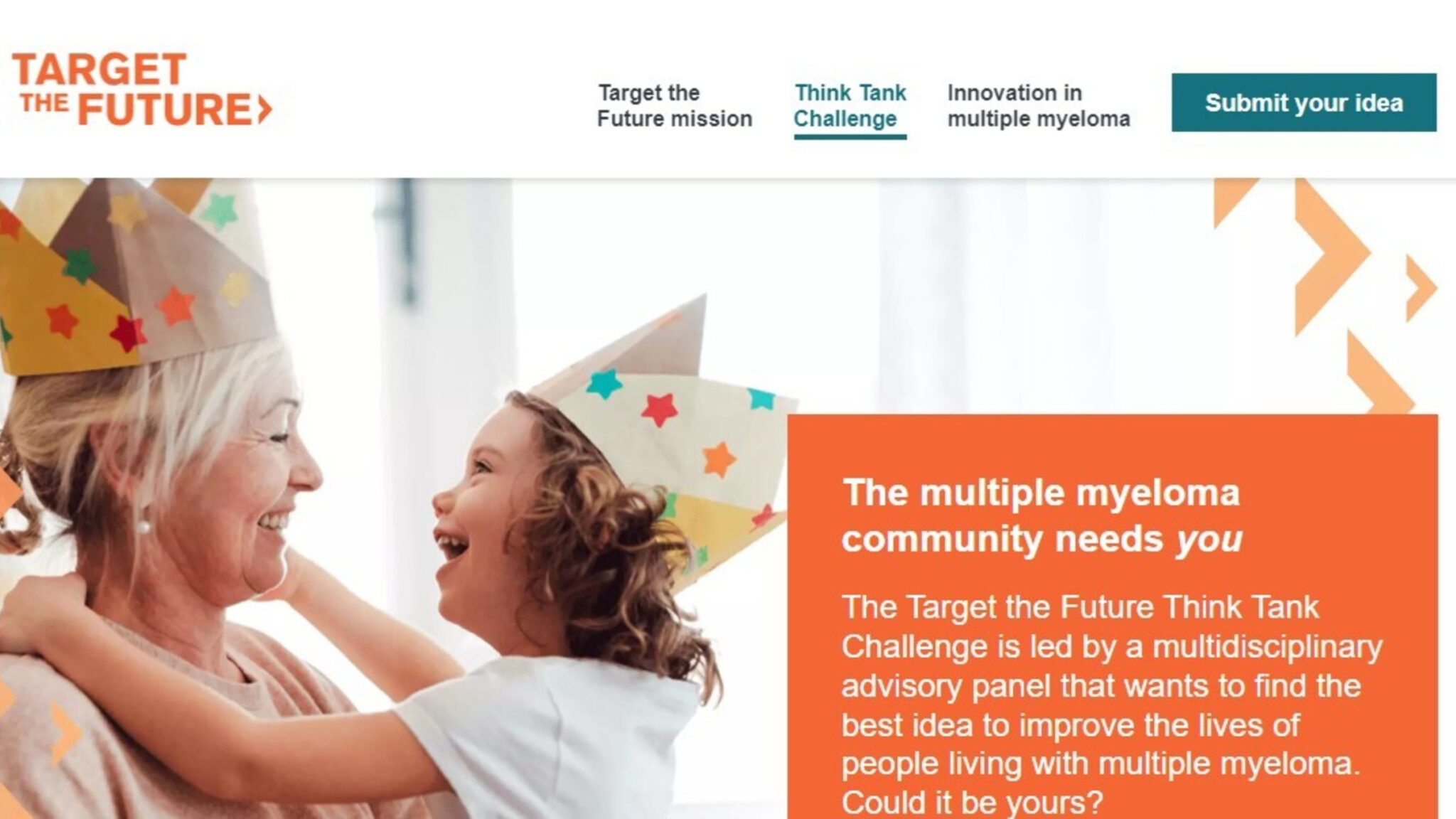