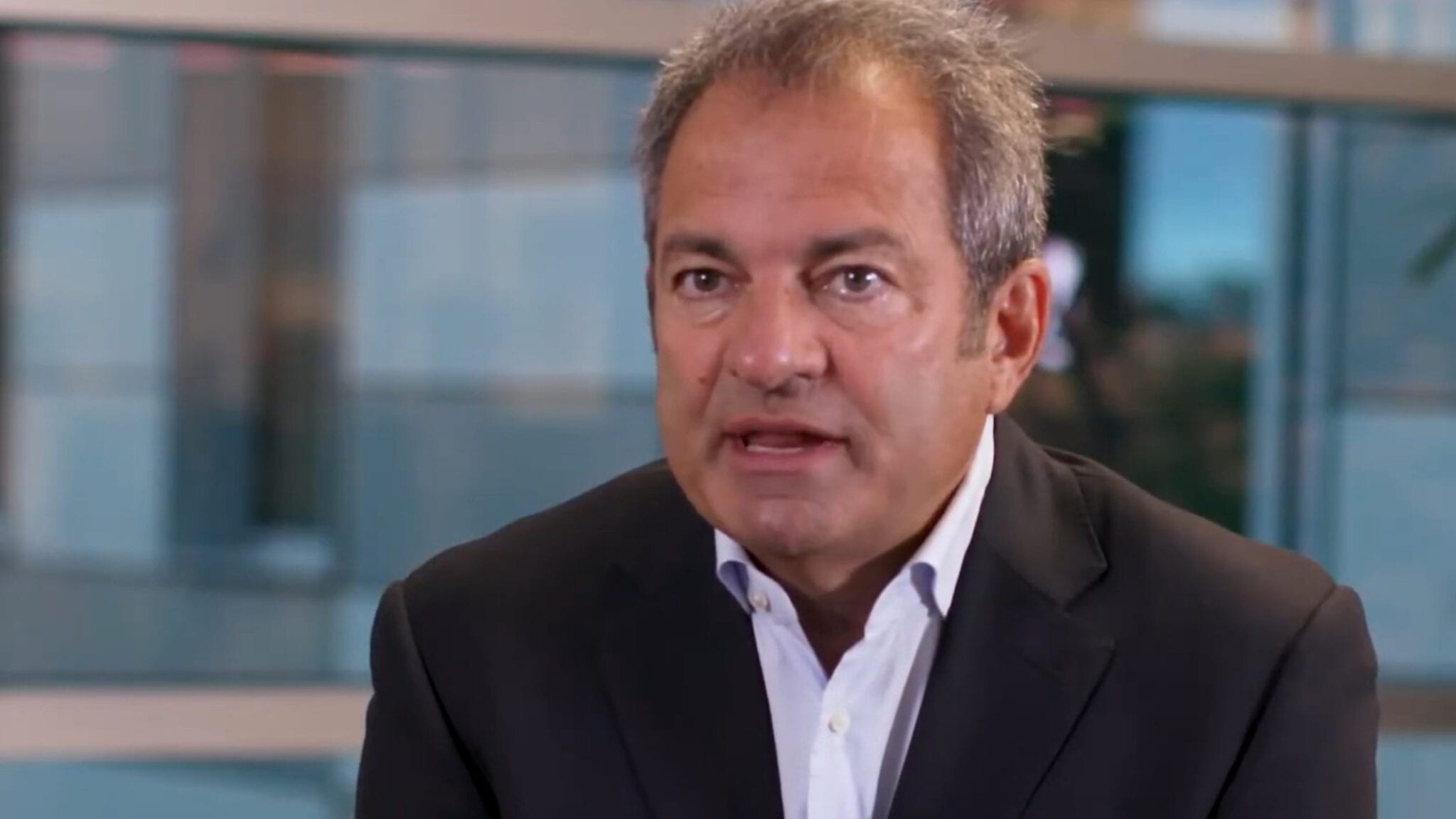 Bio­gen found it­self at the cen­ter of con­tro­ver­sy late last year as it worked with the FDA to grease the wheels for its con­tro­ver­sial Alzheimer’s med ad­u­canum­ab. That back and forth led to ac­cu­sa­tions the agency wasn’t be­ing im­par­tial in its re­view — con­sid­er the ques­tion of whether the drug even works — but for Bio­gen CEO Michel Vounatsos, con­tro­ver­sy proved lu­cra­tive.

Vounatsos bagged an $18.67 mil­lion pay pack­age in 2020 as Bio­gen has pushed to get ad­u­canum­ab over the fin­ish line de­spite push­back from an FDA ad­vi­so­ry com­mit­tee and con­sumer ad­vo­cates, ac­cord­ing to an SEC fil­ing.

In terms of perks, Vounatsos bagged about $455,000, most­ly tied to con­tri­bu­tions in­to a re­tire­ment ac­count.

The case has be­come a stick­ing point for the FDA as it con­tin­ues to seek a per­ma­nent head amid the Biden ad­min­is­tra­tion’s takeover of pow­er and a cau­tion­ary tale for drug­mak­ers. But that doesn’t mean it won’t get ap­proved. Just last week, Vounatsos ef­fec­tive­ly or­dered full speed ahead on prep­ping a com­mer­cial launch for ad­u­canum­ab in an­tic­i­pa­tion of the FDA’s June 7 PDU­FA date.

Ac­cord­ing to a pre­sen­ta­tion the com­pa­ny gave to an­a­lysts, Bio­gen has iden­ti­fied some 600 sites in the US where pa­tients could be as­sessed, dosed and mon­i­tored, while work­ing with sci­en­tists, physi­cians and pa­tients to lay the ground­work for the roll­out. And then there’s the glob­al cam­paign un­der­way, with ap­pli­ca­tions filed in Brazil, Cana­da, Switzer­land, and Aus­tralia.