On Fri­day morn­ing, the neu­ro­science biotech an­nounced a pair of cre­ative agree­ments with Roy­al­ty Phar­ma and the in­vest­ment firm Sixth Street to bol­ster the com­mer­cial launch of their new mi­graine drug, Nurtec. Bio­haven will sell a sliv­er of its roy­al­ties on Nurtec and 3% of the roy­al­ties on their ex­per­i­men­tal mi­graine drug za­veg­epant to Roy­al­ty Phar­ma as part of a larg­er agreee­ment that will pay $450 mil­lion. At the same time, the com­pa­ny an­nounced they took out a $500 mil­lion loan from Sixth Street.

For both Bio­haven and its new back­ers, the two deals rep­re­sent a sig­nif­i­cant bet on the com­mer­cial po­ten­tial of a mi­graine med­i­cine that has al­ready shown strong sales, de­spite a pan­dem­ic launch and stiff com­pe­ti­tion from two much big­ger play­ers in Eli Lil­ly and Ab­b­Vie. In a se­ries of notes, SVB Leerink’s Marc Good­man, who has been fol­low­ing the three dif­fer­ent drugs, not­ed that Nurtec has in­creas­ing­ly been tak­ing up mar­ket share from Ab­b­Vie’s Ubrelvy. He’s es­ti­mat­ed around $50 mil­lion in sales for 2020 and fore­cast $290 mil­lion for next year, with $2 bil­lion to $2.5 bil­lion in sales in 2032.

Za­veg­epant, un­til re­cent­ly known as vazegepant, is an in­tranasal mi­graine med­i­cine that tar­gets the same CGRP re­cep­tor as Nurtec. It is now in Phase II. The com­pa­ny is al­so test­ing its po­ten­tial in Covid-19 pa­tients.

Secretary of health and human services Alex Azar speaking in the Rose Garden at the White House (Photo: AFP)
September 20, 2020 10:16 AM EDTUpdated 4 hours ago
Pharma 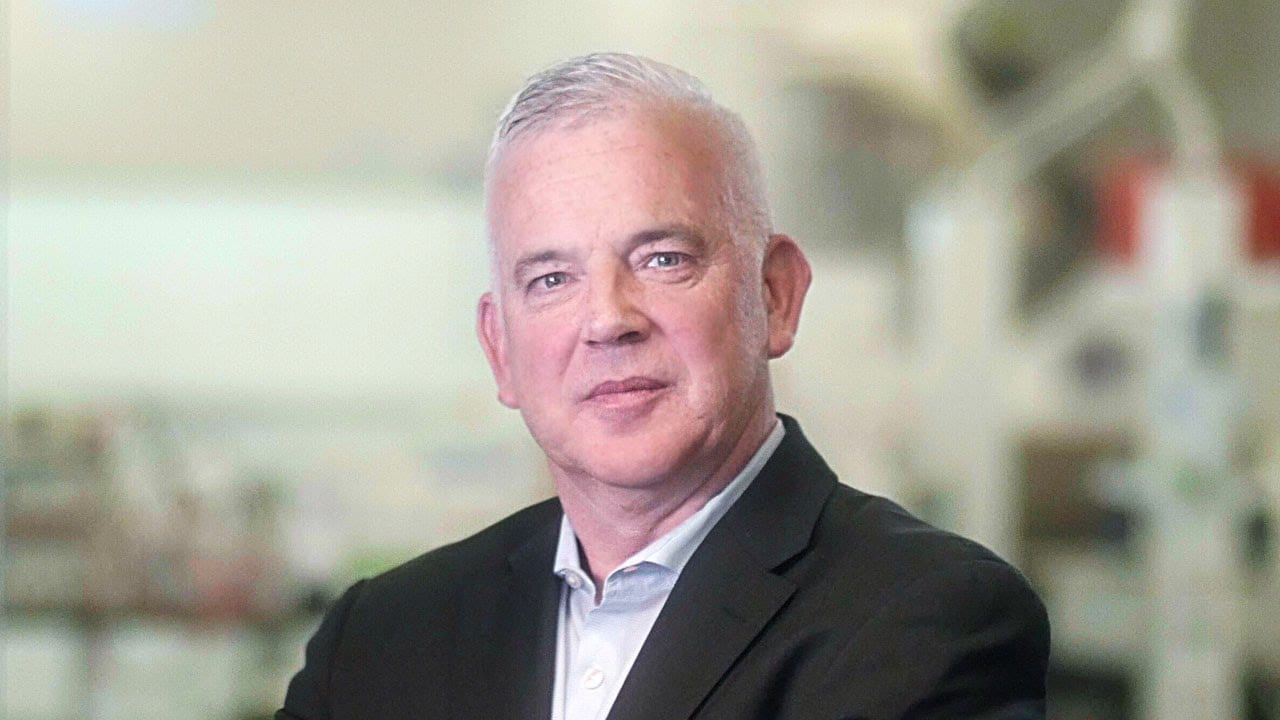 Flagship is building a big-name C-Suite at its new, $220 million merged biotech.