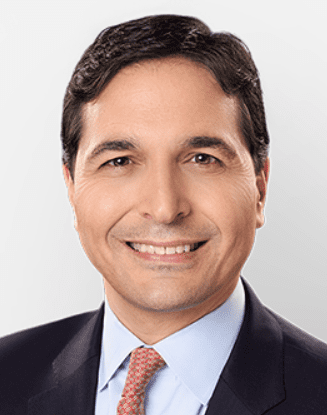 Bio­Haven, which ear­li­er this week said it had sub­mit­ted a US ap­pli­ca­tion to mar­ket a sub­lin­gual for­mu­la­tion of the ALS drug rilu­zole, is gear­ing up to re­port key da­ta from a piv­otal late-stage tri­al test­ing its acute mi­graine drug, rimegepant, be­fore the end of the year in the Unit­ed States. The com­pa­ny’s in­ter­est is Chi­na is not un­ex­pect­ed, giv­en that large swathes of the re­gion’s im­mense pop­u­la­tion suf­fer from mi­graine and oth­er cen­tral ner­vous sys­tem dis­or­ders, al­though pa­tients have not ben­e­fit­ed from the heady pace of med­ical in­no­va­tion their US coun­ter­parts have en­joyed. 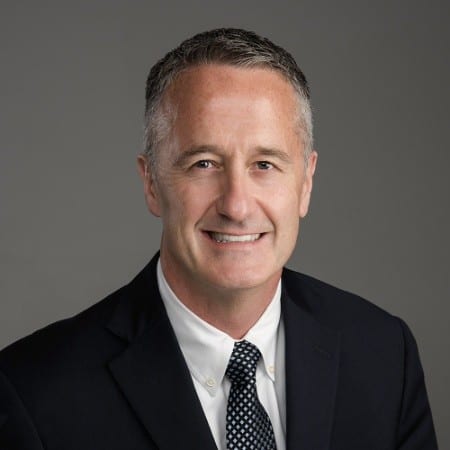 BioShin will be led by Don­nie Mc­Grath, a for­mer Bris­tol-My­ers $BMY ex­ec who has served as Bio­Haven’s chief of cor­po­rate strat­e­gy and busi­ness de­vel­op­ment since 2017, along with fel­low ex-Bris­tol-My­ers ex­ec Karl Lin­tel who has been ap­point­ed COO. With the sup­port of Bio­Haven, BioShin can fur­ther build its team and “raise cap­i­tal from both the pri­vate and pub­lic mar­kets in main­land Chi­na and Hong Kong,” Mc­Grath said in a state­ment on Wednes­day.

BioShin is ex­pect­ed to sub­mit an ap­pli­ca­tion to eval­u­ate rimegepant in hu­man tri­als in Chi­na next quar­ter, and ad­di­tion­al INDs for oth­er in­ves­ti­ga­tion­al drugs are al­so planned for sub­mis­sion in 2019. Mean­while, in the Unit­ed States, pos­i­tive Phase III rimegepant da­ta will al­low Bio­Haven to sub­mit an ap­pli­ca­tion to mar­ket the as-need­ed oral CGRP treat­ment for mi­graine in mid-2019, trail­ing be­hind Al­ler­gan $AGN that has re­cent­ly re­it­er­at­ed it is on track to sub­mit its ap­pli­ca­tion for a ri­val oral CGRP by the first quar­ter of next year.