Five years af­ter No­var­tis $NVS abrupt­ly dumped a pro­gram for its TKI dovi­tinib af­ter it failed to beat so­rafenib in a head-to-head Phase III show­down on metasta­t­ic re­nal cell car­ci­no­ma, a Dan­ish biotech out­fit is tak­ing it on to see if they can get it off the shelf and across the fin­ish line. 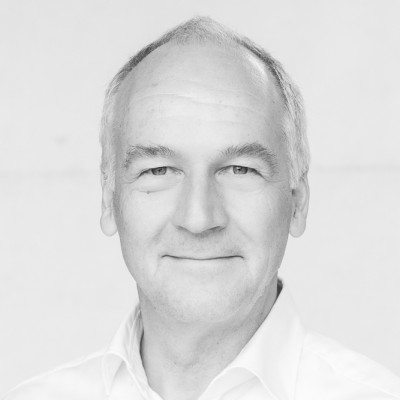 On­col­o­gy Ven­ture — which prefers to see the Phase III da­ta as proof that their drug was no worse than so­rafenib — has fol­lowed up on an op­tion deal to take on the drug, sign­ing off on an un­spec­i­fied list of up­front fee, mile­stones and roy­al­ties. And the biotech now plans to pur­sue a bio­mark­er ap­proach to iden­ti­fy pa­tients most like­ly to re­spond fa­vor­ably to the drug.

“We are con­fi­dent that, by us­ing our Drug Re­sponse Pre­dic­tor bio­mark­er for dovi­tinib to se­lect like­ly re­spon­der pa­tients — and the re­cent suc­cess with a com­bi­na­tion of a TKI and a PD-1 in­hibitor (Keytru­da) in re­nal can­cer – we will raise the chances of suc­cess for dovi­tinib in fur­ther clin­i­cal de­vel­op­ment. The dovi­tinib DRP bio­mark­er could then be con­se­quen­tial­ly filed to­geth­er with the Mar­ket­ing Au­tho­riza­tion Ap­pli­ca­tion and used as a pre­dic­tive com­pan­ion di­ag­nos­tic to se­lect like­ly re­spon­ders,” said Pe­ter Buhl Jensen, CEO of Med­ical Prog­no­sis In­sti­tute. MPI and On­col­o­gy Ven­ture are close af­fil­i­ates that an­nounced a merg­er plan last month.