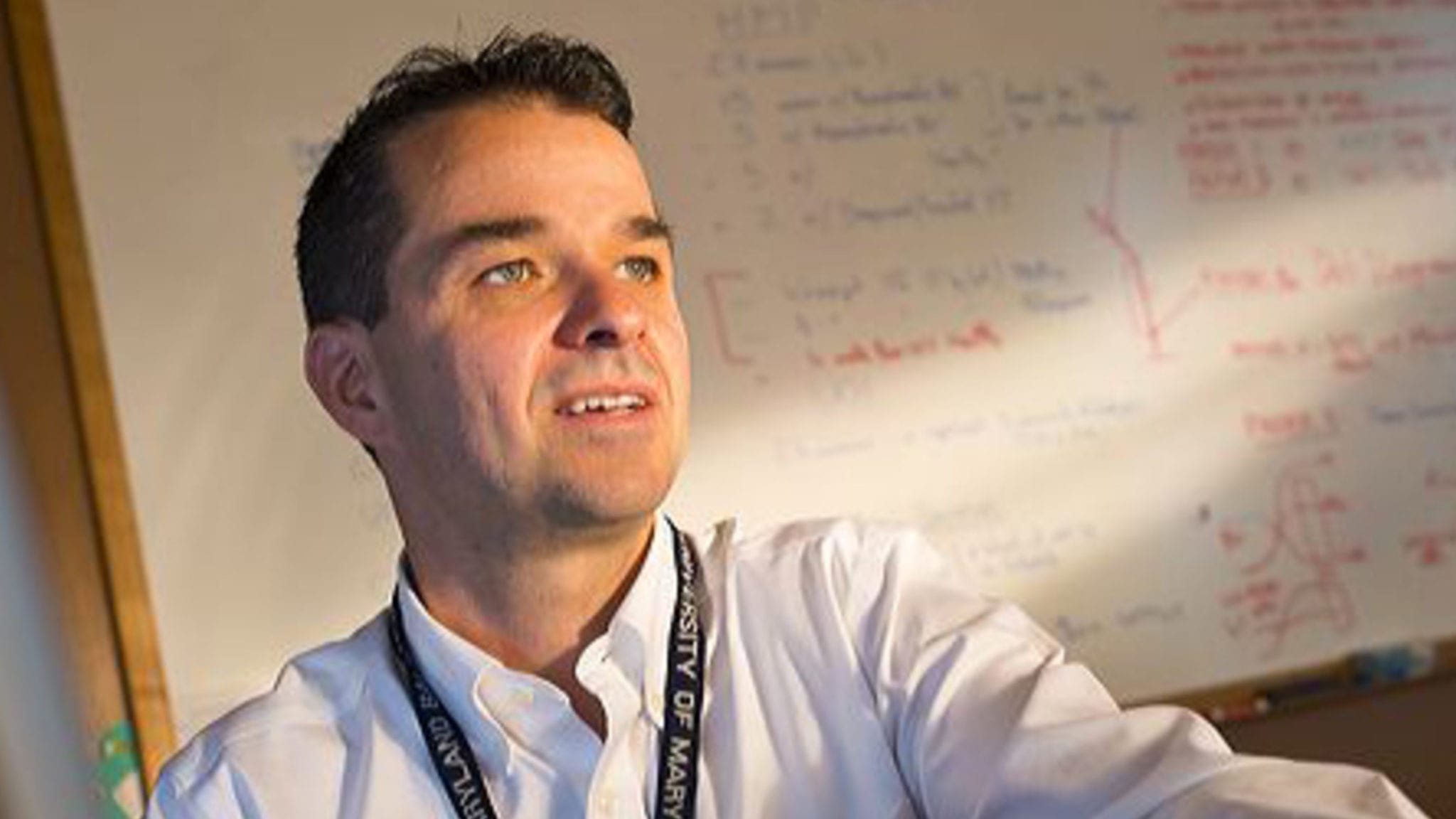 Har­ness­ing da­ta gath­ered as part of the Na­tion­al In­sti­tutes of Health (NIH) Hu­man Mi­cro­bio­me Pro­ject, the co-ed­i­tor-in-chief of the jour­nal Mi­cro­bio­me, Jacques Rav­el, has formed a biotech­nol­o­gy com­pa­ny fo­cused on women’s health.

“While our re­search start­ed with metage­nom­ic se­quenc­ing to gen­er­ate large com­par­a­tive da­ta sets, we can now trans­late our find­ings in­to safe and ef­fec­tive treat­ments for wide­spread con­di­tions that stig­ma­tize and dev­as­tate mil­lions of women each year,” Rav­el said in a state­ment. 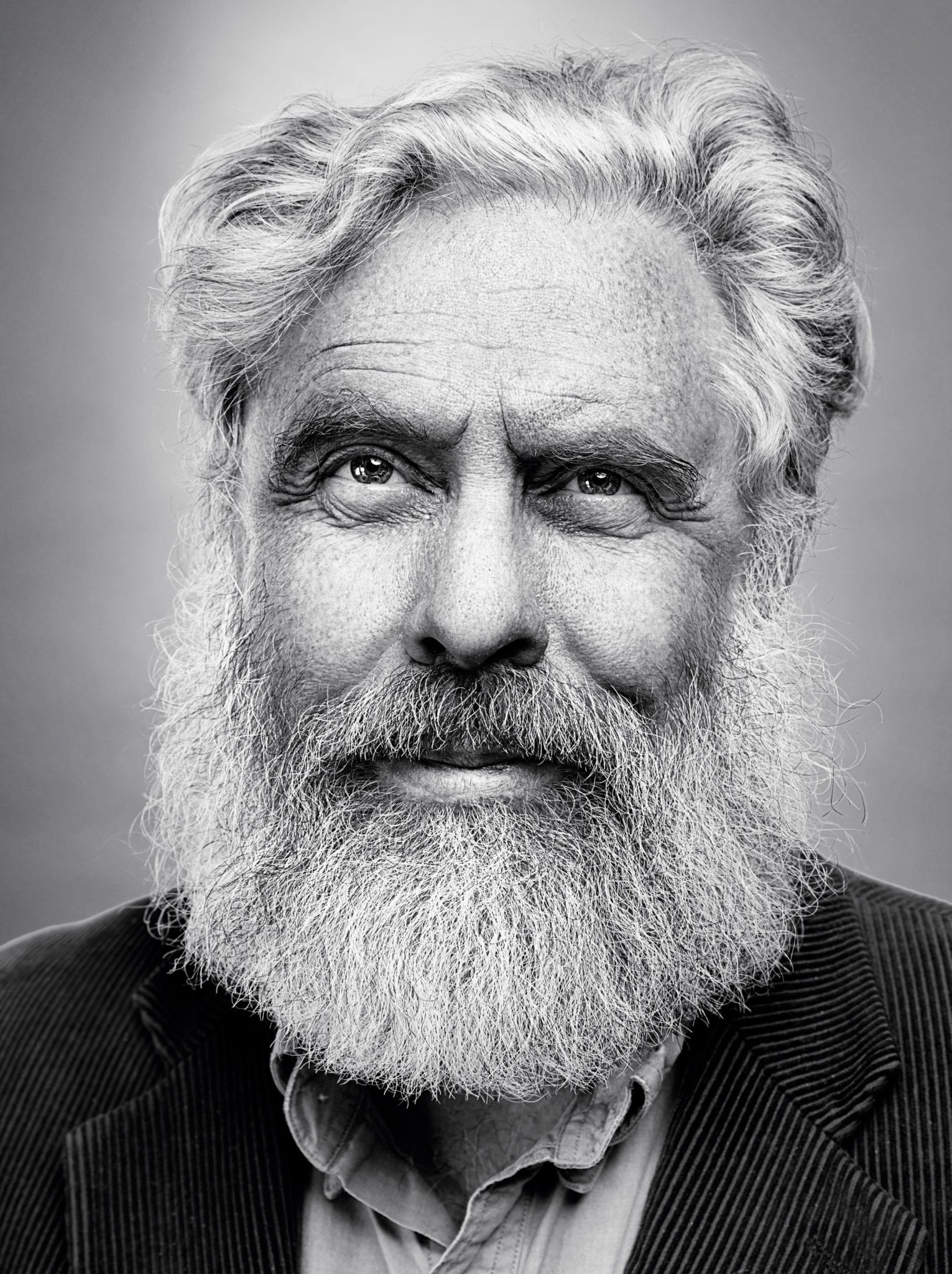