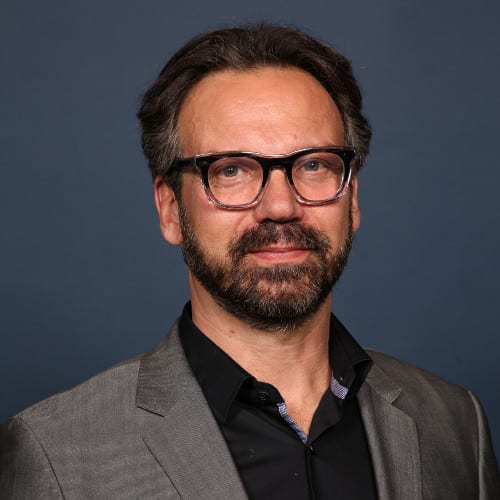 → MiMedx — which yes­ter­day had the feds add fraud charges to the pil­ing ac­cu­sa­tions made against the com­pa­ny’s for­mer ex­ecs — has wel­comed William “Butch“ Hulse as its new gen­er­al coun­sel and sec­re­tary. Most re­cent­ly, Hulse served as a mem­ber of na­tion­al law firm Dyke­ma. Pri­or to that he served as chief com­pli­ance of­fi­cer and SVP of qual­i­ty, reg­u­la­to­ry and en­ter­prise risk man­age­ment at Aceli­ty LP. 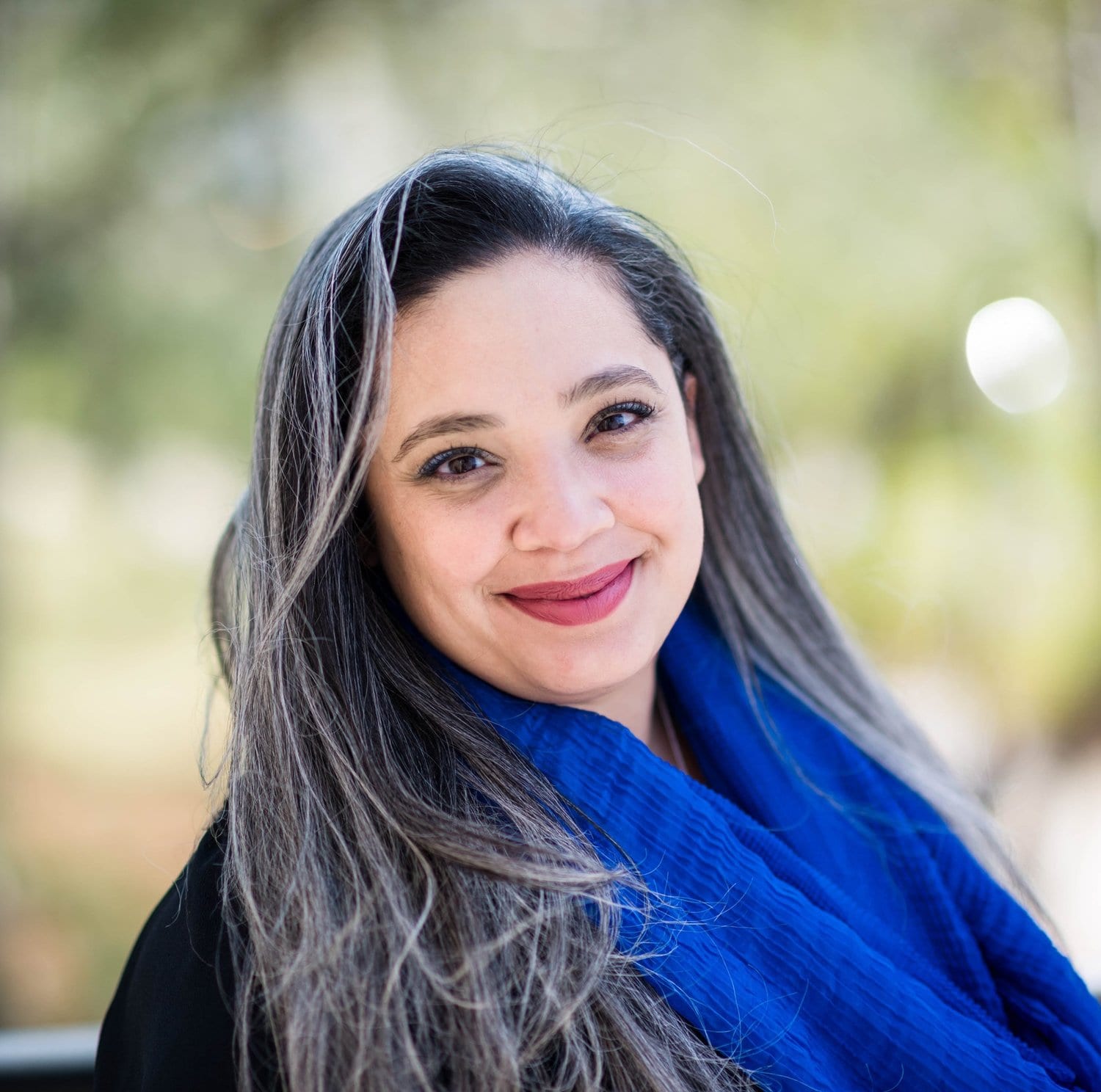 → In­ter­sect ENT — fo­cused on the treat­ment of ear, nose and throat con­di­tions — has ap­point­ed Richard (Randy) Meier as EVP and CFO. Meier pre­vi­ous­ly served in the same role as CFO, along with oth­er ex­ec po­si­tions, of Owens & Mi­nor. Pri­or to that, he was the EVP and CFO of Tele­flex and COO of Ad­vanced Med­ical Op­tics. 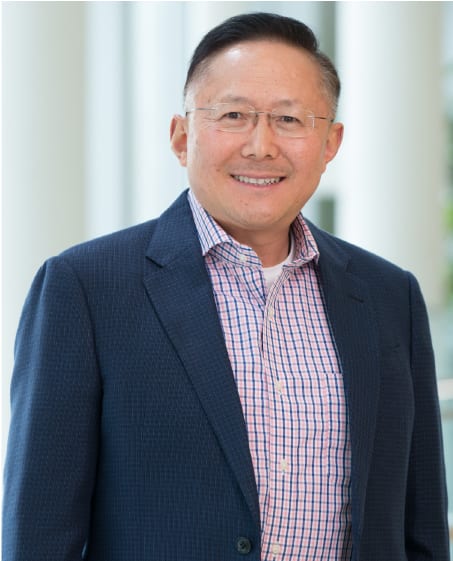 → La Jol­la Phar­ma­ceu­ti­cal has to re­con­sid­er its fu­ture with­out CEO George Tid­marsh. He hit the ex­it af­ter a 7-year stint at the com­pa­ny to pur­sue oth­er op­por­tu­ni­ties, fol­low­ing a key tri­al fail­ure. The com­pa­ny’s board di­rec­tors Kevin Tang and Craig John­son will step in to over­see the man­age­ment team, along with be­ing tasked with max­i­miz­ing sales of Gi­apreza — a vaso­con­stric­tor ap­proved to in­crease blood pres­sure in adults with sep­tic or oth­er dis­trib­u­tive shock in the US, and to treat re­frac­to­ry hy­poten­sion for the same pop­u­la­tion in Eu­rope — and seek an FDA green light for the malar­ia ther­a­py LJPC-0118. La Jol­la has re­cent­ly filed an NDA for the drug.