British gene ther­a­py com­pa­ny Ox­ford Bio­Med­ica has inked a deal worth up to $100 mil­lion to sup­ply ma­te­ri­als to Biover­a­tiv, the gene ther­a­py mak­er who just got snatched by Sanofi for $11.6 bil­lion. 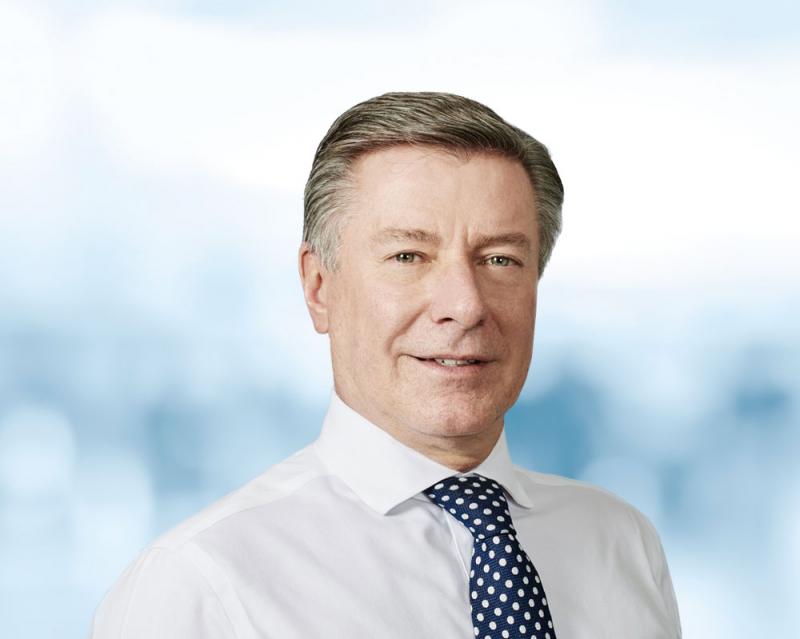 The new deal will get Biover­a­tiv ac­cess to Ox­ford’s lentivirus­es, which will be used as vec­tors to get DNA in­to a pa­tient’s cell. It’s a dif­fer­ent branch of gene ther­a­py than used by high-fly­ing play­ers like Spark and the much-talked-about Sol­id Bio­sciences. Those com­pa­nies are us­ing ade­no-as­so­ci­at­ed virus­es, or AAV, as vec­tors — a method that, when used in high dos­es, has re­cent­ly been called in­to ques­tion by a pi­o­neer in the field, Penn pro­fes­sor James Wil­son.

Wil­son sur­prised the gene ther­a­py com­mu­ni­ty late last month when he quit the ad­vi­sor board of Sol­id Bio­sciences and raised alarms about the po­ten­tial tox­i­c­i­ty of high-dose AAV stud­ies. Un­like Sol­id Bio, Spark did not need high-dos­es of AAV to make Lux­tur­na work.

It will be in­ter­est­ing to see if gene ther­a­py play­ers be­gin turn­ing more fre­quent­ly to lentivirus­es, with hopes that they might prove to be a safer op­tion. Play­ers like blue­bird bio and Avro­bio fall in the lentivirus camp.