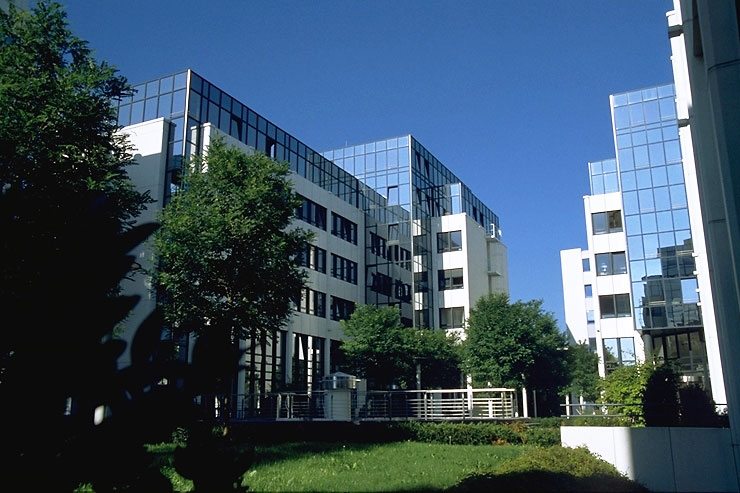 As with most such pre­clin­i­cal align­ments, the work starts with a small up­front and then grows with the po­ten­tial — or not. Ger­many’s Medi­gene {$MDGEF; ETR: $MDG1} gets $8 mil­lion to start off the ex­pand­ed deal, R&D sup­port to grow its or­ga­ni­za­tion and a $1 mil­lion bonus ear­ly on. And its stock jumped 9% on the news Mon­day. 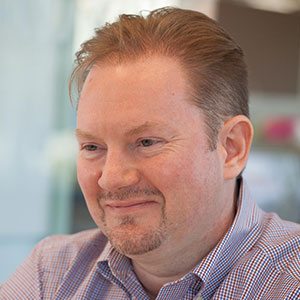 Back in the fall of 2016 blue­bird start­ed their T cell re­cep­tor col­lab­o­ra­tion with 4 tar­gets. This new im­munother­a­py deal adds two more undis­closed tar­gets at $250 mil­lion a pop, bring­ing the whole pack­age to $1.5 bil­lion in mile­stones.