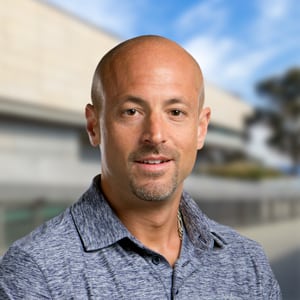 Giv­en that the 3D ar­chi­tec­ture of bi­o­log­i­cal mol­e­cules of­ten im­pacts their func­tion, sci­en­tists have sug­gest­ed that “stere­ode­fined sys­tems,” where atoms’ arrange­ment in space are strict­ly con­trolled, might make drugs safer and more ef­fec­tive.

Re­searchers at San Diego’s Scripps Re­search and Bris­tol-My­ers Squibb think they have now come up with a so­lu­tion that could ben­e­fit any­one in­ter­est­ed in the dis­cov­ery, de­liv­ery and de­vel­op­ment of gene-based med­i­cine: a tool to po­ten­tial­ly de­vel­op new drugs faster and re­fine the man­u­fac­tur­ing of them.

With ex­ist­ing meth­ods, it’s dif­fi­cult to pro­duce even a small amount of cer­tain stere­ode­fined iso­mers, let alone enough to test which par­tic­u­lar stereoiso­mer out of hun­dreds of thou­sands is the most ef­fec­tive as a ther­a­py or, con­verse­ly, might cause side ef­fects. 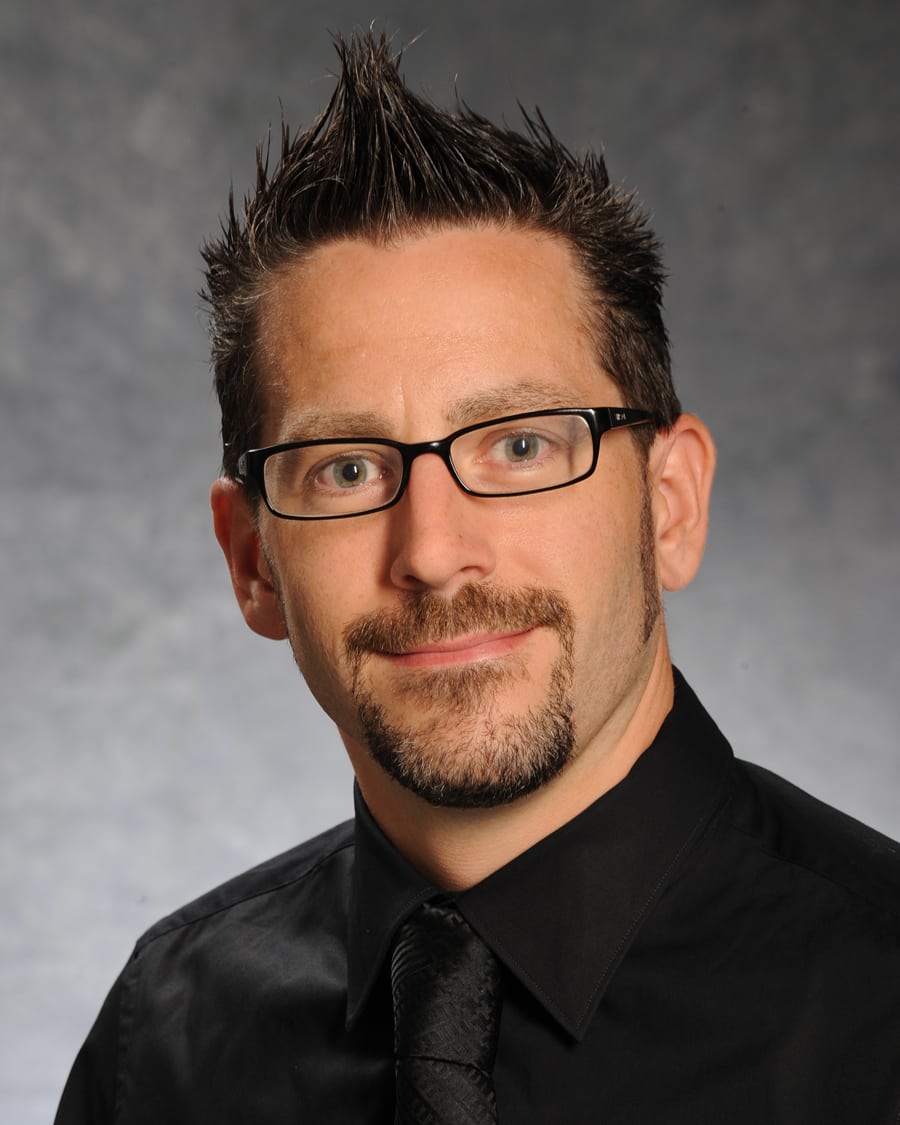 “To me the PSI reagents are a new plat­form of re­ac­tiv­i­ty that we can lever­age,” Mar­tin East­gate, who heads up chem­i­cal re­search at Bris­tol My­ers’ chem­i­cal and syn­thet­ic de­vel­op­ment unit, tells me. “What they will en­able in terms of fu­ture in­no­va­tion, I think is very much to be de­ter­mined.”