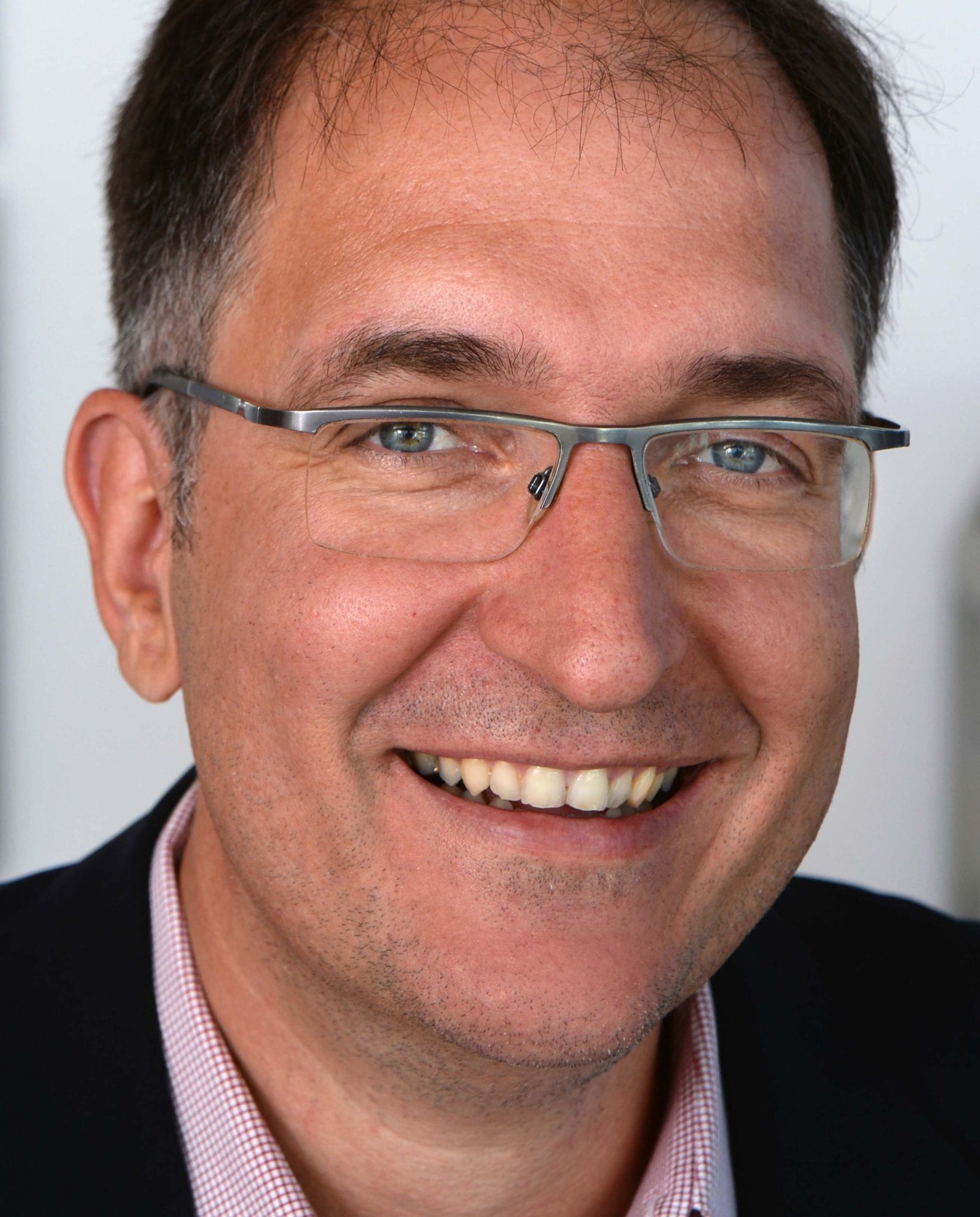 Two gly­co­sciences ex­perts at the Max Planck In­sti­tute in Ger­many be­lieved syn­the­siz­ing those tar­gets in the first place is key to crack­ing that prob­lem. They have now re­ceived a mod­est seed round to pur­sue that idea at their Berlin-based biotech spin­out, Taca­lyx.

Max Planck In­no­va­tion ap­proached Shire vet Pe­ter Son­der­mann al­most two years ago now about launch­ng a ven­ture. In an in­ter­view with End­points News, the CEO said with the help of in­vestors and the re­searchers he’s built a team of four and plans to push the head­count to 10 in a year or so.

“In a cou­ple of in­di­ca­tions, from vac­ci­na­tion stud­ies, that there seems to be a pret­ty nice cor­re­la­tion be­tween an­ti­body titer and prog­no­sis for the pa­tients,” he said. “So if pa­tients have a high an­ti­body titer against spe­cif­ic TACAs, they have al­so much bet­ter prog­no­sis than pa­tients that do not de­vel­op a titer.”

So far the biotech has elect­ed sev­er­al po­ten­tial TACA tar­gets for fur­ther pre­clin­i­cal val­i­da­tion and con­sult­ed some CROs who can help with the an­ti­bod­ies. The goal is to have one lead struc­ture ready for the clin­ic by the time they burn through the ini­tial fund­ing.

“Be­sides es­tab­lish­ing the com­pa­ny and our dis­cov­ery plat­form for lead gen­er­a­tion, we will use these funds to ex­plore rel­e­vant TACA bi­ol­o­gy in de­tail,” he added in a state­ment. 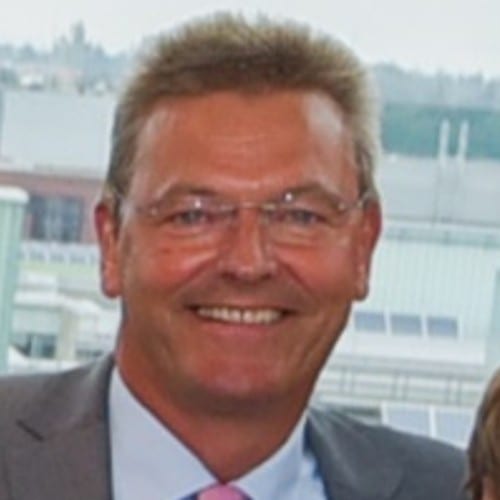 Its par­ent drug­mak­er has laid eyes on this class of tar­gets for at least two years. In 2017, the Boehringer In­gel­heim inked a dis­cov­ery al­liance with New­ton, MA-based biotech Siam­ab in search of an­ti­bod­ies hit­ting one spe­cif­ic, but un­named, TACA, with an op­tion to add a sec­ond.

Siam­ab was bagged by a mys­te­ri­ous large play­er last month in a deal worth up to $202 mil­lion.