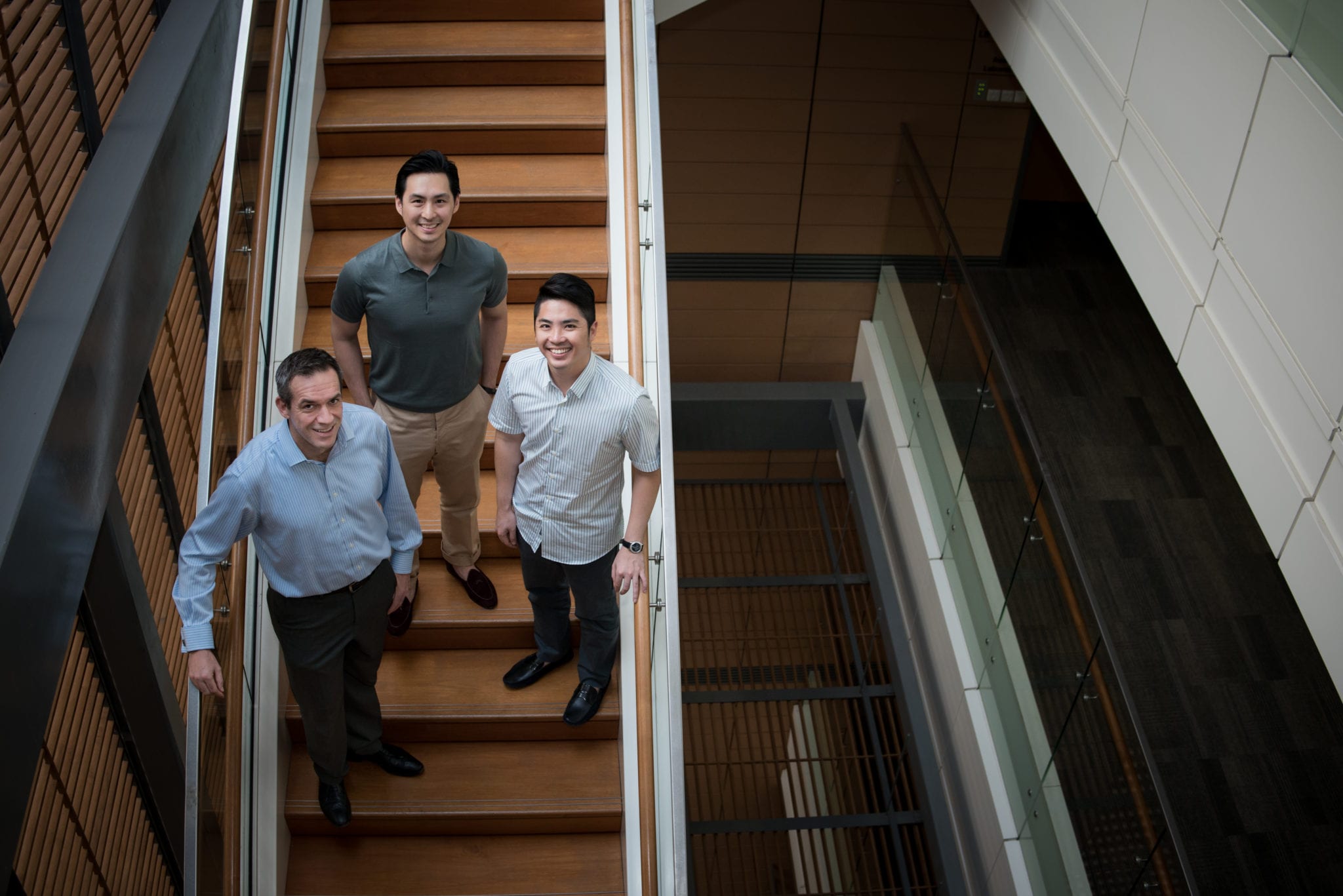 “(T)he old­er lit­er­a­ture was un­for­tu­nate­ly in­cor­rect but peo­ple be­lieved it,” Cook wrote in an email to End­points News. “While peo­ple were over­look­ing IL-11, we elu­ci­dat­ed its crit­i­cal role and broad­ened the re­search around the mech­a­nism across many dis­eases to build the broad­est IP port­fo­lio and know-how.”

Duke-NUS Med­ical School, where Cook di­rects the car­dio­vas­cu­lar and meta­bol­ic dis­or­der pro­gram, has been sup­port­ing the work with fund­ing from the Na­tion­al Med­ical Re­search Coun­cil. But as En­le­ofen ad­vanced the re­search and mapped a path to­ward the clin­ic, it be­gan look­ing for re­sources to back the hefty de­vel­op­ment pro­grams it en­vi­sioned, said di­rec­tor Jef­frey Lu.

Boehringer will now take over all clin­i­cal and reg­u­la­to­ry de­vel­op­ment as well as be­ing re­spon­si­ble for any com­mer­cial­iza­tion.

The En­le­ofen deal fol­lows a glob­al romp for Boehringer that saw it ink a $870 mil­lion NASH pact with South Ko­rea’s Yuhan and hand over $50 mil­lion for an au­to­tax­in in­hibitor from Ko­rea’s Bridge Bio­ther­a­peu­tics, with a fo­cus on IPF. Along the way it al­so re­served $160 mil­lion for In­flam­ma­some Ther­a­peu­tics and its long-act­ing, biodegrad­able gel for­mu­la­tion tar­get­ing the eye.