Boehringer In­gel­heim has inked a sec­ond deal for reti­nal dis­eases in a year — and this time it’s spe­cif­ic about which ail­ment to tar­get. 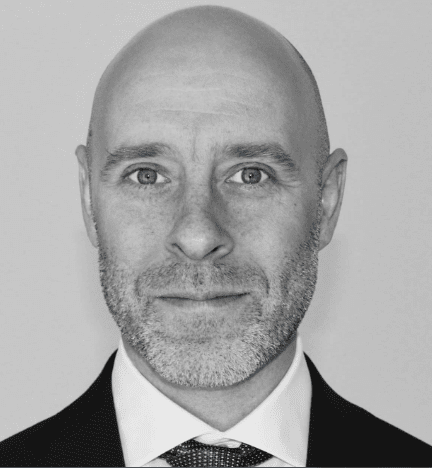 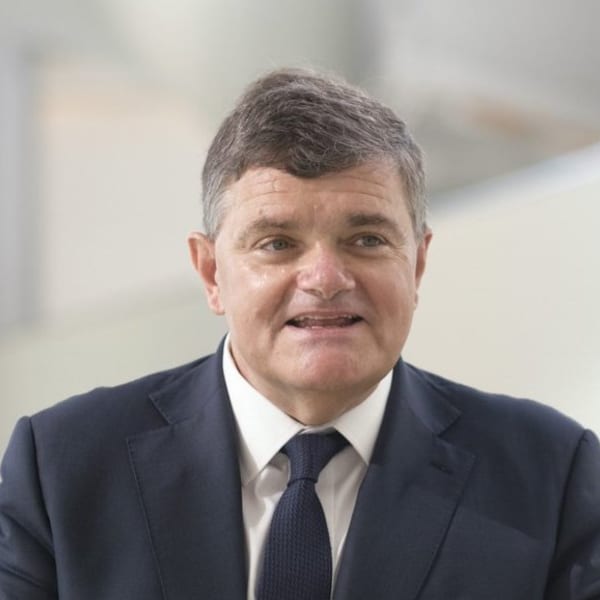 CDR-Life has a track record go­ing for it, not­ed Clive Wood, Boehringer’s head of dis­cov­ery re­search. Chris­t­ian Leis­ner, the co-founder and CEO, man­aged tri­als for No­var­tis’ new wet AMD drug Beovu as a se­nior clin­i­cal leader and brought sev­er­al drug de­vel­op­ers with him to the new ven­ture. Both CSO Leonar­do Bor­ras and Rou­ven Bin­gel-Er­len­mey­er, the head of tech­ni­cal de­vel­op­ment, had stints at the phar­ma gi­ant fol­low­ing long ca­reers at ES­BAT­e­ch.

Zoom­ing out to the broad spec­trum of reti­nal dis­eases, Boehringer said it’s built a port­fo­lio of next-gen­er­a­tion ther­a­py ap­proach­es in var­i­ous stages of de­vel­op­ment up to Phase II, in­clud­ing di­a­bet­ic reti­nal dis­eases. 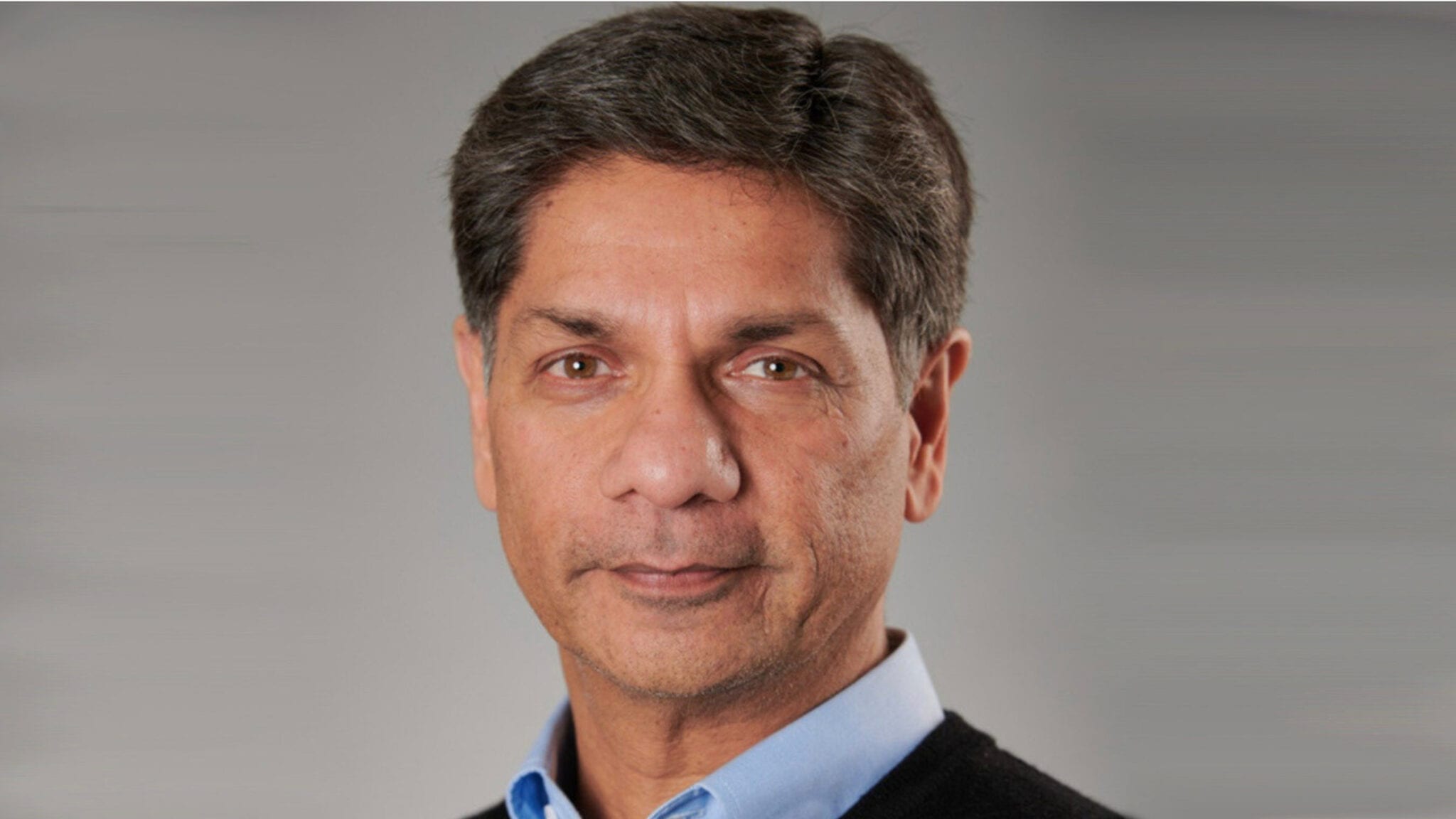 UP­DAT­ED: Apel­lis bags FDA nod for Soliris chal­lenger with a dif­fer­ent path­way to PNH — but can it slay the gi­ant?

With a blockbuster rare disease giant in its sights in Alexion’s Soliris, small biotech Apellis has reason to think its competitor is worthy of the spotlight. Now, with the FDA on its side, Apellis will get its chance to be the David to Alexion’s Goliath.

UP­DAT­ED: Apel­lis bags FDA nod for Soliris chal­lenger with a dif­fer­ent path­way to PNH — but can it slay the gi­ant?