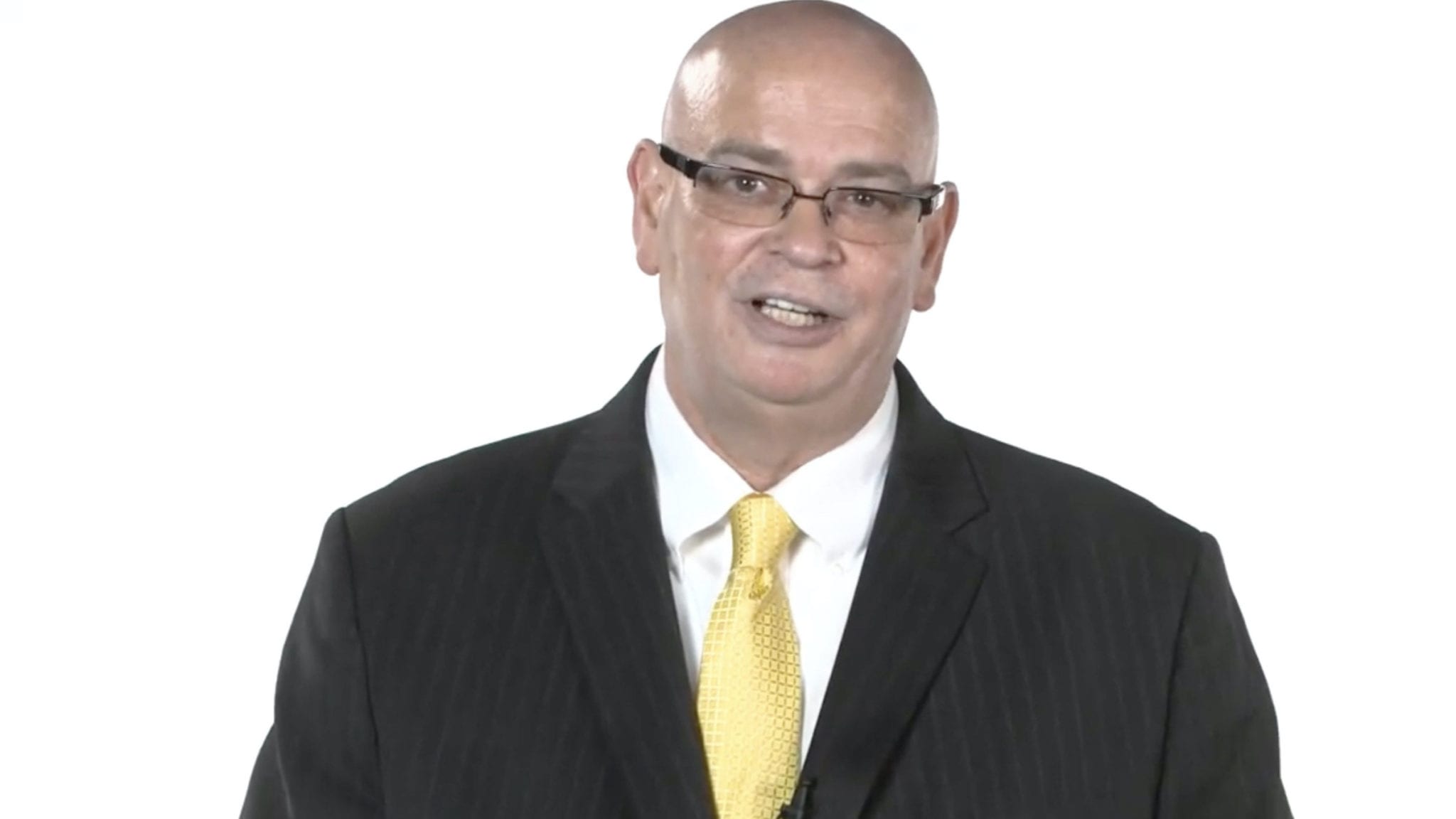 The biotech CEO who promised to end “thou­sands of years of mor­phine and opi­ate ad­dic­tion” and al­leged­ly told in­vestors they could re­al­ize huge gains by in­vest­ing in his com­pa­ny — which he said was worth $1 bil­lion dol­lars be­fore it rapid­ly ran out of cash — has been con­vict­ed of fraud by a Boston ju­ry.

Frank Reynolds, CEO of Pixar­Bio and for­mer head of In­Vi­vo Ther­a­peu­tics, was found guilty of ly­ing to in­vestors to dri­ve up the stock price, Law360 re­port­ed. He was con­vict­ed on all counts, in­clud­ing se­cu­ri­ties fraud, ma­nip­u­la­tive trad­ing and ob­struc­tion of jus­tice.

Strom­s­land, along with M Jay Herod, a friend of Reynolds, pled guilty to fraud charges ear­li­er this year.

Found­ed in 2013, Pixar­Bio re­verse merged its way on­to the pub­lic mar­ket in 2016, while Reynolds tout­ed his con­nec­tions to the fa­mous MIT pro­fes­sor Robert Langer. Bare­ly a year af­ter they an­nounced their stock was over­sub­scribed with an ex­pect­ed $30 mil­lion raised, the com­pa­ny ap­peared to be in sham­bles. Amid an SEC in­ves­ti­ga­tion, they re­duced staff from 27 to 10 and were forced to leave their $23,341 per-month Med­ford of­fice for a $3,003 of­fice in Salem, New Hamp­shire. The in­dict­ments came in April 2018.

The three be­gan trad­ing de­cep­tive­ly to raise the stock price in 2016, pros­e­cu­tors al­leged, and con­tin­ued in­to 2017.  They co­or­di­nat­ed moves and at times paid ar­ti­fi­cial­ly high stock prices in or­der to raise the com­pa­ny’s val­ue, the gov­ern­ment said.

An SEC com­plaint said the com­pa­ny raised $12.7 mil­lion from 211 in­vestors. Some of those in­vestors launched a class ac­tion suit against the com­pa­ny.

In ad­di­tion to in­vestors, Strom­s­land and the pros­e­cu­tor de­scribed Reynolds mis­lead­ing em­ploy­ees in some­times fan­ci­ful ways. Strom­s­land said Reynolds told peo­ple he was par­a­lyzed from a back in­jury and gave em­ploy­ees a signed pic­ture of the ceil­ing he stared up at for 7 years, ac­cord­ing to Law360. US at­tor­ney Leslie Wright said Reynolds lied about cur­ing his own paral­y­sis.