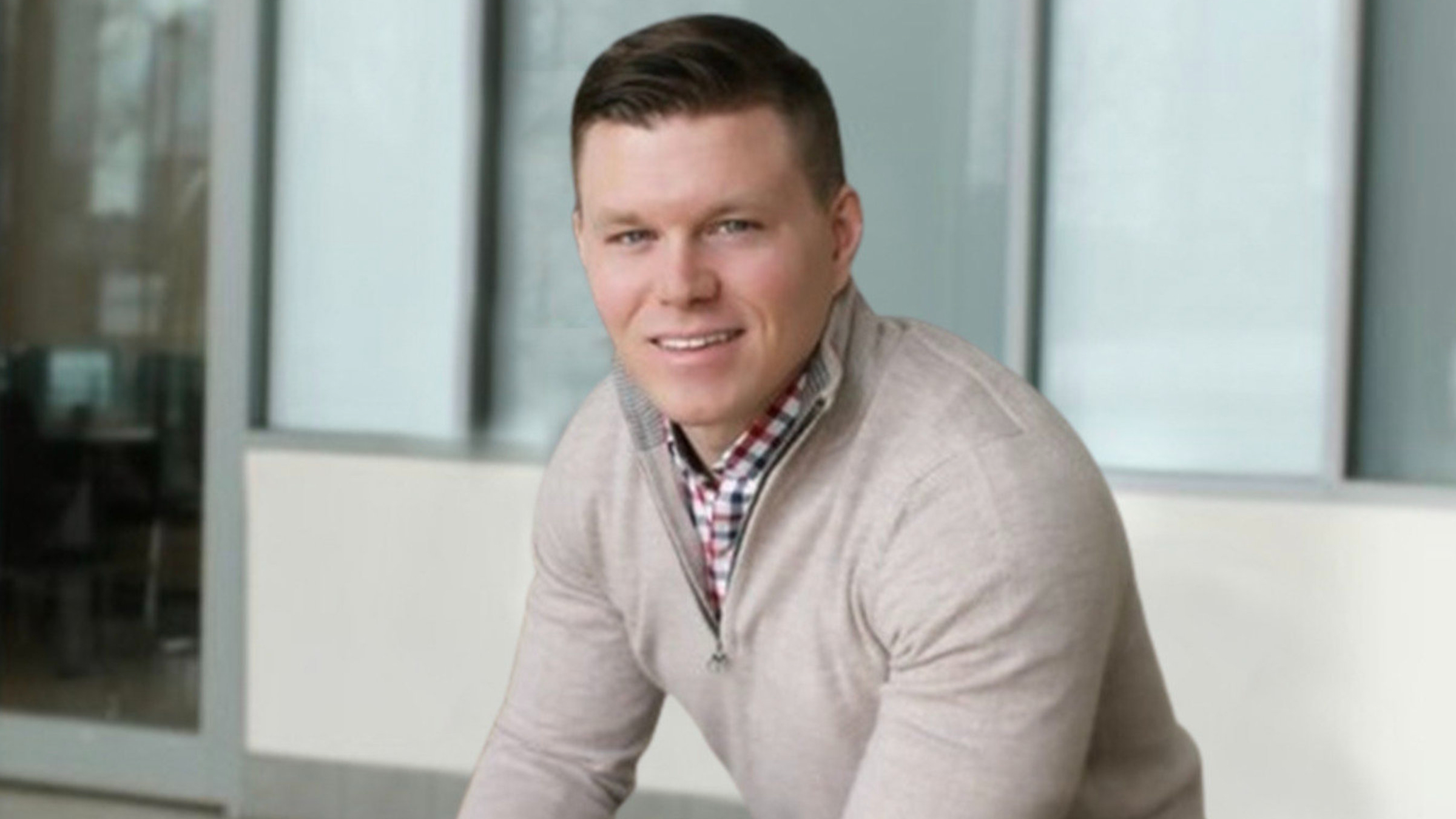 As drug man­u­fac­tur­ing star­tups gain more no­to­ri­ety with in­vestors, most no­tably with the re­cent deals sur­round­ing Re­silience, an­oth­er start­up is look­ing to take its next steps in the space on the back of a Se­ries B raise.

Elek­trofi CEO Chase Coff­man told End­points News that the com­pa­ny has been work­ing to de­vel­op a new way to de­liv­er drugs, with a par­tic­u­lar fo­cus on an­ti­body-based ther­a­pies. The idea is to shift the set­ting of care from the clin­ic in­to the home with self-ad­min­is­tered ther­a­pies.

Coff­man said that Elek­trofi aims to stray from the paths of tra­di­tion­al biotech in the sense that the com­pa­ny is not de­vel­op­ing its pro­pri­etary suite of prod­ucts or pipelines.

For the raise it­self, Coff­man said it came about very quick­ly with the com­pa­ny on­ly mar­ket­ing the raise around Jan­u­ary, which he stressed was crit­i­cal as the mar­ket gets ever more pre­car­i­ous for biotechs.

“There are a lot of head­winds com­pa­nies like us that are try­ing to raise mon­ey or hav­ing to cut through,” he said. “But in the best of times, four to six months is typ­i­cal­ly the best you can hope for. So, the fact that we got this done in five months, in spite of the pre­vail­ing fi­nan­cial cli­mate, I think that that’s a sig­nif­i­cant tes­ta­ment to the val­ue that we’ve cre­at­ed as a com­pa­ny to this point.”

The funds will be go­ing to­wards clin­i­cal de­vel­op­ment, with a por­tion of the pro­ceeds go­ing to­wards get­ting a GMP line on­line. Elek­trofi is look­ing to have that run­ning by the sec­ond half of next year. Se­ries B cash will al­so help boost clin­i­cal de­vel­op­ment with­in the next two years. Af­ter that, the rest of the round will be about en­abling the com­pa­ny to broad­en its pipeline as well as bring­ing the num­ber of em­ploy­ees at Elek­trofi to 60 or 70 with­in the next 12 to 18 months.

The round was led by Mar­shall Wace and BVF Part­ners, with par­tic­i­pa­tion from Janus Hen­der­son In­vestors and Lo­gos Cap­i­tal.