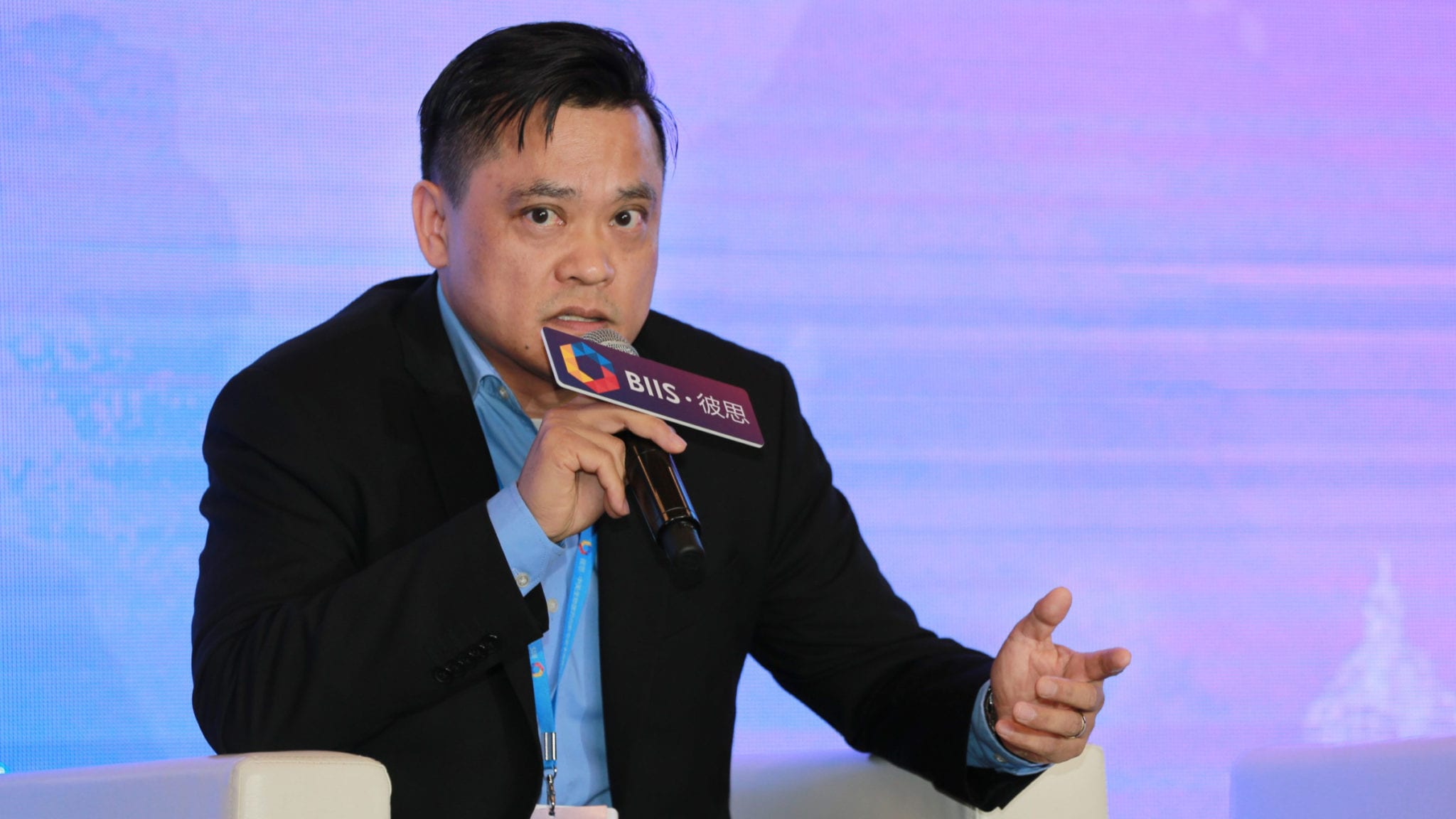 The $120 mil­lion Se­ries B marks a sig­nif­i­cant boost for the young biotech, which was found­ed in April 2017 on a deal with Cel­gene $CELG, and quite pos­si­bly the last fi­nanc­ing round be­fore An­ten­gene heads to an IPO — ac­cord­ing to pre­vi­ous com­ments by CEO Jay Mei. 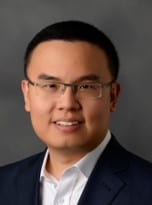 “We view in-li­cens­ing of first-in-class/best-in-class drug can­di­dates as an ef­fec­tive so­lu­tion to the un­met clin­i­cal needs in Chi­na,” said Boyu man­ag­ing di­rec­tor Yan­ling Cao in a state­ment. “In ad­di­tion, we are very im­pressed with the progress that An­ten­gene is mak­ing and the pipeline they are build­ing.”

While the cash in­fu­sion will go a long way in fund­ing the lat­er-stage de­vel­op­ment of these as­sets, fur­ther beef­ing up the com­pa­ny’s pipeline and prepar­ing for a po­ten­tial com­mer­cial launch, an IPO — with a 50/50 chance of falling in the US and Hong Kong — could be loom­ing in the next 12 months.

“We need to be ready,” Mei told a group of re­porters at the BI­IS con­fer­ence or­ga­nized by End­points News and Pharm­Cube last Oc­to­ber. “The mar­ket doesn’t wait for com­pa­nies. Com­pa­nies must catch mar­ket op­por­tu­ni­ties.”

An­ten­gene is al­so build­ing a 160,000-plus square feet man­u­fac­tur­ing site in Shaox­ing, Chi­na to sup­ply its own clin­i­cal and com­mer­cial drugs.