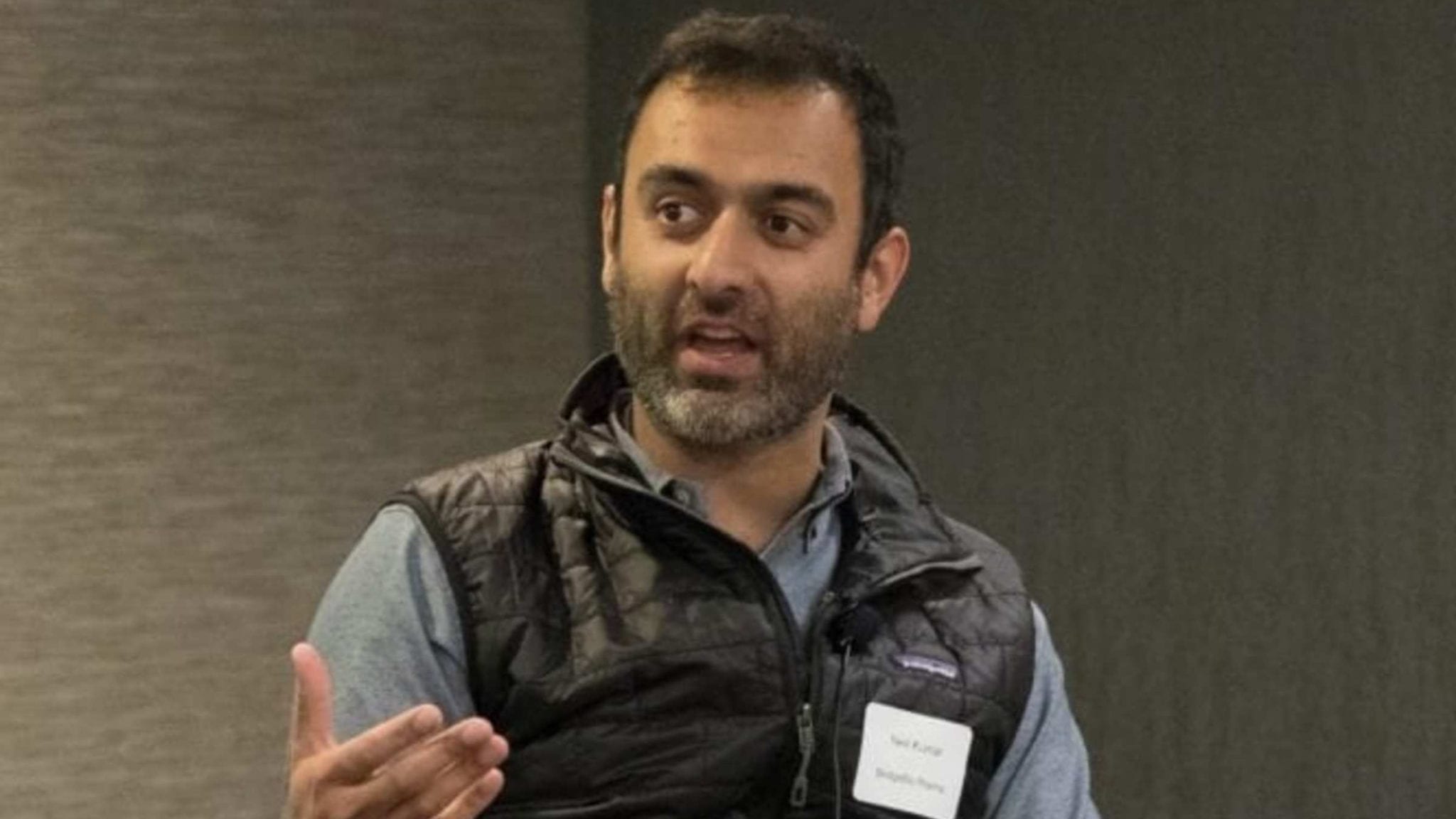 A year af­ter Bridge­Bio took its biotech sub­sidiary Ei­dos pub­lic at $17 a share $EI­DX, the moth­er com­pa­ny wants it all back. 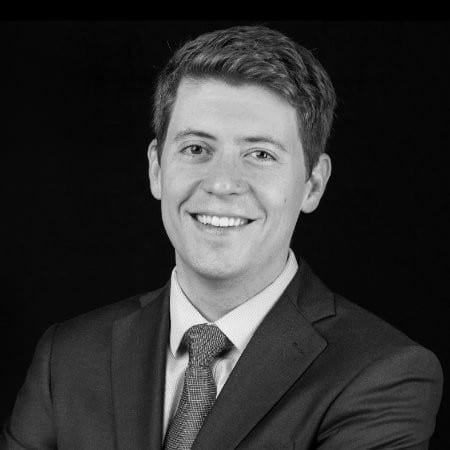 Bridge­Bio CFO Bri­an Stephen­son alert­ed in­vestors in an SEC fil­ing late last week that the San Fran­cis­co-based com­pa­ny pro­posed to buy out the in­vestors who snapped up a third of the eq­ui­ty, shoot­ing for a stock-for-stock deal.

In a re­lease out this morn­ing, Bridge­Bio is propos­ing a swap: 1.3 shares of Bridge­Bio for every share of Ei­dos it doesn’t own.

That has SVB Leerink’s Mani Foroohar won­der­ing if the re­al goal here isn’t spurring a bet­ter buy­out of­fer, with a big up­side.

For its part, Bridge­Bio is sell­ing the prospect of bet­ter di­ver­si­fi­ca­tion. Af­ter all, not­ed Stephen­son, Ei­dos in­vestors shouldn’t be wait­ing for a buy­out.

A spe­cial com­mit­tee with RA Cap­i­tal’s Ra­jeev Shah and William Lis will be re­spon­si­ble for han­dling the buy­out. Shah, a high-pro­file fig­ure in the biotech fi­nance scene, led the $64 mil­lion round for Ei­dos in the spring of 2018, work­ing di­rect­ly with Ku­mar. Shah gam­bled on a mid-stage drug for TTR amy­loi­do­sis, look­ing to take the field against a well-ad­vanced slate of ri­vals from Pfiz­er, Al­ny­lam and Io­n­is.

Lis is the ex-CEO at Por­to­la.