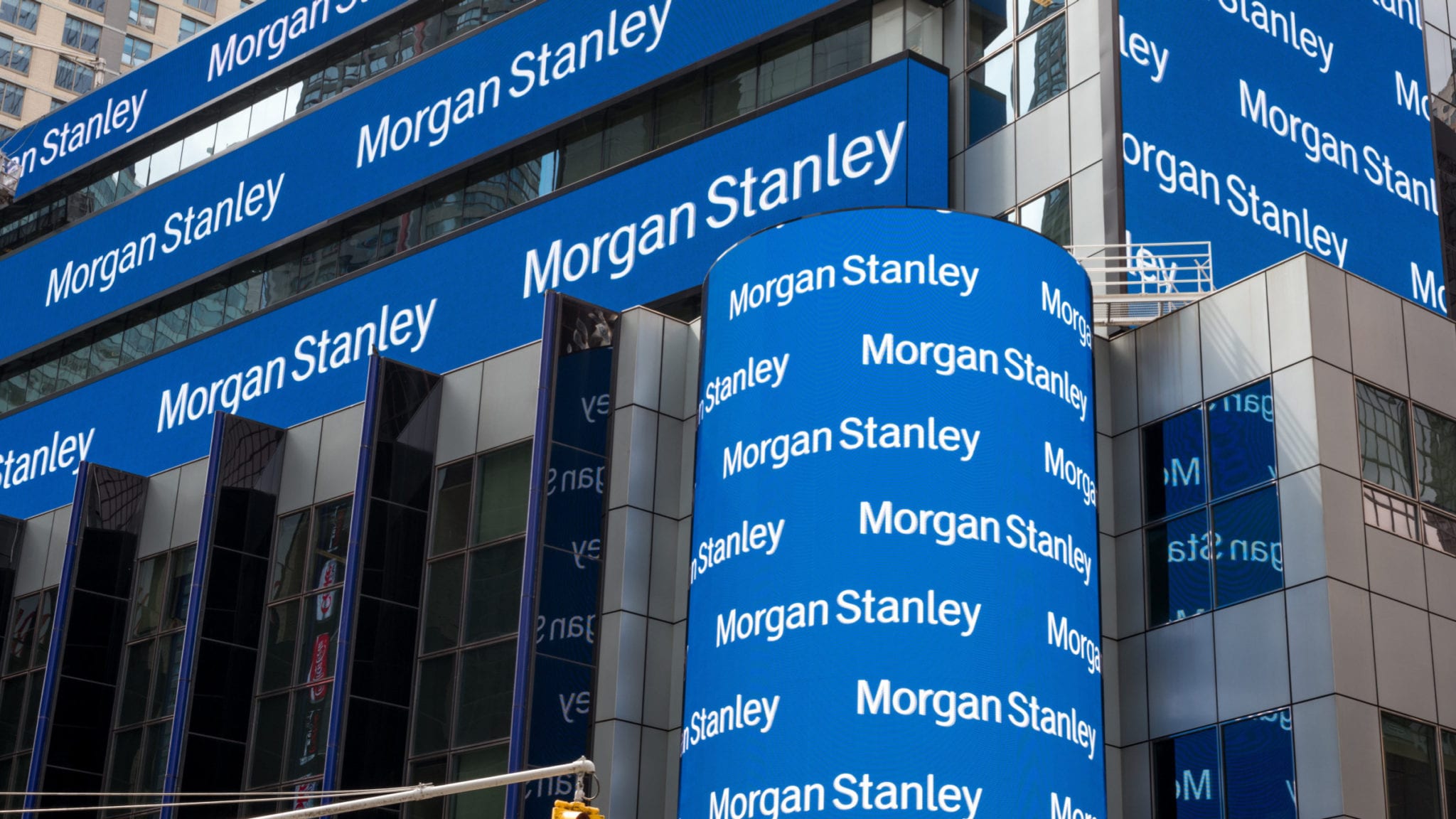 Mor­gan Stan­ley’s ad­vi­so­ry ser­vices and fair­ness opin­ion is worth $82 mil­lion — $15 mil­lion of that up front and the rest when the deal goes through. Mor­gan Stan­ley is al­so han­dling part of the fi­nanc­ing as well as li­a­bil­i­ty ser­vices, which nets them a cool $100 mil­lion. Then there’s $5.3 mil­lion for an in­ter­est rate swap op­tion.

Their fair­ness opin­ion re­lat­ed on­ly to what Bris­tol-My­ers was pay­ing. And here’s what they said:

Based on and sub­ject to the fore­go­ing, we are of the opin­ion on the date here­of that the Con­sid­er­a­tion to be paid by the Buy­er pur­suant to the Merg­er Agree­ment is fair from a fi­nan­cial point of view to the Buy­er.

How­ev­er the share­hold­ers make out in this deal, and there are clear­ly many aside from their lead in­vestor Welling­ton who are none too hap­py, Mor­gan Stan­ley will do fine. In case you were won­der­ing.