Bris­tol My­ers Squibb has a new R&D part­ner, one to which they’re pay­ing a pret­ty pen­ny to use their dis­cov­ery plat­form.

Mon­day’s news was greet­ed well by in­vestors, as Schrödinger shares ticked up rough­ly 10% in ear­ly trad­ing.

The com­pa­ny’s dis­cov­ery plat­form proved the im­pe­tus for such a deal, which CEO Ramy Farid stressed to End­points News is not one of the many ma­chine learn­ing or AI-based tech­nolo­gies that have tak­en the biotech world by storm. Rather, Schrödinger’s plat­form cre­ates physics-based mol­e­c­u­lar sim­u­la­tions that can pre­dict how mol­e­cules and com­pounds will bind to pro­teins be­fore even step­ping foot in the wet lab.

“For ex­am­ple when you want to build an AI, let’s say to de­tect cats in pho­tographs, you feed the mod­el a bunch of pic­tures of cats … physics-based meth­ods do not do that at all, there is no train­ing set,” Farid said, adding lat­er, “This is the rea­son why AI doesn’t work re­li­ably. That space is so enor­mous that it’s im­pos­si­ble to gen­er­ate a train­ing set that can cap­ture all of it.” 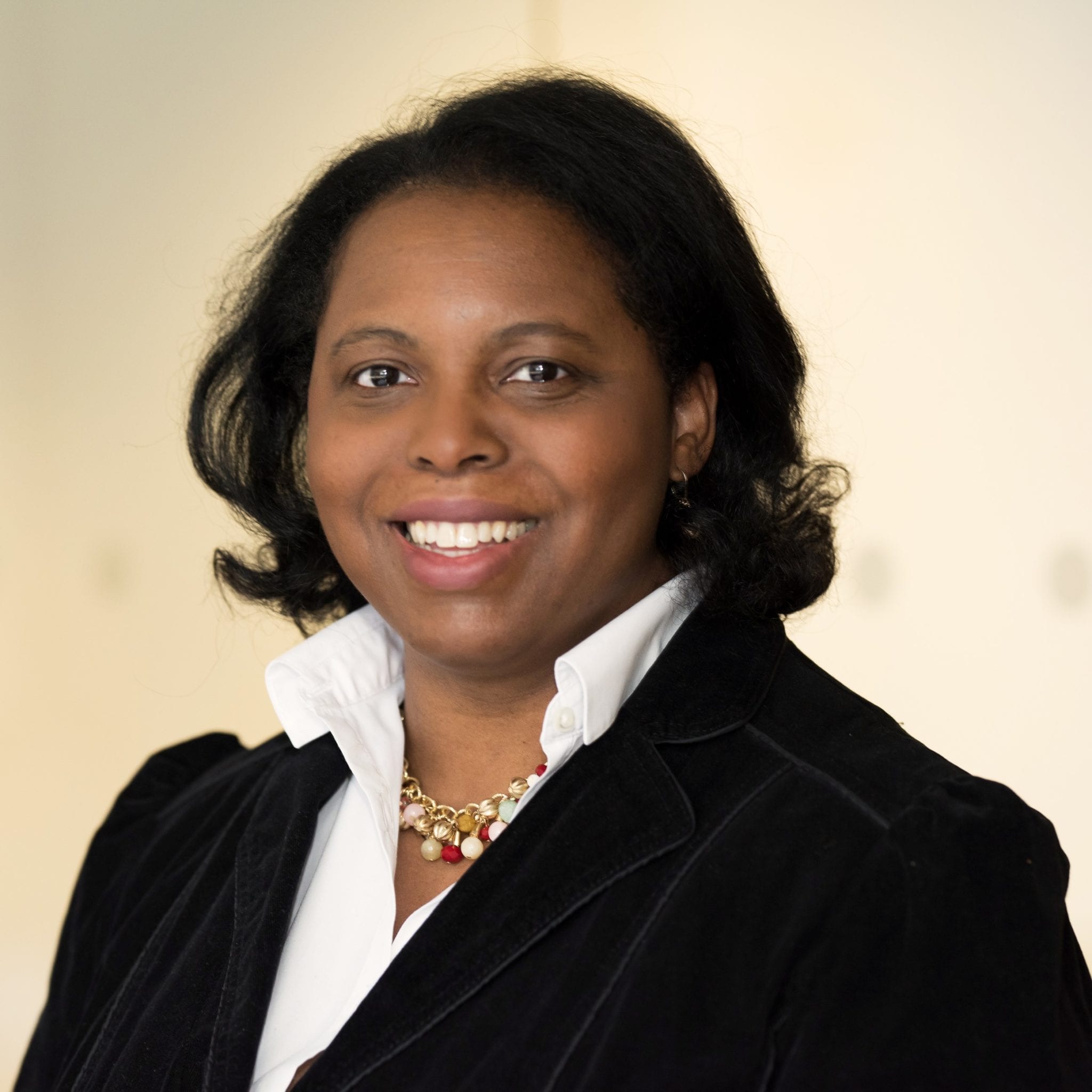 Though Schrödinger isn’t close to test­ing any­thing in an­i­mals, let alone hu­mans, they’ll be work­ing on the two ini­tial tar­gets for the fore­see­able fu­ture, as the part­ner­ship runs for four years. Once the pro­grams in the deal get to the IND-en­abling stage, Schrödinger will hand off de­vel­op­ment to BMS, R&D chief Karen Akin­sanya said. Schrödinger will re­tain un­lim­it­ed ac­cess to its plat­form.

A week lat­er, BMS bought out a small biotech called For­bius whose pipeline of TGF-be­ta in­hibitors matched their on­col­o­gy deal pro­file. The terms of that trans­ac­tion weren’t dis­closed, though For­bius’ un­re­lat­ed as­sets were spun out in­to an­oth­er com­pa­ny.