Al­though Bris­tol My­ers Squibb isn’t ad­mit­ting to any wrong­do­ing, the bio­phar­ma com­pa­ny agreed to pay al­most $11 mil­lion to set­tle al­le­ga­tions filed in a Cal­i­for­nia dis­trict court that the com­pa­ny took part in an un­law­ful scheme with oth­er phar­ma com­pa­nies like Gilead and Janssen to pro­tect their HIV drug prof­its while slow­ing gener­ic com­pe­ti­tion.

Specif­i­cal­ly, the com­plaint filed in 2019 al­leged that as im­mi­nent gener­ic com­pe­ti­tion to Gilead’s HIV drugs — Viread, Emtri­va, Tru­va­da and oth­ers — ap­proached, Gilead agreed with each of BMS, Janssen, and Japan To­bac­co to cre­ate and mar­ket FD­Cs that com­bined their third agents with Gilead’s NR­TIs.

Each agree­ment al­so in­clud­ed a so-called “No-Gener­ics Re­straint” clause, ac­cord­ing to the suit, by which BMS and the oth­ers agreed not to cre­ate or mar­ket a com­pet­ing fixed-dose com­bi­na­tion made with gener­ic or com­pa­ra­ble ver­sions of Gilead’s NR­TIs even af­ter the patents ex­pired. 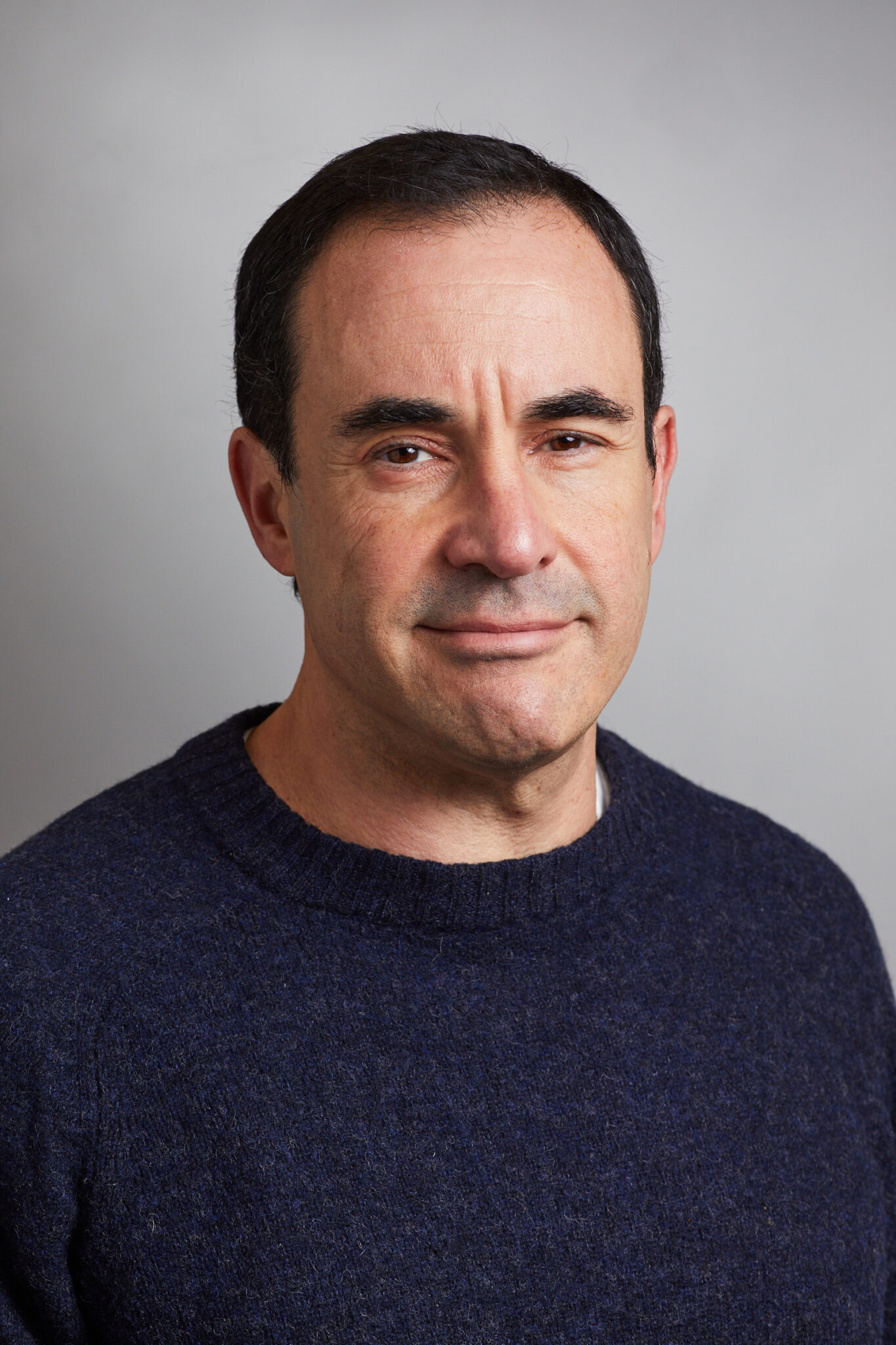 In ad­di­tion to the $10.8 mil­lion (and $200,000 for pro­vid­ing no­tice to the pay­ers), the pro­posed set­tle­ment, which a judge ten­ta­tive­ly ap­proved this week, pro­vides that BMS will for­ev­er waive en­force­ment of con­trac­tu­al pro­vi­sions that would oth­er­wise pro­hib­it Gilead from mak­ing, or li­cens­ing oth­ers to make, a ver­sion of Evotaz for­mu­lat­ed with gener­ic atazanavir (i.e., a gener­ic of BMS’s Rey­ataz).