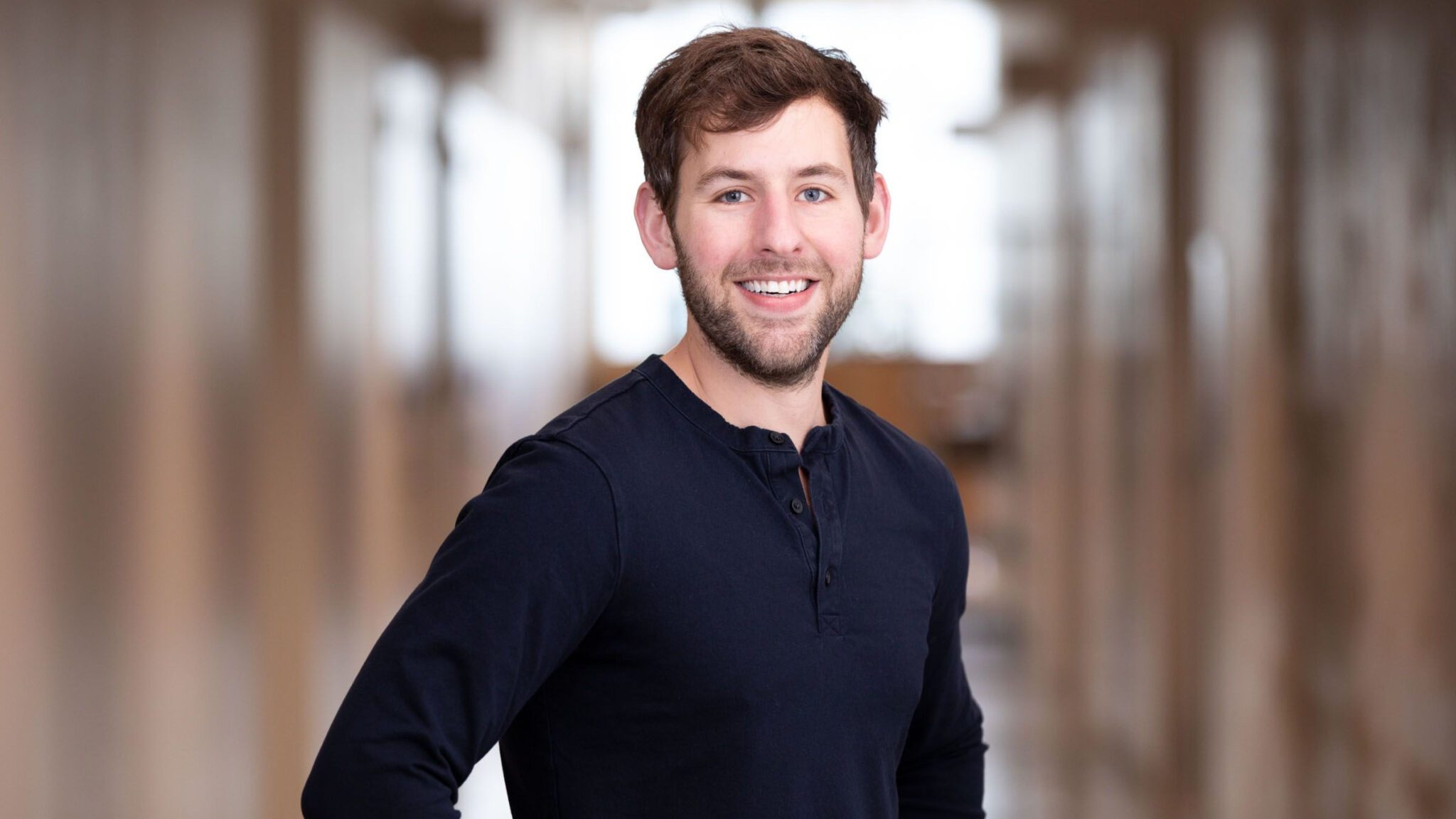 The part­ners will put Op­di­vo and BBP-398 — the SHP2 in­hibitor Bridge­Bio li­censed from MD An­der­son back in 2017 — in a Phase I/II study as a dou­blet ther­a­py, as well as a triplet ther­a­py along with a KRAS G12C in­hibitor in non-small cell lung can­cer pa­tients with KRAS mu­ta­tions.

Hen­der­son de­clined to say much about the fi­nan­cial terms of the deal, ex­cept that Bridge­Bio will spon­sor the study and BMS will pro­vide Op­di­vo. The part­ners will share costs for the com­bo tri­al. 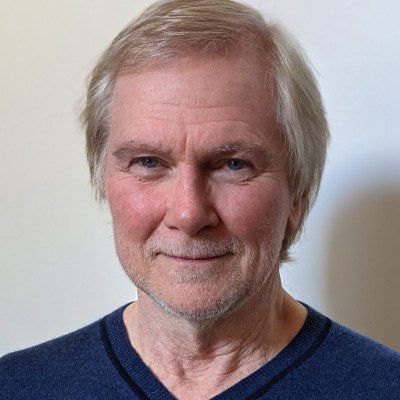 Bridge­Bio is al­so test­ing the can­di­date as a monother­a­py, and the sci­en­tists ex­pect to nail down the rec­om­mend­ed Phase II dose in the next six to 12 months.

Rev­o­lu­tion Med­i­cines struck a deal back in Oc­to­ber to pair its lead SHP2 in­hibitor, RMC-4630, with As­traZeneca’s KRAS G12C pro­gram. That same can­di­date at­tract­ed Sanofi for a part­ner­ship back in 2018 that in­volved $50 mil­lion up­front, 80% of the R&D cost, and a swath of mile­stones adding up to $520 mil­lion. Tai­ho and As­tex grant­ed Mer­ck an ex­clu­sive li­cense to their joint SHP2 pro­gram in Jan­u­ary. And in April, Ana­vo Ther­a­peu­tics launched with $24 mil­lion in seed fund­ing to bust the doors on phos­phatases wide open.

“I think ear­ly on in the class, it’s too ear­ly to tell where the class is go­ing to end up, es­pe­cial­ly with such lim­it­ed da­ta that’s been re­leased,” Hen­der­son said. “We’re very ex­cit­ed to col­lab­o­rate with BMS on this.”