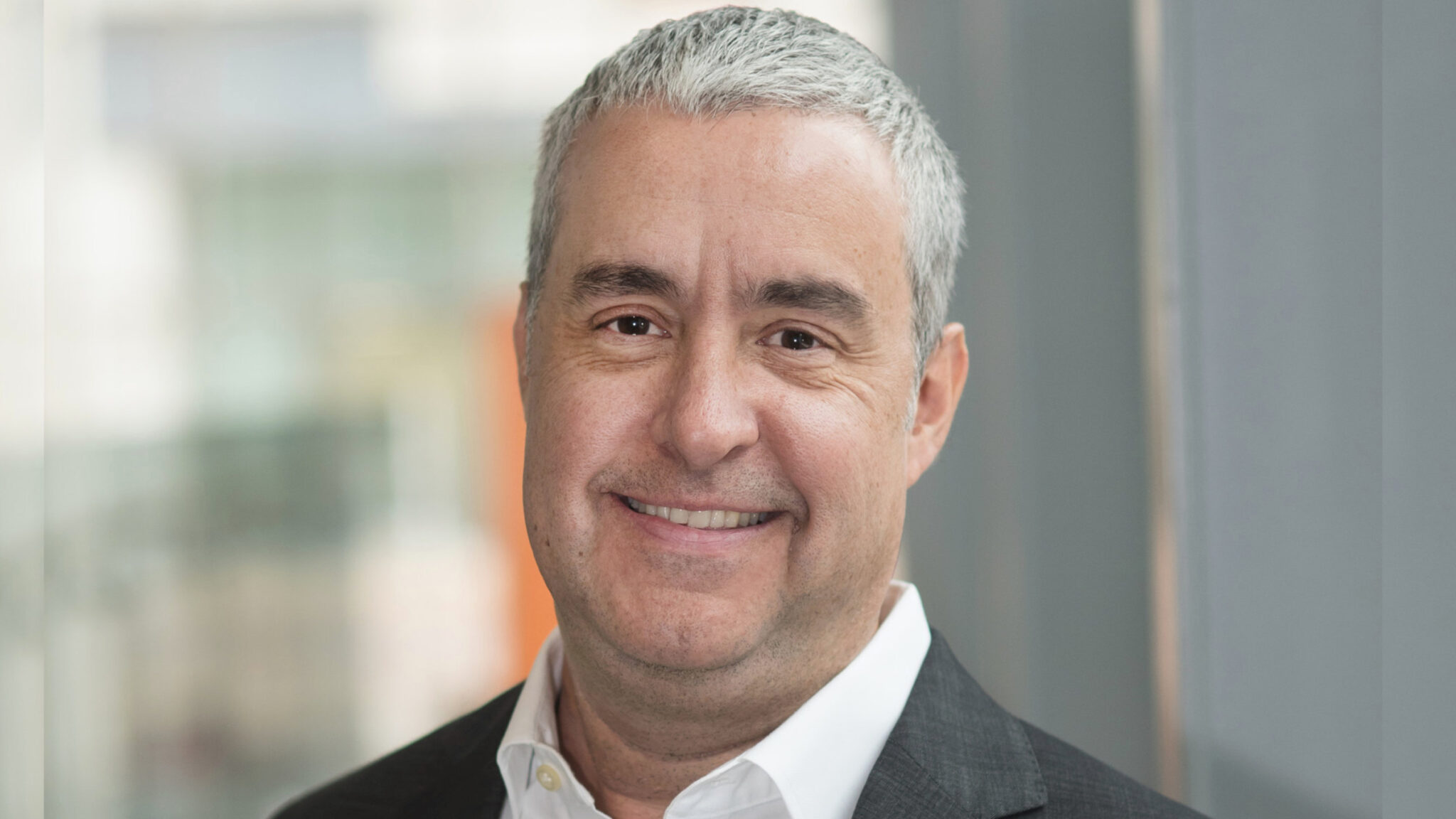 Amid ur­gent calls to di­ver­si­fy the biotech in­dus­try, the Broad In­sti­tute of MIT and Har­vard is bring­ing on a new chief eq­ui­ty of­fi­cer who promis­es to start from the “top-down and ground-up.”

“I look for­ward to bring­ing to­geth­er every­one who is work­ing to build an in­clu­sive com­mu­ni­ty at Broad,” he said in a state­ment, “In par­tic­u­lar, I look for­ward to hav­ing open con­ver­sa­tions about how racism and oth­er forms of op­pres­sion im­pair sci­ence and, most im­por­tant­ly, how to help find so­lu­tions.”

In 2016, the pro­fes­sor left UCSF and flew back to his home state for a po­si­tion at the Dell Med­ical School. And the rest is his­to­ry.

At the Broad, Salazar will lead the In­clu­sion, Di­ver­si­ty, Eq­ui­ty, and Ally­ship (IDEA) Of­fice. His hir­ing comes as the pan­dem­ic casts a harsh spot­light on the bio­phar­ma in­dus­try’s lack of di­ver­si­ty. Of the 53 drugs ap­proved in 2020, Black pa­tients rep­re­sent­ed on­ly about 8% of par­tic­i­pants in the tri­als reg­u­la­tors based their de­ci­sions on (and for which da­ta on race were col­lect­ed). To put that in per­spec­tive, Black Amer­i­cans rep­re­sent about 13% of the US pop­u­la­tion.

Some say solv­ing bio­phar­ma’s di­ver­si­ty prob­lem be­gins with di­ver­si­fy­ing the com­pa­nies them­selves. But while most drug­mak­ers list di­ver­si­ty and in­clu­sion as one of their key val­ues, 67% of them saw lit­tle or no change in rep­re­sen­ta­tion by race or eth­nic­i­ty at the ex­ec­u­tive lev­el last year, ac­cord­ing to a BIO sur­vey.

“This work has to be top-down and ground-up, and I’ll work with lead­er­ship to build the skills to mean­ing­ful­ly move this work for­ward,” Salazar said. “At the same time, we need to con­tin­ue to break down bar­ri­ers and pro­mote a sense of be­long­ing for sci­en­tists and staff of col­or, women, and LGBTQIA+ in­di­vid­u­als, in ad­di­tion to those from oth­er groups that have his­tor­i­cal­ly been un­der­rep­re­sent­ed in the bio­med­ical sci­ences.”

From the very beginning at SciNeuro, CEO Min Li has envisioned a mix of licensing deals and scientific efforts to replicate the breakout success of China’s oncology companies in neuroscience.

The GlaxoSmithKline vet has now inked a deal that somewhat straddles the line between the two strategies.

Teaming up with Mabylon out of Zurich, SciNeuro is now looking to test the hypothesis that the human immune system can play a role in fighting neurodegenerative diseases by discovering and developing human autoantibodies against neurological “targets of mutual interests.” The new partners offered TAR DNA binding protein-43 (TDP-43) and apolipoprotein E (APOE), which are linked to ALS and Alzheimer’s, as examples.