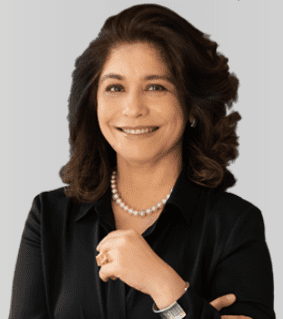 The ap­point­ment brings Sing­hal in­to the meta­bol­ics field, where Zaf­gen shift­ed fo­cus af­ter its lead obe­si­ty drug was found to be linked to pa­tient deaths in a late-stage tri­al. 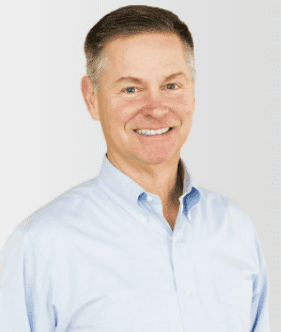 The Boston-based biotech de­cid­ed type 2 di­a­betes might be a bet­ter use of its MetAP2 in­hibitors, which mod­u­late cel­lu­lar mech­a­nisms re­lat­ed to fat and glu­cose, and the bet seems to be pay­ing off. In a Phase II study re­port­ed days ago, 12-week da­ta sug­gest­ed that both test­ed dos­es of ZGN-1061 con­ferred a sta­tis­ti­cal­ly sig­nif­i­cant re­duc­tion in A1C — a cru­cial blood test that mea­sures av­er­age lev­els of blood glu­cose. The 1.8 mg dose seemed to in­duce a greater ben­e­fit and ap­peared “very com­pet­i­tive with the cur­rent­ly avail­able best-in-class an­ti-di­a­betes ther­a­pies,” CMO Den­nis Kim said at the time.