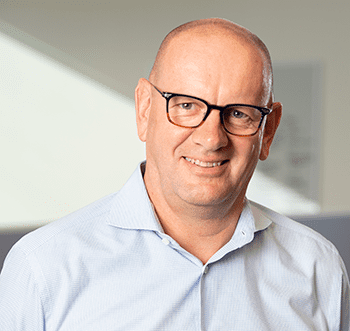 Pli­ant had pen­ciled in a $86 mil­lion raise back in May. But as has be­come the norm in re­cent months, that ini­tial num­ber has turned out to be a mere place­hold­er, mak­ing way for the fi­nal haul of $144 mil­lion.

The South San Fran­cis­co biotech did so by pric­ing at $16, the high end of the range, while bring­ing the num­ber of shares of­fered up to 9 mil­lion.

The com­pa­ny is re­cruit­ing for a pair of Phase IIa tri­als in IPF and ex­pects to be­gin an­oth­er Phase IIa in PSC soon, al­though re­cruit­ment might ad­mit­ted­ly be de­layed due to Covid-19.