Al­to­geth­er, the Cal­i­for­nia-based VC — which has tra­di­tion­al­ly tak­en about 30 months to burn through a fund — has raised near­ly $500 mil­lion for the pair of funds. 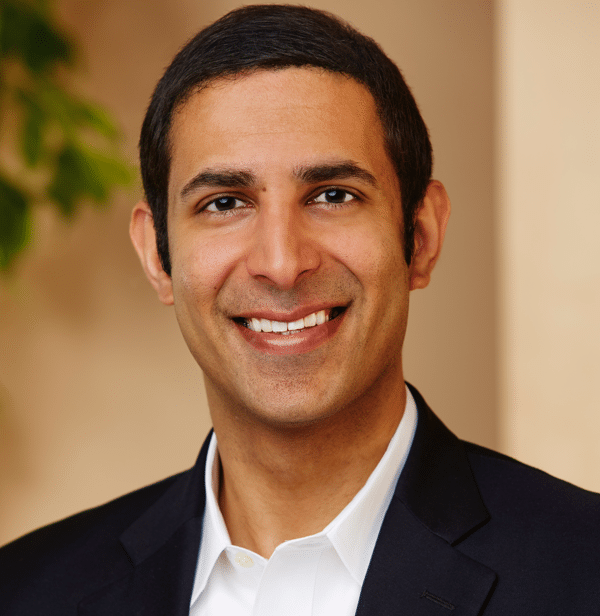 5AM has al­ready made one in­vest­ment us­ing Op­por­tu­ni­ties cap­i­tal, man­ag­ing part­ner Kush Par­mar told End­points News. 5AM has a meaty port­fo­lio of 60 bio­phar­ma com­pa­nies, and the ven­ture group has a sto­ried his­to­ry of seed­ing star­tups and tak­ing them pub­lic. 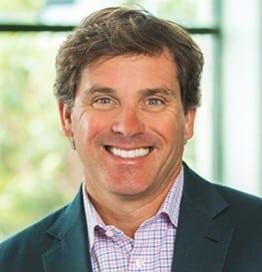