The changes mean that af­ter five years of di­rect­ly re­port­ing to the State Coun­cil, the CF­DA will no longer be a stand­alone agency. The new­ly cre­at­ed mar­ket su­per­vi­sion ad­min­is­tra­tion will have a broad man­date cov­er­ing an­ti-mo­nop­oly laws, price con­trol, con­sumer goods qual­i­ty and safe­ty, etc — and that in­cludes every­thing food-re­lat­ed. It will, how­ev­er, leave the mat­ters of drug ap­proval to a sub-ad­min­is­tra­tion ded­i­cat­ed to drug reg­u­la­tion. 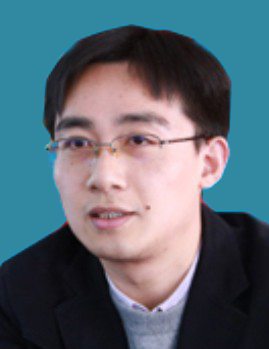 The reshuf­fle plan, which is wide­ly ex­pect­ed to be for­mal­ly en­dorsed by the Na­tion­al Peo­ple’s Con­gress lat­er this week, is the lat­est in a se­ries of back and forth changes over the past two decades.

Ex­act­ly what the new struc­ture would look like re­mains un­clear, but we do know one thing for sure: Pres­i­dent Xi Jin­ping would like­ly stay in pow­er for the rest of his life to over­see these changes, thanks to a con­sti­tu­tion­al amend­ment passed weeks ago.