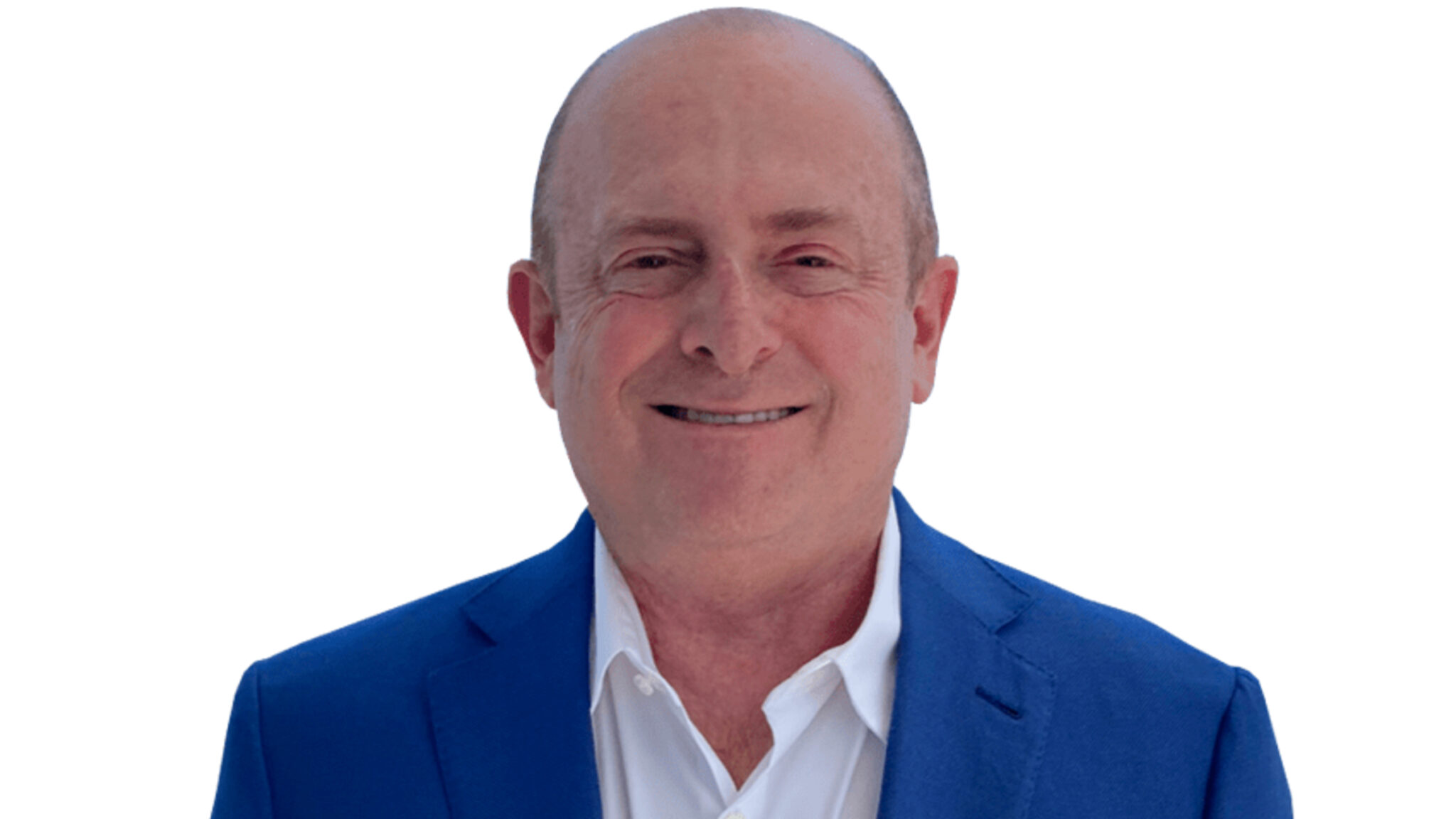 Two longtime trustees of Dana-Farber Cancer Institute have resigned in the wake of an investigation by the Boston Globe’s Spotlight team into its somewhat unorthodox practice of allowing trustees to invest in its biotech spinouts and even — at one time — negotiate on behalf of those startups.

Marc Cohen, a serial biotech entrepreneur and investor who co-founded the protein degradation pioneer C4 Therapeutics with Jay Bradner, and retired Harvard Business School professor Malcolm Salter said they will now focus on advising the institute’s venture philanthropy program, launched last year. They joined the board in 2004 and 1998, respectively, before resigning last week.