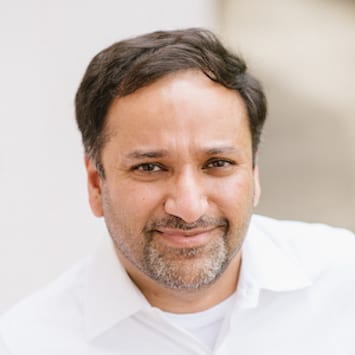 The duo, who have worked to­geth­er for close to 20 years at a biotech fo­cused on mi­to­chon­dria-based ther­a­pies, found the bi­ol­o­gy fa­mil­iar. In cells — whether you’re a yeast or a hu­man be­ing — a mi­to­chon­dria takes sub­strates, fats and sug­ars and gen­er­ates en­er­gy. Slow that down, the the­o­ry goes, and the body burns more calo­ries to get its en­er­gy then re­turns to a state of en­er­gy bal­ance.

More im­por­tant­ly, they would do it safe­ly, the part­ners said.

“So what we’ve done is we’ve tak­en that re­al­ly po­tent phar­ma­col­o­gy, and we’re try­ing to make it a mod­ern-day, cut­ting edge drug,” CSO Khan told End­points News. “And we think that it’s about time some­one does that, be­cause there’s this pro­found epi­dem­ic of dys­me­tab­o­lism, of en­er­getic ex­cess, that we know this par­tic­u­lar mech­a­nism can es­sen­tial­ly fix.”

Lon­gi­tude Cap­i­tal and Medicxi are lead­ing the $35 mil­lion Se­ries A, which al­so fea­tures Rx­Cap­i­tal and comes af­ter Phase I da­ta that “ex­ceed­ed our ex­pec­ta­tions,” ac­cord­ing to Medicxi chief sci­en­tif­ic ad­vi­sor David Grainger. Not on­ly was Rivus’ lead can­di­date, HU6, well-tol­er­at­ed, it al­so hit the marks on key meta­bol­ic pa­ra­me­ters. 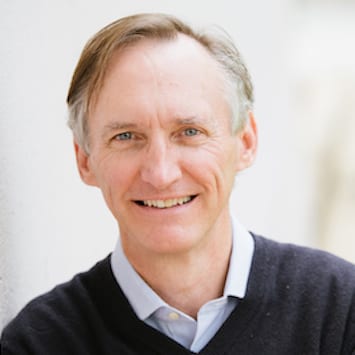 De­spite its small size (the head­count stands at sev­en at the mo­ment, in­clud­ing the two co-founders), Rivus is un­abashed about its dis­pro­por­tion­ate am­bi­tions.

Hur­dles and ques­tions abound. Any one of those in­di­ca­tions, on their own, bring enor­mous chal­lenges that have tripped up play­ers big and small — al­though Khan be­lieves that’s the wrong way of look­ing at it.

“When you con­duct a tri­al in NASH, half of your pa­tients have di­a­betes; so you’re con­duct­ing a tri­al in di­a­betes as well. If you con­duct a tri­al in heart fail­ure, 80% of your pa­tients have obe­si­ty and hy­per­ten­sion; you’re con­duct­ing a tri­al in obe­si­ty and hy­per­ten­sion,” he said. “And so if you at­tend your­self to the fact that these dis­eases are not siloed, but that you’re try­ing to treat the pa­tient, I think that gives you an op­por­tu­ni­ty that oth­er ap­proach­es just don’t pro­vide you.”