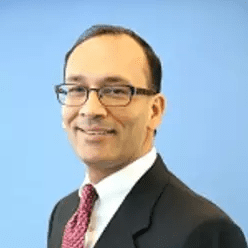 VCs love few things more than a proven ex­ec­u­tive team when it comes to launch­ing a new com­pa­ny. And now a group of A-lis­ters has turned to a pair of top ex­ecs out of AveX­is to steer the lat­est gene ther­a­py play­er in­to the clin­ic.

The biotech is Waltham, MA-based Affinia and the two ex­ecs are Sean Nolan and Rick Mo­di — the for­mer CEO and CBO re­spec­tive­ly of AveX­is, the gene ther­a­py pi­o­neer that fetched $8.7 bil­lion in a sale to No­var­tis. Nolan has now tak­en the chair­man’s role at Affinia while Mo­di moves up to the CEO post at the com­pa­ny. 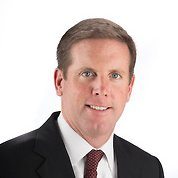 The biotech’s pro­mo blast this morn­ing sug­gests Affinia is on to a bet­ter AAV tech plat­form than what’s cur­rent­ly in cir­cu­la­tion. Back­ing up that boast are 3 sci­en­tif­ic founders: 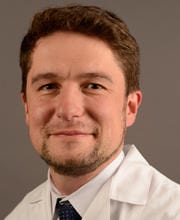 That line­up war­rant­ed a $60 mil­lion launch round from the seed in­vestors at F-Prime Cap­i­tal and New En­ter­prise As­so­ci­ates, with At­las jump­ing in for the first time.