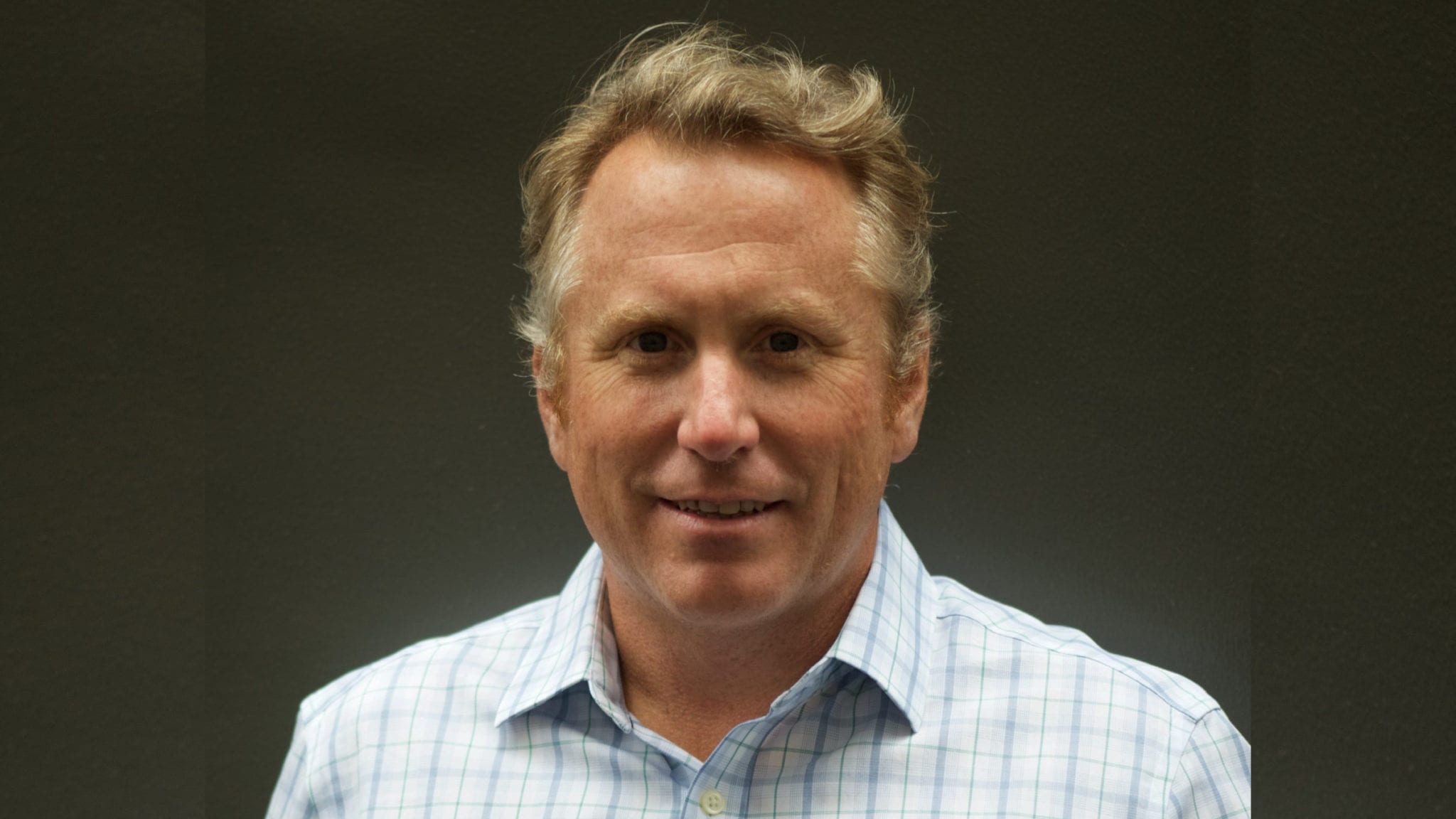 Can ful­ly shut­ting down the es­tro­gen re­cep­tor make a dif­fer­ence in breast can­cer? Ole­ma scores $54M to find out in the clin­ic

The San Fran­cis­co-based biotech has con­vinced in­vestors to pour in $54 mil­lion to prove it.

Af­ter it­er­at­ing through mul­ti­ple gen­er­a­tions of can­di­dates for more than a decade — fund­ed by the founders them­selves, an­gel in­vestors and a now-de­funct phar­ma col­lab­o­ra­tion — Ole­ma closed its first ven­ture round in 2018 from BVF Part­ners.

The new cash will bankroll the pro­gram Phase I/II for OP-1250, eval­u­at­ing the oral pill as a sin­gle agent for pa­tients with ER+, HER2- who have seen their can­cer come back de­spite treat­ment.

If the drug does what Ole­ma wants it to do in the first-in-hu­man test­ing, the next step will be to study it as a po­ten­tial “back­bone ther­a­py” in com­bi­na­tions with oth­ers.

Where­as en­docrine ther­a­py was “orig­i­nal­ly al­ways used just by it­self,” it ap­pears to pair well with these new class­es of drugs.

That would re­quire more mon­ey and like­ly a larg­er team than the cur­rent 12 to run big­ger stud­ies — per­haps even an IPO that Har­mon says is too ear­ly to dis­cuss. But first, they need to get in­to the clin­ic.

Can ful­ly shut­ting down the es­tro­gen re­cep­tor make a dif­fer­ence in breast can­cer? Ole­ma scores $54M to find out in the clin­ic