Can Tre­vi make it through the IPO win­dow with an old opi­oid that failed their key PhII?

The win­dow for biotech IPOs may still be open, but is it open wide enough to ac­com­mo­date Tre­vi Ther­a­peu­tics, with a failed Phase II study for an ex­tend­ed-re­lease ver­sion of an old opi­oid pain rem­e­dy? 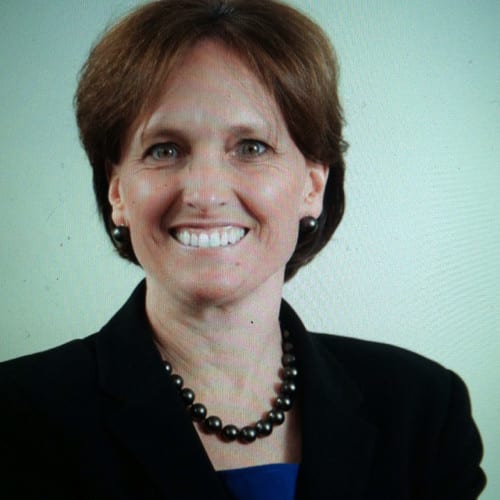 Tre­vi filed for an $86 mil­lion IPO over the week­end. In it, they ap­par­ent­ly re­vealed for the first time that their drug, nal­buphine ER, failed bad­ly in a mid-stage study that re­cruit­ed 63 pa­tients and test­ed it at 2 dos­es com­pared to a place­bo.

Based on a post hoc analy­sis, which teased out more promis­ing re­sults by ex­clud­ing the pa­tients who had dropped out of the study, the biotech is nev­er­the­less un­der­tak­ing a Phase IIb/III clin­i­cal tri­al in ure­mic pru­ri­tus, with 373 pa­tients to be en­rolled with a mod­er­ate to se­vere case of the dis­ease.

Here’s their sum­ma­ry of the da­ta: 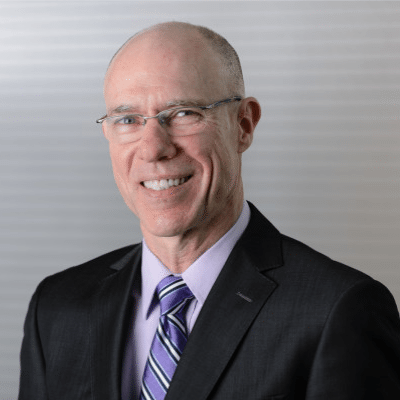 That’s not good. But there was a pos­i­tive sec­ondary on qual­i­ty of life. The on­ly men­tion we could find of a Phase II on Tre­vi’s web­page dates back to 2016, which they said was pos­i­tive.

This is the New Haven-based biotech’s on­ly drug, which they are test­ing for a va­ri­ety of con­di­tions.

We read on Wikipedia that nal­buphine is the on­ly opi­oid that is not mar­ket­ed as a con­trolled sub­stance. Ap­proved 41 years ago, it’s been gener­ic for decades now.

Tre­vi is go­ing in­to the at­tempt­ed IPO with­out the big bucks we’re used to see­ing. The biotech end­ed 2018 with $7.2 mil­lion in the back, then soon af­ter raised $10 mil­lion in a Se­ries C sale of stock. The com­pa­ny has raised $92 mil­lion from the sale of shares and notes and al­so ob­tained a $15 mil­lion loan, which has been paid back.

Can Tre­vi make it through the IPO win­dow with an old opi­oid that failed their key PhII?