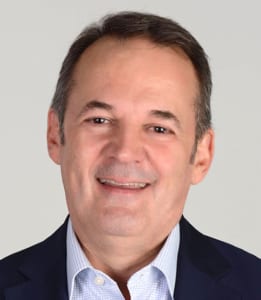 It was in­trigu­ing enough for him to take on the CEO role at ONK Ther­a­peu­tics, which is tak­ing the wraps off an $8 mil­lion round de­signed to fund the pre­clin­i­cal work that will pave the way for an IND in two years’ time.

“I’ve had a lit­tle bit of a bap­tism of fire,” he told End­points News.

De­spite not be­ing able to meet Michael O’Dwyer, the CSO and a pro­fes­sor at Na­tion­al Uni­ver­si­ty of Ire­land Gal­way and the team he’s lead­ing there, he added, they have a “great part­ner­ship.”

“Michael knows the sci­ence very very thor­ough­ly,” Now­ers said. “So he’s been send­ing me clin­i­cal pa­pers and da­ta so that I can get up to speed rapid­ly.” 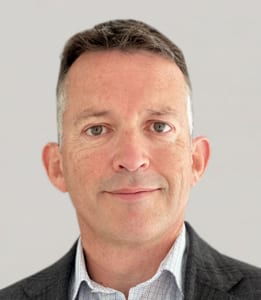 Both of the biotech’s lead pro­grams in­cor­po­rate pret­ty stan­dard CARs, the first go­ing af­ter CD19 for re­lapsed/re­frac­to­ry B cell ma­lig­nan­cies and the sec­ond de­ploy­ing an op­ti­mized CD38 CAR to treat pa­tients re­lapsed/re­frac­to­ry mul­ti­ple myelo­ma. Com­ing up be­hind them is a sol­id tu­mor can­di­date that hits MUC1.

Hav­ing built up a team of 8 since 2015, O’Dwyer is look­ing to hire two more sci­en­tists in the Gal­way lab while Now­ers ex­pands the C-suite with a chief op­er­at­ing of­fi­cer, ex­pect­ing rapid growth in the com­ing year.