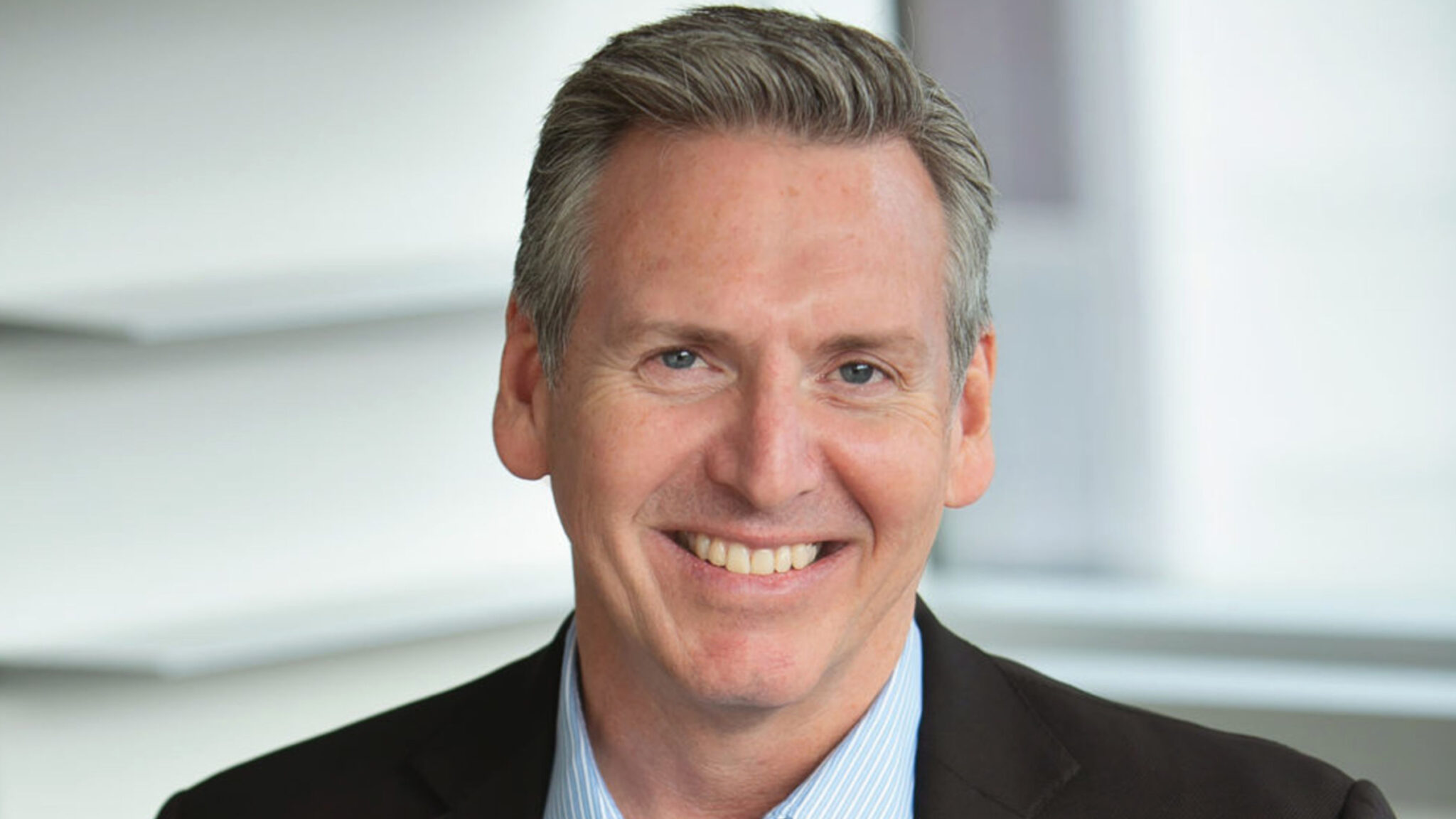 Sesen Bio’s decade-plus jour­ney is over af­ter fail­ing to se­cure a blad­der can­cer drug ap­proval and carve its own path for IL-6 an­ti­bod­ies. The Cam­bridge, MA com­pa­ny’s spot on Nas­daq will serve as the new home for Caris­ma Ther­a­peu­tics, which is at­tempt­ing to ush­er in a new CAR cell ther­a­py in the world of macrophages and mono­cytes. 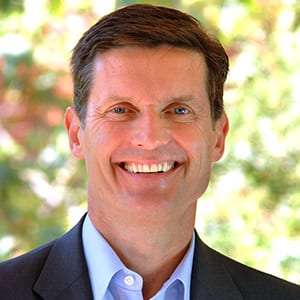 Caris­ma beat out 41 oth­er bid­ders, Sesen CEO and pres­i­dent Thomas Can­nell said in a state­ment, not­ing the merg­er part­ner “has the sci­ence and the un­wa­ver­ing pa­tient fo­cus re­quired” to bet­ter the lives of can­cer pa­tients. The Penn-found­ed start­up has al­so lined up its own in­vestors to bankroll the new Caris­ma, with $30 mil­lion from Ab­b­Vie, Mer­ck’s ther­a­peu­tics VC arm, Penn Med­i­cine and a host of oth­er back­ers.

In all, Caris­ma will have $180 mil­lion to bring mul­ti­ple ther­a­pies to clin­i­cal read­outs and keep the lights on through 2024, the com­pa­nies said. The first pro­gram, CT-0508, en­tails go­ing af­ter ad­vanced HER2+ sol­id tu­mors with a CAR macrophage cell ther­a­py. No­var­tis is pick­ing up the tech to help man­u­fac­ture the clin­i­cal as­set.

Caris­ma is tak­ing over the stock list­ing of an em­bat­tled Sesen, which has been in rough wa­ters since be­fore the bear mar­ket. Sesen paused the de­vel­op­ment of its blad­der can­cer drug in Ju­ly, af­ter a 2021 FDA re­jec­tion and mul­ti­ple meet­ings there­after, and slashed its work­force. The com­pa­ny al­so ful­ly of­floaded its IL-6 an­ti­bod­ies to Roche for $40 mil­lion up­front and $30 mil­lion more on the line.

The path at Voyager Therapeutics keeps winding, and at the 12-month deadline, Pfizer has elected to only move forward with one of two capsids out of the preclinical biotech for the Big Pharma’s AAV gene therapies.

Last October, the Big Pharma and biotech linked arms on a deal that gave Pfizer the ability to hit the gas pedal on two capsids: one for a cardiac target and the other for a rare neurologic disease target.