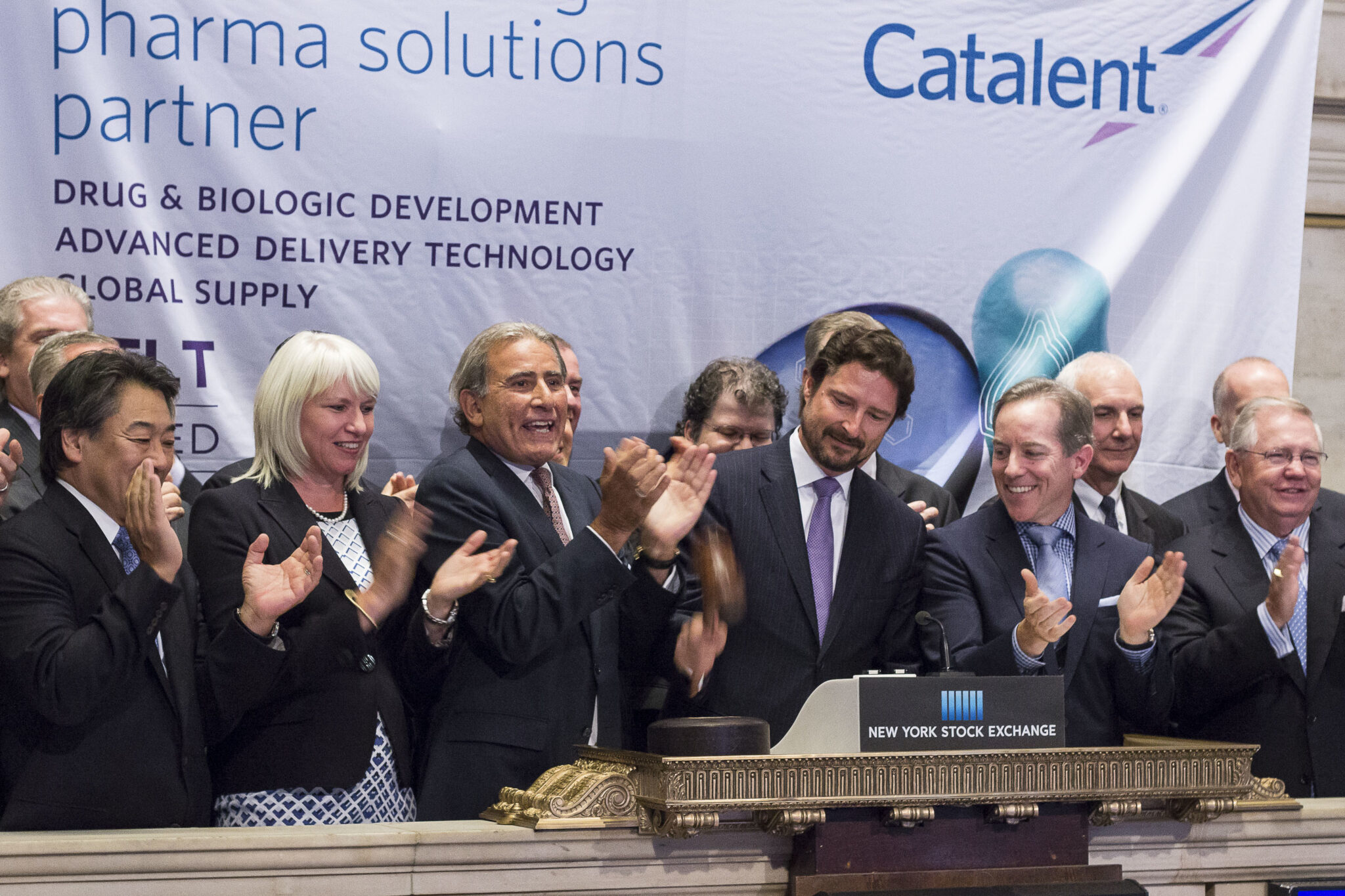 If there was one defining theme at Catalent in recent years, it was expansion, as the CDMO upped its operations all over the world, from Baltimore to Japan. It did so under longtime CEO John Chiminski, who has led the Somerset, NJ-based company for 12 years, topped by 2 years of the pandemic. This year will be the last in the C-suite for Chiminski, however, as the company announced plans for a passing of the torch this summer. 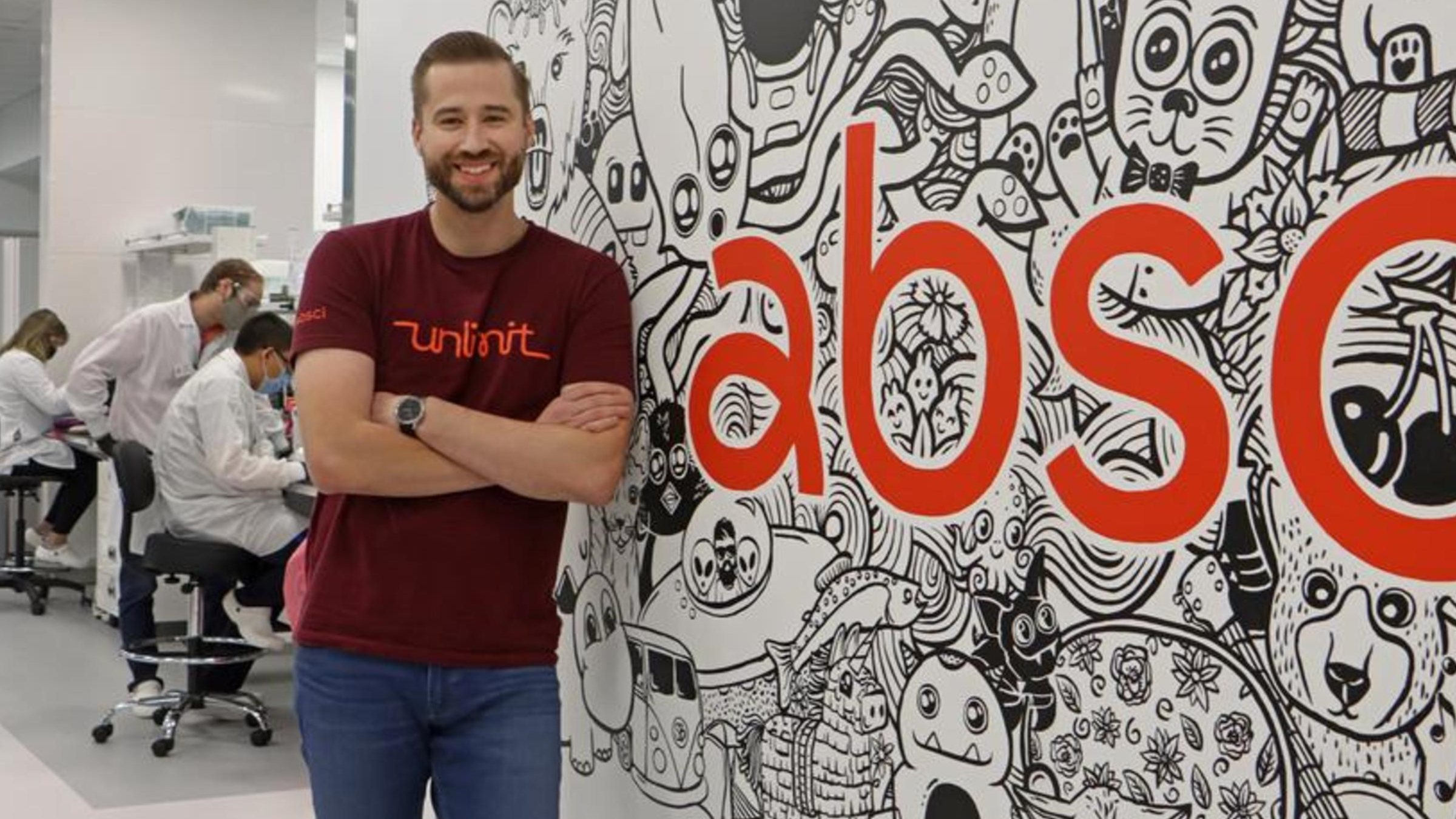 Vancouver, WA-based Absci appeared to be riding high after netting greater amounts of funding and even grabbing a deal with Merck in recent months, but now it appears to be in a state of reorganization as the company is bringing out the budget axe.

“As the founder of this company, I was deeply impacted by this decision, and I, together with the executive leadership team and board of directors, did not take it lightly. The people of Absci have been, and always will be, the lifeblood of the company. To those impacted by today’s events, I would like to thank each and every one of you for your passion and commitment to our goal of bringing better drugs to patients,” McClain said in the statement.