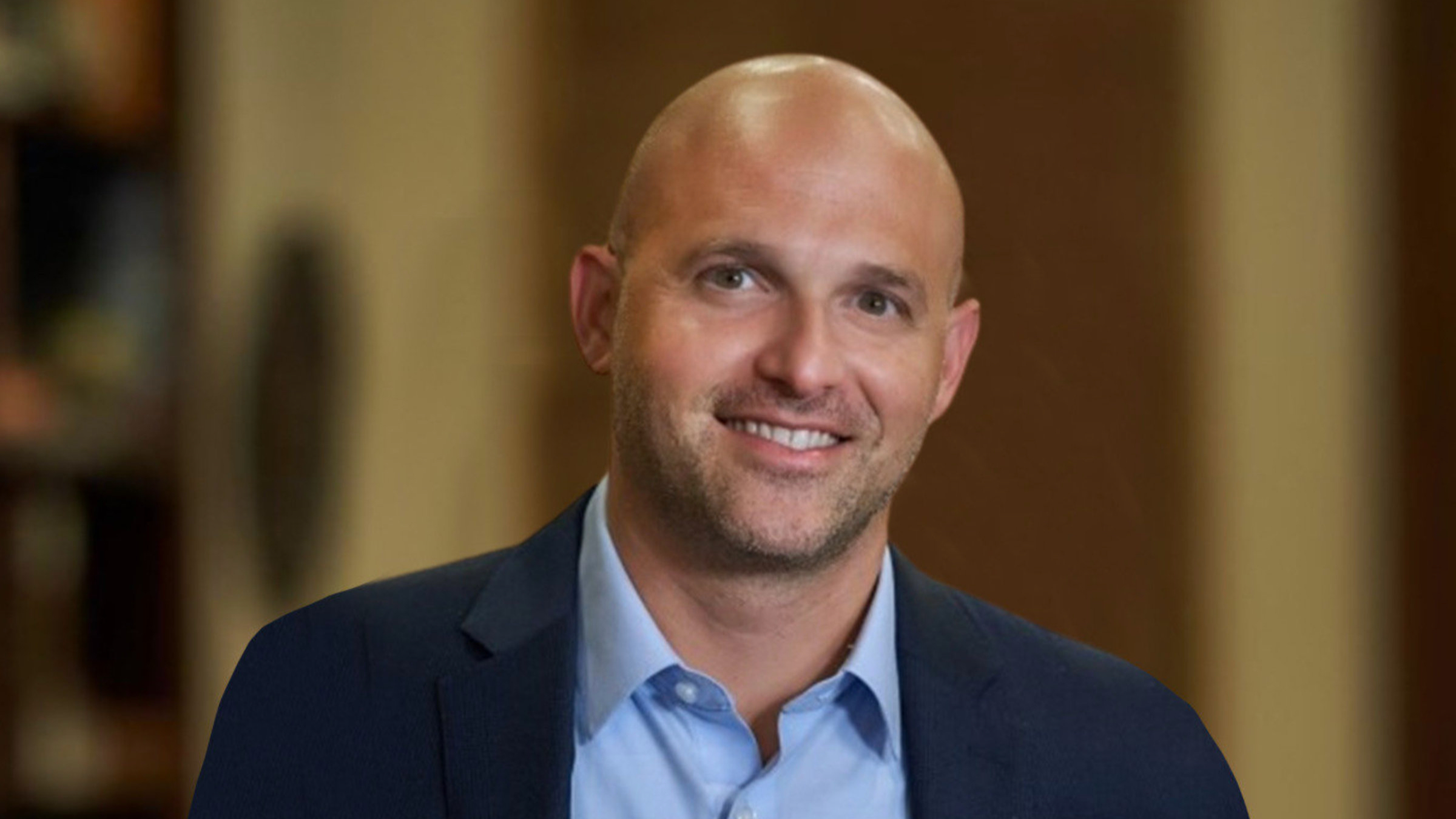 For­mer Five Prime tri­al in­ves­ti­ga­tor Daniel Cate­nac­ci stared down a max­i­mum 25-year prison sen­tence when he plead­ed guilty to se­cu­ri­ties fraud three months ago. Now he’s mak­ing the case that he shouldn’t go to prison at all.

The case traces back to No­vem­ber 2020, when Cate­nac­ci pur­chased 8,743 shares of Five Prime’s stock af­ter see­ing in­sid­er da­ta for the com­pa­ny’s ex­per­i­men­tal gas­troin­testi­nal can­cer drug be­mar­ituzum­ab. Cate­nac­ci claims he didn’t fin­ish read­ing an email from Five Prime’s CMO, which ex­plic­it­ly stat­ed that he wasn’t al­lowed to trade based on the non-pub­lic in­ter­im Phase II re­sults.

“His un­der­stand­ing, up­on read­ing the sub­ject line and the open­ing sen­tence, was that he was not to com­mu­ni­cate to oth­ers the non-pub­lic in­for­ma­tion he had re­ceived from Five Prime,” court doc­u­ments state.

When the FBI showed up at Cate­nac­ci’s door half a year lat­er, he con­fessed and “im­me­di­ate­ly wrote a per­son­al check to the Unit­ed States Mar­shals Ser­vice and hand­ed it to the FBI Spe­cial Agents to re­turn the prof­its from his trad­ing.”

Am­gen snapped up be­mar­ituzum­ab last March when it ac­quired Five Prime for $1.9 bil­lion, and a month lat­er, the FDA grant­ed the drug break­through des­ig­na­tion.

At the time, he faced a max­i­mum sen­tence of 25 years in prison, a fine or both.

“This was not a pre­med­i­tat­ed crime. There was no con­spir­a­cy or mal­ice afore­thought to ex­ploit the mar­ket. Dr. Cate­nac­ci re­ceived sur­prise good news about the re­sults of the clin­i­cal tri­al that he took part in, made a bad de­ci­sion to buy stock in the com­pa­ny, and then sold it, all with­in a pe­ri­od of about 24 hours,” at­tor­neys said in the sen­tenc­ing mem­o­ran­dum.