Cel­gene and their part­ners at Ac­celeron are count­ing on their red blood cell boost­ing drug to win a speedy re­view as they sub­mit­ted a mar­ket­ing ap­pli­ca­tion for the bi­o­log­ic on Fri­day. For the big biotech — tar­nished by a poor per­for­mance un­der CEO Mark Alles — the drug is one of the top five in its pipeline, crit­i­cal for the mighty $74 bil­lion Bris­tol-My­ers Squibb takeover.

Lus­pa­ter­cept, which is de­signed to work by block­ing sig­nals that re­duce red blood cell counts, was sub­mit­ted for ap­proval on Fri­day, on the ba­sis of late-stage da­ta pre­sent­ed last De­cem­ber at ASH. In pa­tients with MDS, 38% of pa­tients hit the pri­ma­ry end­point: at least eight weeks with­out a need for a red blood cell trans­fu­sion. The key sec­ondary goal — 12 weeks with­out trans­fu­sion — was met by 28% of the pa­tient stud­ied. 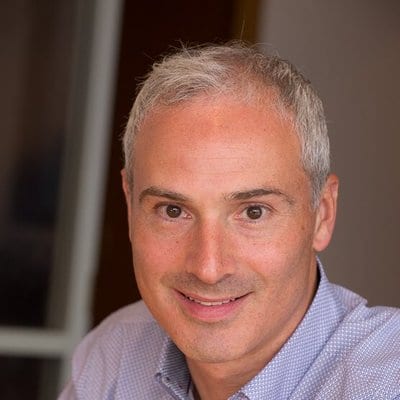 Cowen’s Yaron Wer­ber mod­eled the drug will get a stan­dard FDA re­view, but said he sees a good prob­a­bil­i­ty that the US agency will grant the treat­ment pri­or­i­ty re­view, ex­pe­dit­ing ap­proval to De­cem­ber 2019. A de­ci­sion on the pri­or­i­ty re­view is ex­pect­ed by June 4, he said.

The com­pa­nies al­so plan to sub­mit a mar­ket­ing ap­pli­ca­tion to the Eu­ro­pean Med­i­cines Agency in the sec­ond quar­ter of 2019, they added.