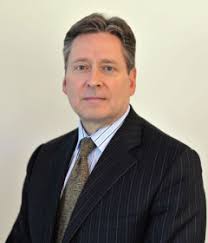 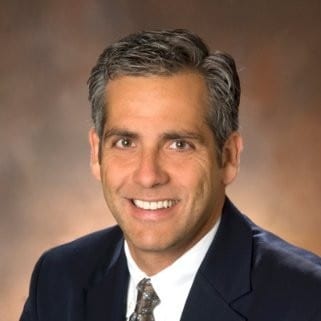 → In April, the chief med­ical of­fi­cer of the em­bat­tled biotech Im­munomedics $IM­MU Robert Ian­none said he was leav­ing the com­pa­ny to work in Penn­syl­va­nia to be “close to his fam­i­ly.” On Mon­day, it was re­vealed that the for­mer As­traZeneca $AZN ex­ec­u­tive is head­ed to Jazz Phar­ma­ceu­ti­cals $JAZZ, where he will lead glob­al R&D.

→ Peanut al­ler­gy drug mak­er Aim­mune $AIMT pre­sent­ed da­ta from a rollover 28-week study on Tues­day that fol­lowed its land­mark piv­otal study. The re­sults sug­gest­ed that its treat­ment, AR101, can help pa­tients tol­er­ate high­er dos­es of peanut pro­tein, thus re­in­forc­ing the ra­tio­nale for con­tin­ued dai­ly dos­ing of AR101 be­yond one year, as test­ed in the late-stage PAL­ISADE tri­al. An FDA ap­proval de­ci­sion for AR101 is ex­pect­ed in Jan­u­ary 2020. 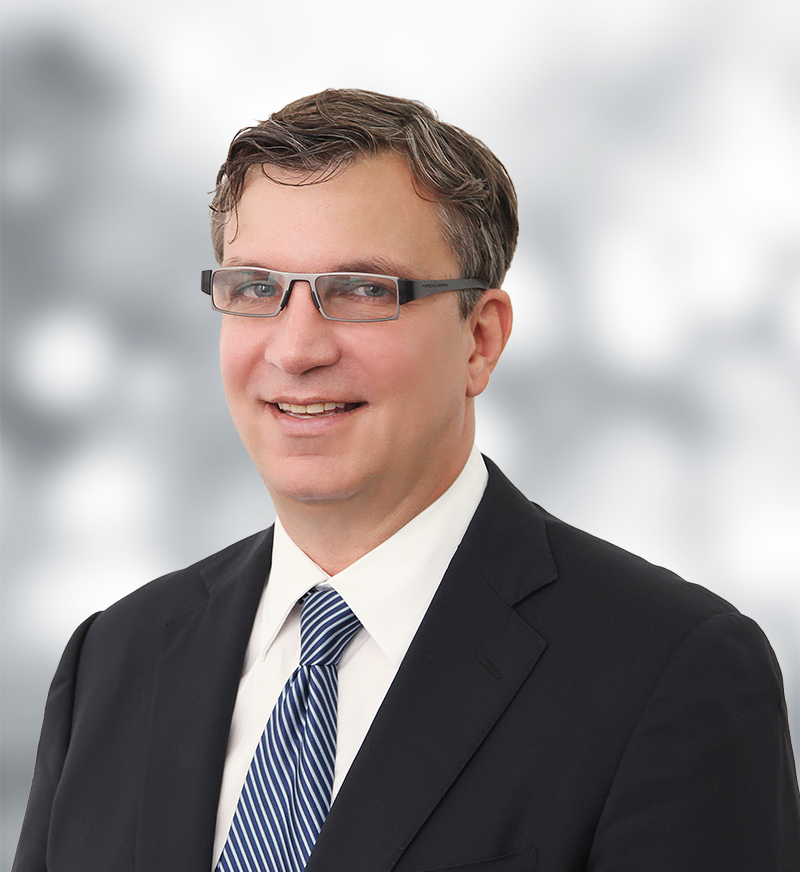 → In a sign of Chi­na’s grow­ing in­flu­ence on glob­al biotech, BeiGene chief John Oyler has been elect­ed to BIO’s board of di­rec­tors as well as the or­ga­ni­za­tion’s health sec­tion gov­ern­ing board. 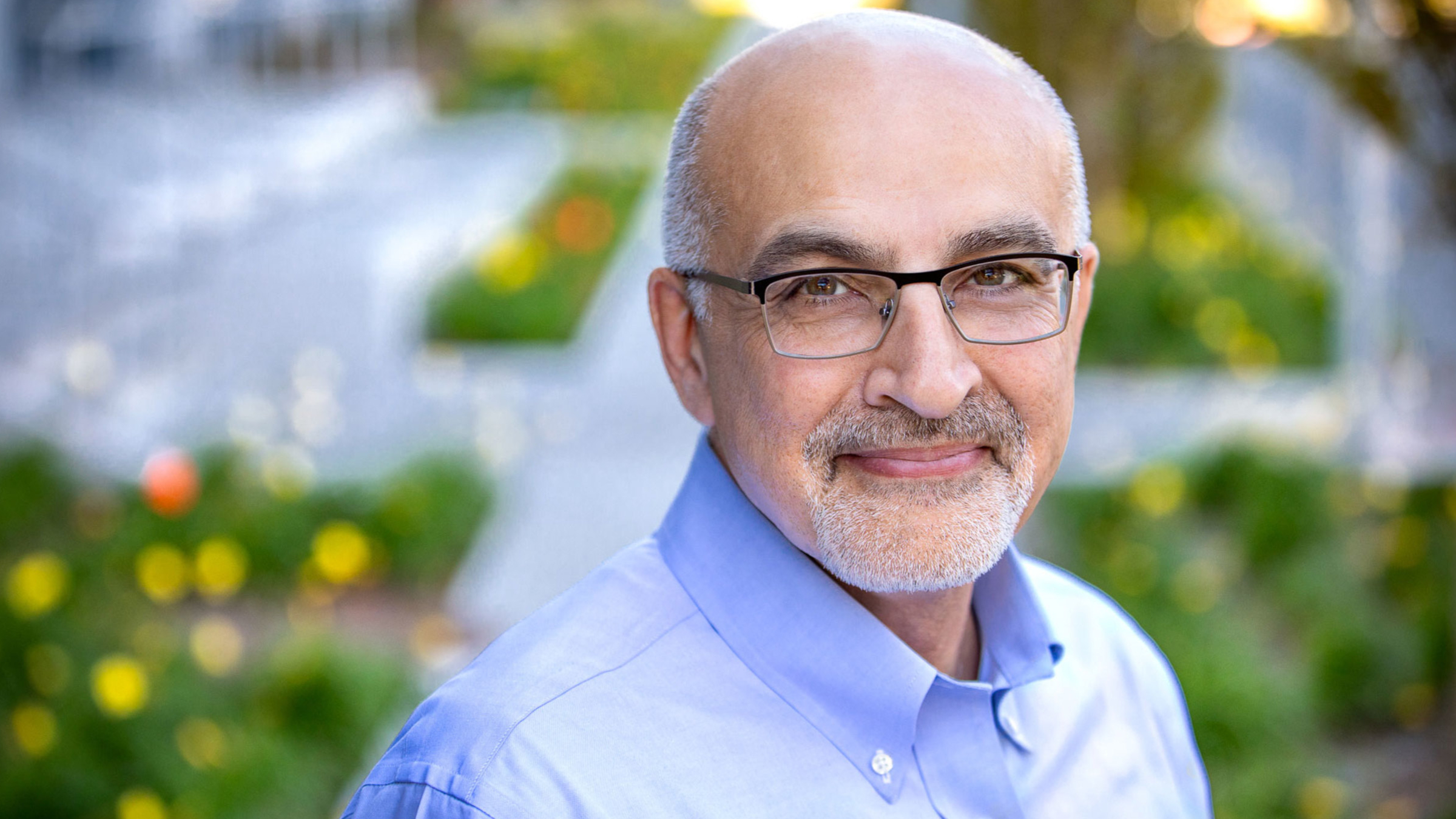