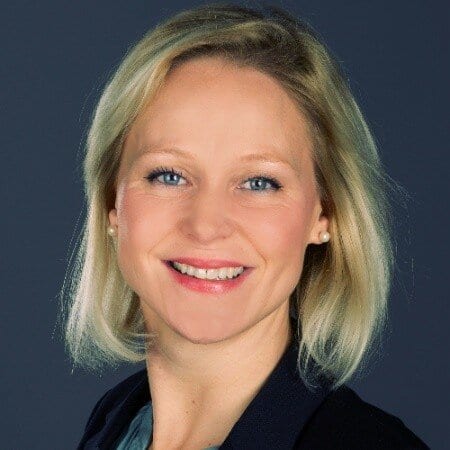 Nico­la Hef­fron, a bio­phar­ma vet with stints across Eli Lil­ly, GSK and Shire, jumps from a brief tenure over­see­ing mar­ket­ing for Cel­gene’s myeloid port­fo­lio in Sum­mit, NJ. She will now be based in Zug, Switzer­land.

She’s re­plac­ing An­drew Oben­shain as he joins CEO Nick Leschly and the lead­er­ship team in Boston, ac­cord­ing to Bloomberg, which first re­port­ed the news. Oben­shain’s new ti­tle is “chief of wings.”

A rolling BLA sub­mis­sion to the FDA has be­gun, blue­bird added.