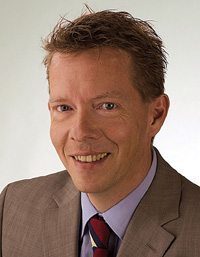 → Michael Pehl will take the top job at Im­munomedics next month af­ter 11 years at Cel­gene, where he was most re­cent­ly head of hema­tol­ogy and on­col­o­gy. As pres­i­dent and CEO, his pri­or­i­ty will be push­ing for the ap­proval and mar­ket­ing of an­ti­body-drug con­ju­gate IM­MU-132. On his side will be fel­low Cel­gene vet Bren­dan De­laney, who has been named chief com­mer­cial of­fi­cer.

→ In an ap­par­ent at­tempt to stir up its lack­lus­ter drug de­vel­op­ment, Glax­o­SmithK­line has re­cruit­ed in­dus­try leg­end Hal Bar­ron to re­place Patrick Val­lance (who left for a gov­ern­ment job) as R&D chief. De­part­ing from an­ti-ag­ing start­up Cal­i­co, Bar­ron is the lat­est high pro­file ex-Googler to leave a Sil­i­con Val­ley life sci­ence com­pa­ny.

→ Bris­bane, CA-based Aim­mune $AIMT CEO Stephen Dil­ly says he plans to step down by the end of 2018 so he can spend more time with his fam­i­ly. The biotech plans to mount a search for a new CEO. Dil­ly not­ed: “My de­ci­sion to re­tire is based sole­ly on my per­son­al de­sire to have more time for my fam­i­ly, es­pe­cial­ly my el­dest son, who has spe­cial needs. We are an­nounc­ing this now in or­der to fa­cil­i­tate an or­der­ly ex­ec­u­tive search and tran­si­tion pe­ri­od, and I re­main com­plete­ly com­mit­ted to con­tin­u­ing to lead Aim­mune through the ex­cit­ing events ahead. We are look­ing for­ward to the com­ple­tion of our piv­otal Phase 3 PAL­ISADE tri­al around year-end and shar­ing top-line da­ta in the first quar­ter of 2018.” 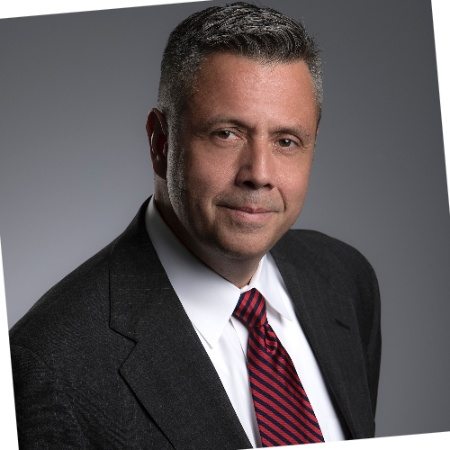 → Mi­cro­cap biotech On­coSec $ONCS had quite a bit to cel­e­brate this week: im­pres­sive da­ta on its com­bo drug Im­munoPulse IL-12, came right at the heels of new CEO Daniel O’Con­nor’s ap­point­ment. O’Con­nor takes the reins from co-founder Punit Dhillon, and is ex­pect­ed to lead the com­pa­ny in­to com­mer­cial launch with his ex­pe­ri­ence head­ing Ad­vax­is as CEO.

→ Chief busi­ness and strat­e­gy of­fi­cer Rachel McMinn has re­signed from In­ter­cept Phar­ma­ceu­ti­cals, an SEC fil­ing shows. Tak­ing with her $5,000 in le­gal fees re­lat­ed to the sep­a­ra­tion agree­ment, the for­mer biotech an­a­lyst will re­main a spe­cial ad­vis­er to the com­pa­ny $ICPT un­til the end of the year. 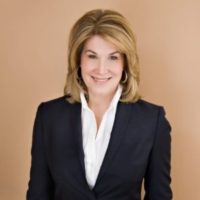 → Af­ter re­or­ga­niz­ing Aege­ri­on and lead­ing the com­pa­ny through the merg­er with QLT that turned it in­to Nov­e­l­ion, CEO Mary Szela is leav­ing her po­si­tion for per­son­al rea­sons. Her res­ig­na­tion is ef­fec­tive im­me­di­ate­ly, and while the rare dis­ease biotech $NVLN search­es for a new CEO, a team of three ex­ecs will fill the of­fice. Lat­er this month, Mur­ray Stew­art will join as EVP and head of R&D, as the com­pa­ny pre­pares to launch Jux­tapid in Japan and an­tic­i­pates an EMA ap­proval for me­treleptin (Myalept) ear­ly next year.